In the Post-Zuma era, the Border Management Bill still smacks of securitisation 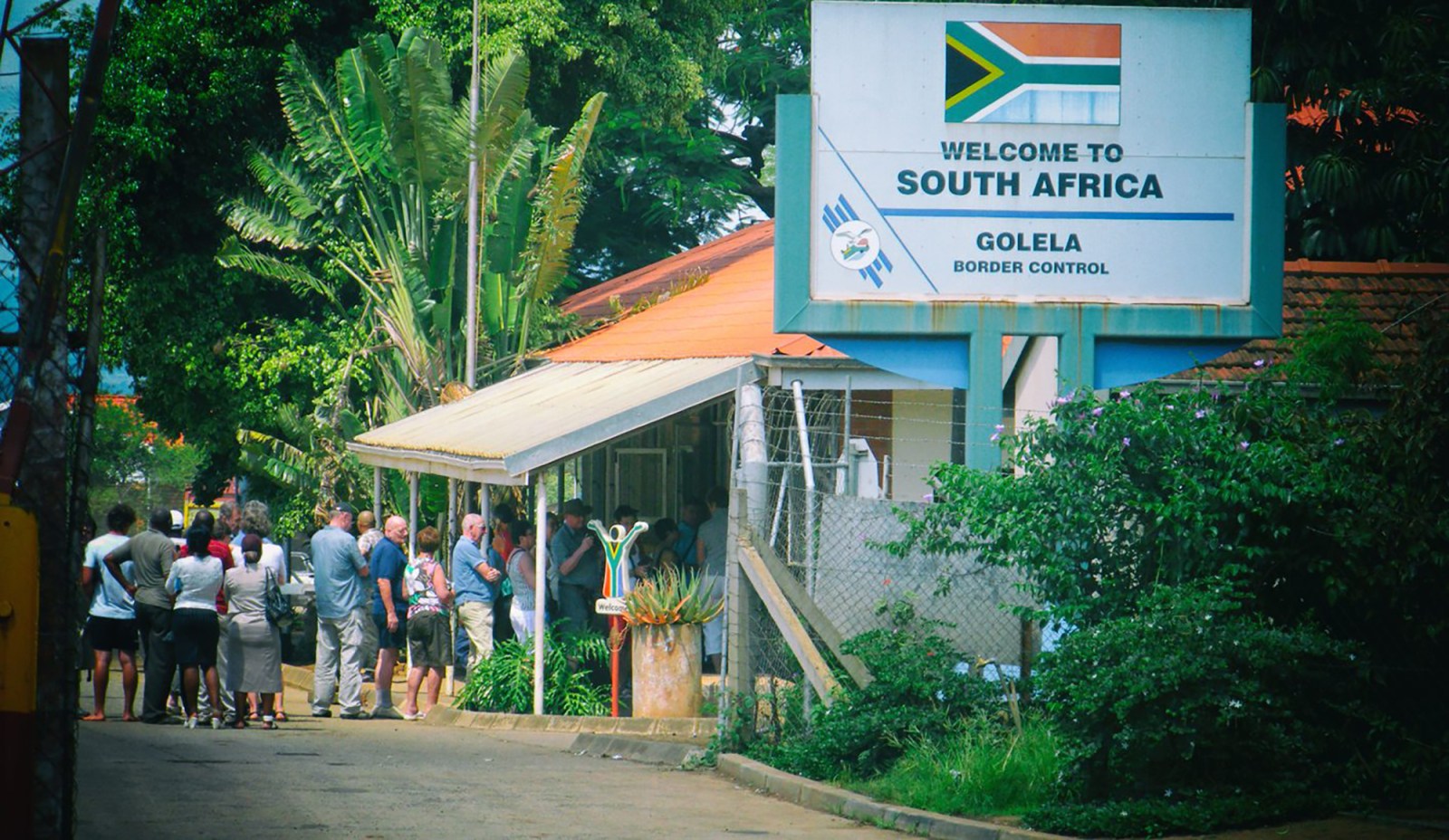 The Border Management Authority Bill may finally have reached the National Council of Provinces, after being passed by the National Assembly in June in 2017. But this comes nine years after the legislation was first mooted, and in the current Select Committee hearings it continues to be seen as a Zuma-esque move to bring the Department of Home Affairs, now back under Malusi Gigaba, closer to the security centre, giving it final control over all border-related government departments, authorities and services.

The Border Management Authority Bill, passed by the National Assembly in June 2017, is expected to reach finalisation soon in the National Council of Provinces (NCOP). Yet the controversial Bill, which has had National Treasury at loggerheads with the Department of Home Affairs since it was proposed back in 2013, appears still to be struggling with persistent matters of contestation.

At hearings of the NCOP’s Select Committee on Social Services this week, members raised a number of concerns that had caused dissent in the Portfolio Committee (PC) but remain unresolved, even though the Bill was approved by the PC, couched in terms of the urgent need to repair the fragmented nature of South Africa’s border crossings, and sent to the National Assembly, where it was passed.

Even that came only after a torrid time, with the opposition walking out of the Chamber so that a quorum could not be reached. It was only passed on the third attempt, and now sits in the NCOP committee where it is facing much the same reservations that have been heard since the Bill started on its way through the legislative process.

This Bill proposes a single state entity known as the Border Management Authority (BMA) to oversee all aspects of the movement of import/export goods and the more than 40 million people who enter and leave the country every year for various reasons.

Of concern all along has been the proposal that the BMA would fall under the Department of Home Affairs, along with all border-related matters of defence, policing and customs control whose officials would all ultimately be accountable to the Minister of Home Affairs.

Is it a coincidence that the Department of Home Affairs’ draconian effort to exert final control over South Africa’s 72 points of entry is now back in the hands of Minister Malusi Gigaba, with whom it all began?

Back in phase one of Gigaba’s tenure at the helm of Home Affairs there were plans to position the Department of Home Affairs as a “security nerve centre” which would bring it close to Cabinet’s Justice, Crime Prevention and Security Cluster.

At the time, Home Affairs director-general Mkuseli Apleni said the department would be moved from the periphery of the state to the centre. He was reported as saying:

He added that a secure department could play an important role in the security system of the state and it should be located in that system.

The Bill was sent to the NCOP in June 2017 and Select Committee hearings, which began in February 2018, has heard submissions by state institutions, including Treasury, the South African Revenue Service (SARS), the South African Police Services (SAPS) and the South African National Defence Force (SANDF). They raised a number of reservations, many of which echoed earlier points made in the National Assembly Committee.

By April the committee agreed that it had heard it all before – which begs the question: how then did the Bill get this far, with only fairly minor proposed amendments?

The most recent public submission, made this week by the Institute for Security Studies (ISS), warned:

“The proposed BMA, while under the direction of the Minister of Home Affairs, will effectively be an additional/auxillary police service, which lends itself to the creation of oversecuritised zones within the Republic.”

It said there was a need for clarity on the “form and function” of what would become a state entity within the Department of Home Affairs.

ISS was particularly concerned that the BMA, according to the Bill, would be part and parcel of the armed services. It declared that in terms of the proposed legislation all border law enforcement functions would be the responsibility of the BMA, which would subsume the line functions of various government departments that had border-related functions, including the national departments of Agriculture, Forestry and Fisheries; Defence; Environmental Affairs; Health; Home Affairs; Public Works; Transport and, important, the State Security Agency as well as the SAPS and SARS.

No one can take issue with the Bill’s declared aim to provide integrated management of South Africa’s almost 5,000km land border to address, among many other problems, drug-related crimes, human trafficking, illegitimate movement of goods and unauthorised movement of persons, all of which inevitably lends itself to bribery and escalating corruption.

But while ISS recognised the need for a holistic government approach to border management based on inter-departmental co-operation, its concerns were about the Bill’s failure to clearly define the roles of other participating government departments, authorities and services.

ISS asks what regulatory mechanisms will be in place to oversee other law enforcement agencies that perform “functions within their mandate that could be interpreted as border law enforcement functions, such as search, seizure, arrest and detention functions of the SAPS”.

At a previous hearing, the hypothetical question was asked: at what point would the SAPS take over the pursuit of criminals engaged in illegal cross-border activity?

Also of concern has been confusion over who would be responsible for border detention centres for illegal immigrants under this Bill, and whether offenders would be handed over to police authorities or possibly find themselves held under conditions reminiscent of Australia’s notorious island camps.

Also still unresolved is National Treasury’s concern about the highly specialised and intricate process of policing import duties and taxes. The committee was at pains to point out that the matter of who gets the revenue, including fines, has been resolved; excise revenue will continue to go into the fiscus and will not be used to fund the BMA. But this does not provide sufficient clarity and assurance about who will be responsible for its collection.

And this raises another unresolved problem: how will the BMA be funded, especially under the existing financial constraints which were not a consideration when this Bill was first mooted?

There was a desultory mood in the latest NCOP committee hearing, and matters were wrapped up in record time. It was conceded that members had said and heard everything that needed to be said.

The question that remains now is whether the Select Committee will be satisfied that oversight has been fully exercised, as its National Assembly counterpart had decided, and that the Bill is ready to be heard in the Chamber, en route to becoming law.

The concern within civil society, and some state agencies, is that this Bill has profound and far-reaching implications for state security and the militarisation of criminal activities.

The question in the post-Zuma era remains: why does it belong within the ambit of the Department of Home Affairs? As moves are made by the current presidency to retract securitisation of the state, does this Bill threaten to fall through the safety net? DM