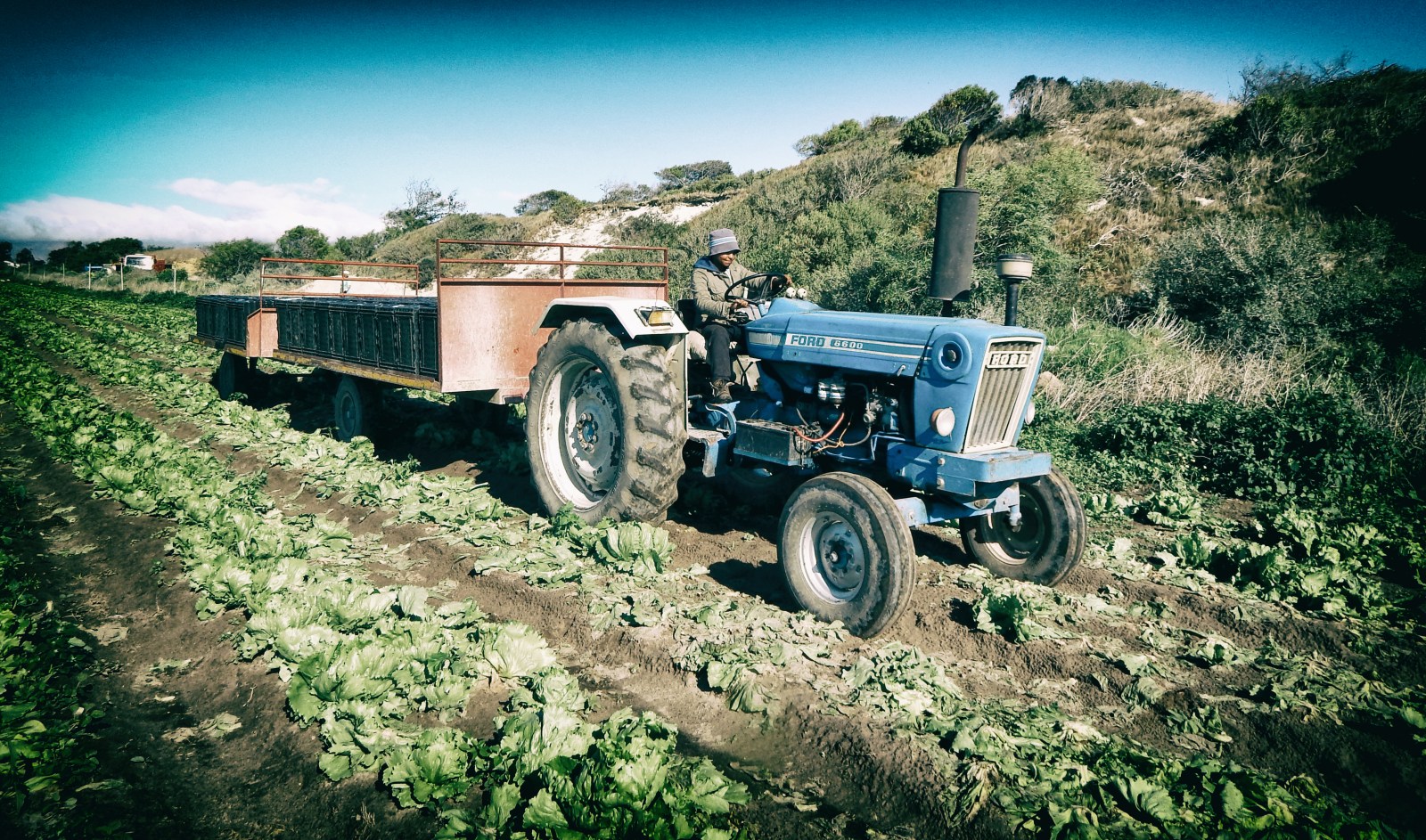 The results of a long-awaited impact study into the Philippi Horticultural Area are out – and the news is good for the farmers who for nearly a decade have been calling for the protection of the area. Provincial government has thrown its weight behind the study, too. But whether its recommendations will be taken up depends largely on the City of Cape Town.

The results of a nine-month impact study conducted by Indego Consulting were presented to the Standing Committee on Economic Opportunities, Tourism and Agriculture in the Western Cape Provincial Legislature in Cape Town on Wednesday. Its findings were unequivocal: protect the Philippi Horticultural Area (PHA).

Among its recommendations were the call for “policy and planning certainty”, including the reintegration of the south-western quadrant of land – which lies over a natural recharge zone for the Cape Flats Aquifer.

Processes are under way to develop sections of this land, including the 753ha that lie on the southern border. Of this 753ha, 281ha used to form the south-western corner of the Philippi Horticultural Area, and 472ha once made up the south-eastern corner. These two tracts are earmarked for two separate developments, namely the Uvest development and Oakland City.

Indego’s recommendation, therefore, could have significant implications for developers, who have been at the centre of a nearly decade-long battle with activists from the Philippi Horticultural Area Food and Farming Campaign, who are opposing development in the south of the area.

The Philippi Horticultural Area Campaign, after years of contesting the developments, is currently awaiting its day in the High Court, expected this year. Respondents will be officials from local, provincial and national government, property developers, and Heritage Western Cape.

Karen Harrison of Indego told the Committee that although the Oaklands City development was likely too far advanced to reverse at this stage, it was conceivable to halt the decision to develop the Uvest land.

Provincial agriculture MEC Alan Winde has thrown his weight behind the Indego study, saying the Philippi Horticultural Area made a significant contribution towards the provincial economy. This is in contrast to earlier moves by Cape Town Mayor Patricia de Lille and Local Government, Environmental Affairs and Development Planning MEC Anton Bredell, who took decisions that paved the way for developers.

“The committee would like to commend Indego, the consultancy responsible for the study, for its extensive public and stakeholder engagement in this regard, to determine the importance of the PHA as a self-irrigating urban agricultural site within the City of Cape Town,” she said.

“The findings of the study clearly show that the PHA must be protected at all costs. The opportunity for this land to become a productive, sustainable, and inclusive space can be achieved through a whole of society approach.”

She called for the City of Cape Town to engage with the provincial department of agriculture in protecting the Philippi Horticultural Area.

“The City of Cape Town, which we understand will be presenting a spatial development framework for the PHA in the coming weeks, is also welcomed,” she said.

Schafer also underlined the area’s potential for agricultural reform, saying “unique sites such as the PHA provide a competitive advantage to emerging black farmers” and gave direct access to a burgeoning agricultural market.

“There is immense potential to provide an opportunity for emerging black farmers to become part of the international agricultural supply chain through the PHA.”

There was potential to form a partnership with ACSA – particularly given Philippi’s proximity to the airport – to make exports easier for emerging farmers, she added.

So the big question is, is it? Daily Maverick spoke to Councillor Brett Herron, and the short answer is: partly, yes. But if anyone was hoping to settle it all over a pint instead of in court, that seems unlikely.

Herron said the proposed new Spatial Development Framework identified the Philippi Horticultural Area as a “unique area requiring a special focus within our spatial planning policies and frameworks” and that the City recognised the need to provide policy certainty around its future. The new SDF “largely aligns with the outcome of the Indego study”, he said.

During the public consultation process on the proposed SDF, substantial comment on the future of the Philippi Horticultural Area had been received, he added.

“We have included a framework in the final document which proposes to protect the farming area as a highly valuable urban agricultural area and proposes incremental development more or less surrounding the farming area, which will provide a buffer to further encroachment,” he said.

He was not able to comment on the proposed development in the south-west corner, Herron said.

“Our framework takes approved development rights into account when identifying the portion of the PHA to be protected for agricultural purposes. There is litigation on some development rights approvals, and we will have to consider the outcome of that litigation before deciding how it impacts our proposed spatial plan for the area.”

But Nazeer Sonday of the Philippi Horticultural Area Food and Farming Campaign said he was concerned that too much of the area had been earmarked for development already – meaning unless development decisions were reversed, the Philippi Horticultural Area could not be protected. Sonday has repeatedly argued, in line with the Indego study’s findings, that the best farmland is in the south.

A counterargument to protection of the Philippi Horticultural Area has in the past come from officials who have argued for more attention to be paid to the city’s housing backlog. In response, the ANC’s Cameron Dugmore called for an extensive land audit, arguing that nationally owned land such as that in Ysterplaat was more suitable.

It was also highly recommended to enhance agricultural production and competitiveness and make use of legislation and other tools to manage both the Philippi Horticultural Area and the Cape Flats Aquifer proactively, said Harrison. She called for a “whole of society” approach including the City of Cape Town, provincial departments, national departments and parastatals, as well as the private sector and civil society.

The Philippi Horticultural Area is the most productive horticultural area per hectare in the country. DM