Ramaphosa tasks ‘Pack of Lions’ to hunt down investors 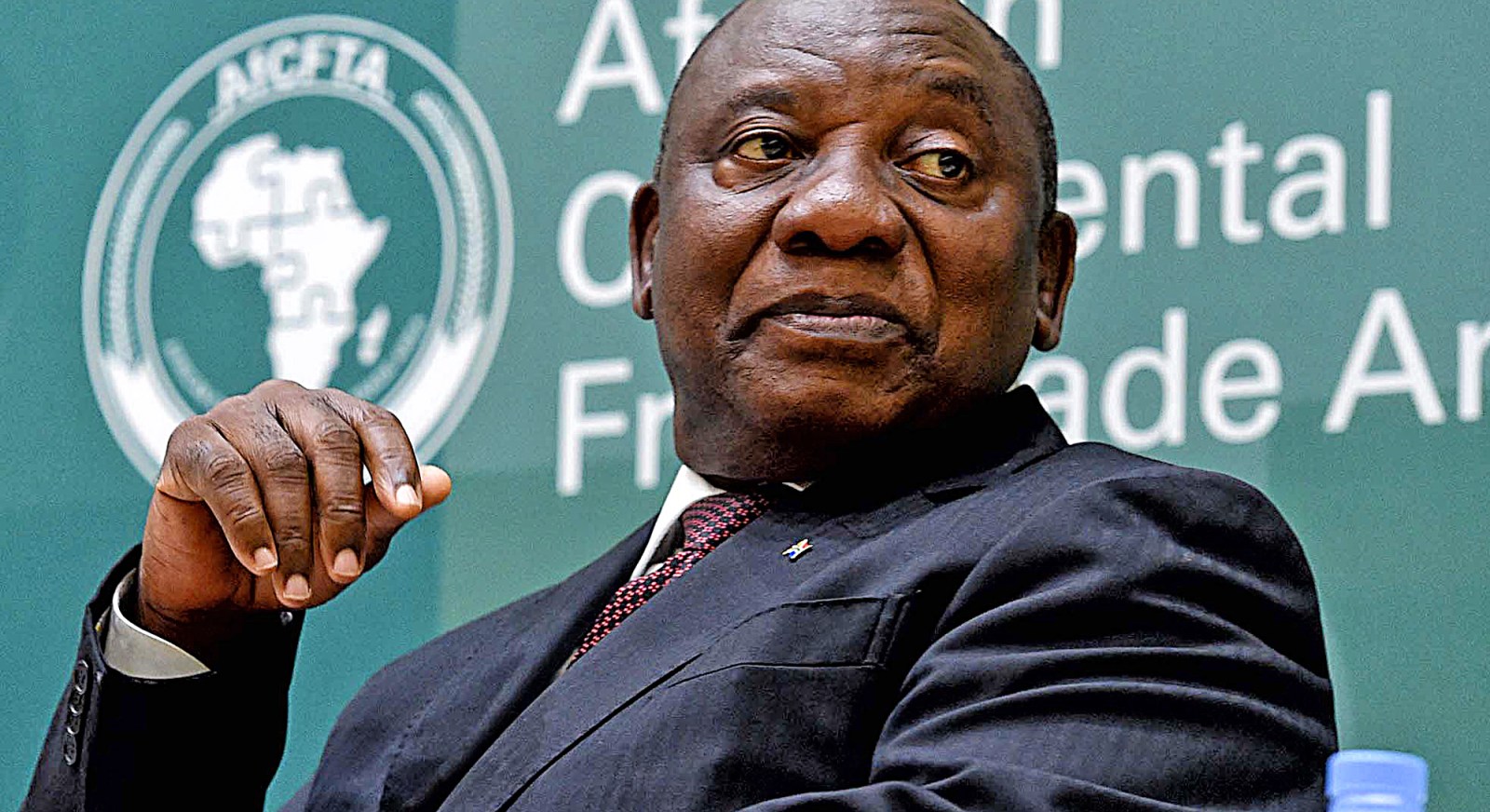 President Cyril Ramaphosa has appointed four special envoys and tasked them to “trawl” the world to seek at least $500-billion of investment in South Africa over the next five years.

This would be the investment conference he had promised in his State of the Nation address in February and comes in the wake of Goldman Sachs having just put South Africa at the top of the list of potential candidates to be the “next big emerging market story” of 2018.

Ramaphosa announced the investment campaign as he was leaving for London to attend the biennial Commonwealth Heads of Government Meeting (CHOGM) which he said he would also use to drum up investment.

He was to participate in a Commonwealth business forum on Tuesday and then the summit itself for the rest of the week. But he will also meet heads of global corporations to showcase South Africa as an emerging investment destination.

Ramaphosa said a substantial boost in investment was necessary for the growth of the economy and to significantly reduce current levels of unemployment and reduce poverty and inequality.

He noted that total investment in the South African economy had been declining from 24% of GDP in 2008 to only 19% in 2017, driven by low business confidence and regulatory uncertainty.

“The National Development Plan says we need to increase this to at least 30% of GDP by 2030.

“Foreign direct investment declined from around R76-billion in 2008 to just R17.6-billion last year.”

But economic conditions were changing and the government was determined to seize the opportunities being created for greater investment and faster growth.

Ramaphosa said his four special envoys – whose work would be co-ordinated by his new economic adviser, Trudi Makhaya – would travel to major financial centres in Asia, the Middle East, Europe and the Americas over the next few months to meet with potential investors.

He described the four as a “Pack of Lions” whose task would be to hunt down investors.

They would have a special focus on Africa as African businesses had not invested enough in South Africa, he said.

Investment road shows would be held around the world to boost investment ahead of the big conference in South Africa in August/September.

But the envoys had also been tasked to drum up investment from South African companies which he said held large financial reserves they had not invested.

The investment conference in August/September would not be a talk shop, Ramaphosa said, but would report on actual investment deals that had been concluded and would provide a platform for would-be investors to seek out opportunities in the South African market.

He said he and his envoys would be communicating a clear and consistent message – “that South Africa is an investment destination with significant unrealised potential”.

The country’s strengths included a thriving democracy, an independent judiciary and strong institutions, an advanced and diverse economy, a sophisticated and well-regulated financial sector, and extensive transport, telecommunications and energy infrastructure.

“We are working hard to build our skills base,” the president said.

“We will brief investors on the measures we are undertaking to improve the investment environment,” he added.

These included progress in stabilising strategic state-owned enterprises, improving the functioning of key institutions such as SARS, finalising a new Mining Charter through consultation with all stakeholders, processing legislation for the implementation of the National Minimum Wage and the promotion of labour stability, and launching the Youth Employment Service to increase the employability of first-time job seekers.

The government was also streamlining investment regulations and reducing the costs of establishing and running businesses.

“We are creating more opportunities for new market entrants through our competition policy, preferential procurement measures and expanded support to small and medium-sized businesses.

“After several difficult years, South Africa is emerging as an increasingly attractive destination for investment.”

Ramaphosa said business confidence had been growing over the last few months, the rand had strengthened, and growth estimates had improved.

Ramaphosa added, however, that the World Bank had noted that higher growth would require ambitious structural policies – for instance, a successful conclusion of the Mining Charter deliberations could increase investment in the sector by 25%. DM