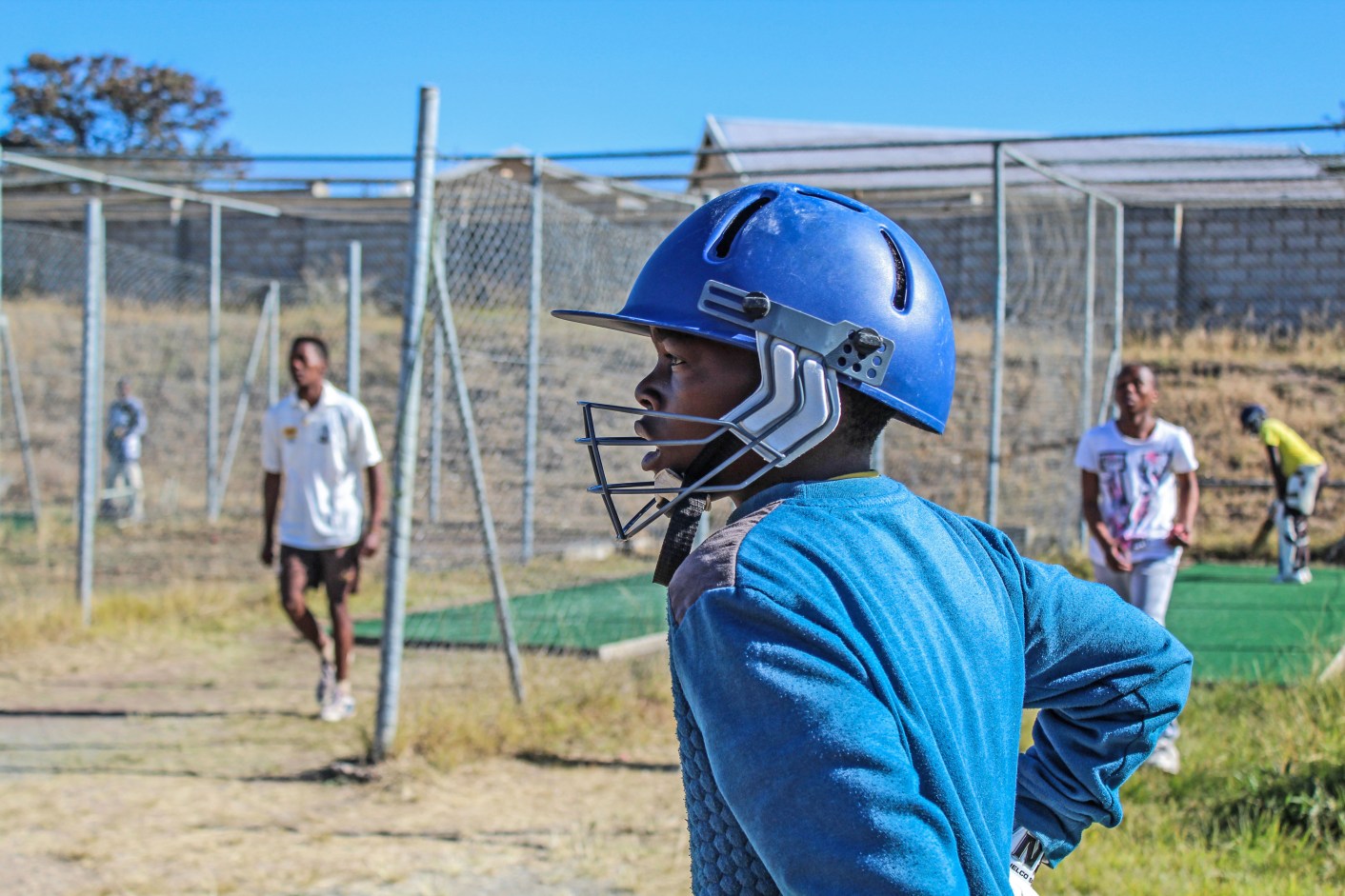 Much of the country has been in mourning since the passing of anti-apartheid activist Winnie Madikizela-Mandela on 2 April this year. On Saturday, her funeral takes place at the Orlando Stadium in Soweto, where after she will be laid to rest.

On Wednesday the African National Congress held an official memorial service for stalwart Winnie Madikizela-Mandela at the Orlando Stadium in Soweto. Thousands of mourners arrived to celebrate the life of Madikizela-Mandela. Photo by Daily Maverick

On Thursday, The ANC Women’s League held a memorial service for the late Winnie Madikizela-Mandela at the Regina Mundi Catholic Church in Rockville, Soweto. Photo by Leila Dougan

Visitors and mourners have been streaming in from all over the world to pay their respects to the activist, including the ‘Queen Mother’, Dr Delois Blakely, a former Roman Catholic nun and unofficial honorary mayor of Harlem, New York, who met Madikizela-Mandela during the apartheid era. Photo by Leila Dougan

Thousands attended the Women’s League memorial service on Thursday. Women adorned themselves in ANC regalia and sang struggle songs and hymns in between speeches and tributes. Photo by Leila Dougan

The family of the stalwart invited members of the public to form a guard of honour today, Friday 13 April, when her body is moved from the Kupane Funeral Parlour to her home in Orlando West. Madikizela-Mandela will be laid to rest on Saturday. Pictured: mourners on their way to the Orlando Stadium on Wednesday. Photo by Daily Maverick.DM

Main Photo: ‘Winnie Mandela didn’t die, she multiplied!’ This is the slogan many have cried since the passing of the ‘Mother of the Nation’ Winnie Madikizela Mandela. Mourners gathered at Orlando Stadium for the stalwart’s memorial service on Wednesday, 11 April 2018. Photo by Daily Maverick