More medals and some disappointment for #TeamSA

More medals and some disappointment for #TeamSA 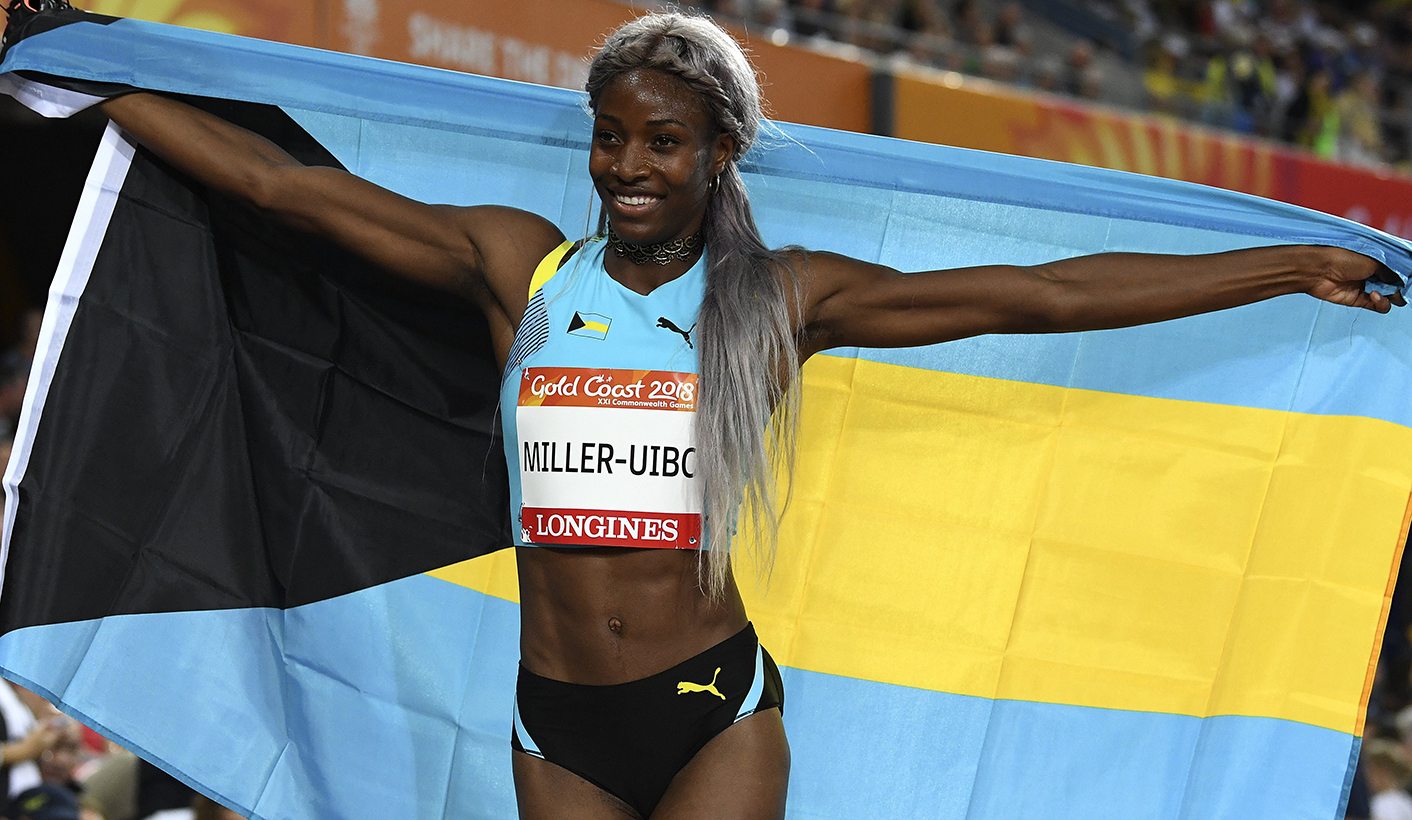 The Commonwealth Games is winding down and Thursday brought a mixed bag of results for South Africa. ANTOINETTE MULLER wraps up the action.

Another day, another handful of bling for South Africa at the Commonwealth Games.

But, as has so often been the case on the Gold Coast, the day belonged to South Africa’s track athletes.

Wenda Nel added a bronze in the women’s 400m hurdles while Ndodomzi Ntutu and Hilton Langenhoven bagged gold and silver respectively in the men’s T12 100m.

, too. Anaso Jobodwana, who survived a disqualification scare wasn’t allowed to compete in the final of the men’s 200m, despite protests from Athletics South Africa.

Clarence Munyai was South Africa’s only competitor in the event and there were high hopes for the young runner. Having set a world-leading time when he broke Wayde van Niekerk’s record in the distance in March this year, Munyai finished in fifth (later upgraded to fourth) place in a race that was packed with drama.

England’s Zharnel Hughes looked like he had won it, but was later disqualified for running right on the edge of the lane, intruding into Jereem Richard’s lane. At the time of writing, it was expected that there would be protests from England, but nothing was confirmed.

Elsewhere, the netball team finished fifth – beating Uganda 53-42. It was their best-ever finish at the Games since Manchester 2002.

Who to watch on Friday

There’s a bit of action on the go, but all eyes are on Caster Semenya running in the women’s 800m final at 12:45. Having already won gold in the 1,500m, she will be gunning for the double. The South African legend breezed through her heats and if her performance in the longer distance is anything to go by, this should be a great race.

Elsewhere, slightly earlier in the morning (3:05 to be exact),

Bruintjies, Anaso Jobodwana, Clarence Munyai and Akani Simbine will be running in the men’s 4x100m relay heats. Philmar van Rensburg will also be in the men’s javelin qualifiers from 3:10.

Theo Cogill is in action in men’s TT 6-10 semi-finals in the table tennis while Nicolene Neal and Colleen Piketh are in the final of the women’s lawn bowls pairs.

Photo: Shaunae Miller-Uibo of the Bahamas celebrates winning the gold medal in the Women’s 200m Final of the Athletics competition at the XXI Commonwealth Games in Carrara Stadium on the Gold Coast, Australia, 12 April 2018. EPA/DEAN LEWINS AUSTRALIA AND NEW ZEALAND OUT