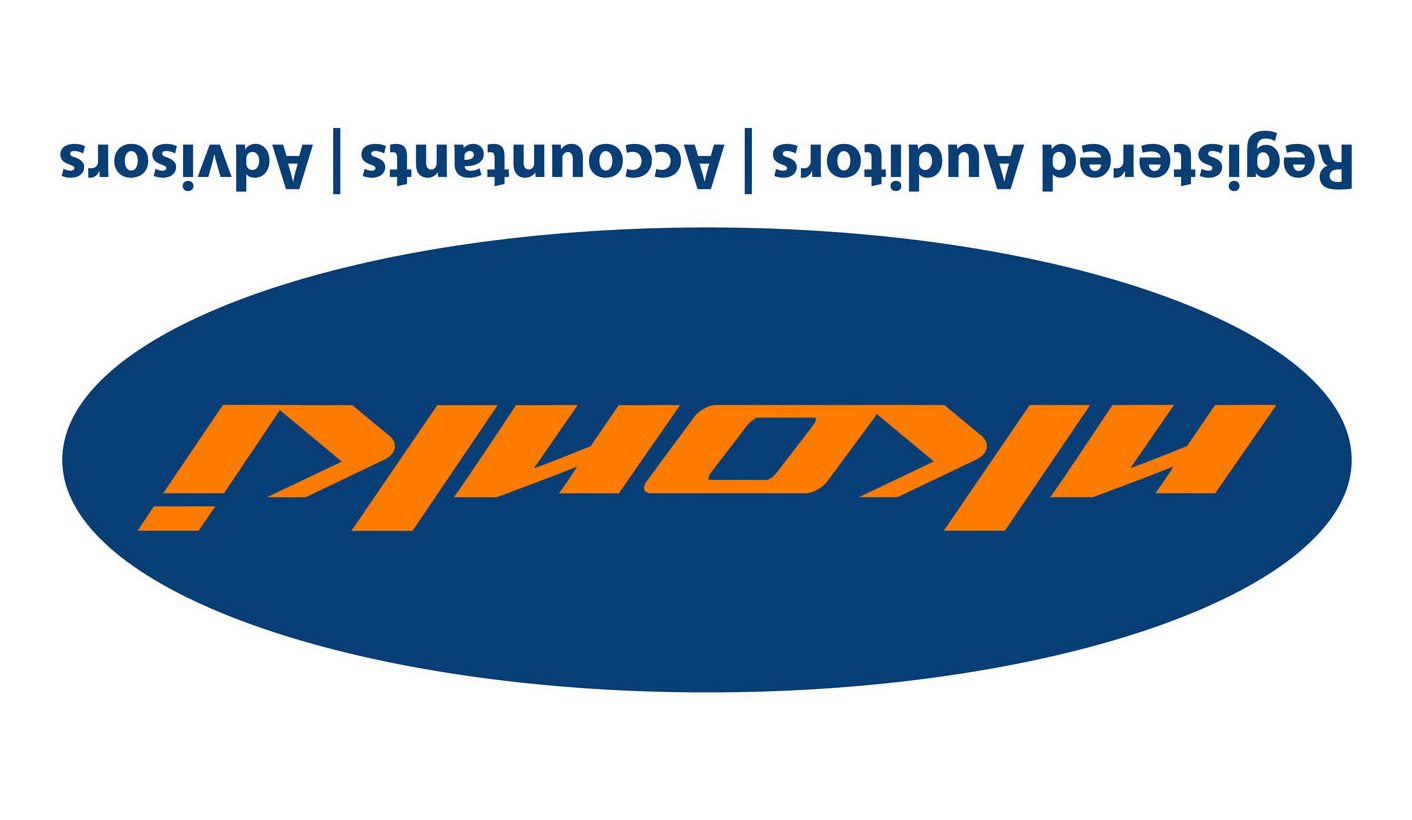 “My resignation is amicable and was reached in consultation with the Executive Committee of the firm which is in the best interests of Nkonki, its employees and clients…

“I implore each and every Nkonki employee to continue to walk with their heads held up high and continue to provide high quality services to their clients.”

He did not elaborate on his reasons for going, but his acting replacement, Thuto Masasa, said in response to questions:

“Mr Patel tendered his resignation as the Chief Executive Officer of Nkonki as a result of very serious and damaging allegations published in the media, in particular regarding his relationship with Mr Salim Essa, Trillian and Gupta-linked entities.”

amaBhungane revealed a fortnight ago (see part 1 and part 2 of The Nkonki Pact) how Patel had signed agreements with a company close to the Guptas to lend him the money to buy out Nkonki’s founding shareholders. The money ultimately came from Essa via Trillian Capital Partners, the financial advisory company Essa controlled at the time.

Further, we showed that the intention was for Patel to hold most of the shares he bought – 65% of Nkonki – as a front for his funders. After the transaction, Nkonki landed new work potentially worth hundreds of millions at Eskom, then under the sway of the Guptas.

Patel previously denied fronting and claimed that he did not know until it was too late that the money was from Trillian. This week he confirmed his resignation via his lawyers, who said he had “nothing further to state”.

Masasa, until recently Nkonki’s head of external audit, described the revelation as “a serious shock”. She said the rest of the management team had “no knowledge of the identity of his funders nor the structure of his loan”. (Read Masasa’s full response.)

She also said Nkonki would commission an independent probe.

“Questions have been raised and Nkonki is committed to addressing all these concerns transparently to demonstrate that the company has no knowledge of these serious allegations and will be appointing an independent law firm to conduct a forensic investigation.”

The Independent Regulatory Board of Auditors (Irba), the industry regulator, confirmed this week that it too was investigating.

“We can confirm that an investigation letter was issued to Nkonki Inc on 29 March 2018 due to our concerns that there may have been contraventions of Sections 38 and S41(6)(e) of the Auditing Professions Act. The firm has 30 days to respond,” Irba chief executive Bernard Agulhas said in a written response.

These provisions, there to ensure auditor independence, require auditing firms’ shareholders to be directors and vice versa, and ban the sharing of audit fees with non-auditors. The loan and fronting arrangements potentially put Nkonki on the wrong side of both.

Masasa envisaged that Patel would also exit as a shareholder. Because of the Act’s provisions, he could resign as a director only once he had relinquished his shares. But Masasa said Patel “no longer has any involvement in the day to day operations or management of Nkonki”. ?DM