ISS Today: Africa must steer the rules of the international financial sector 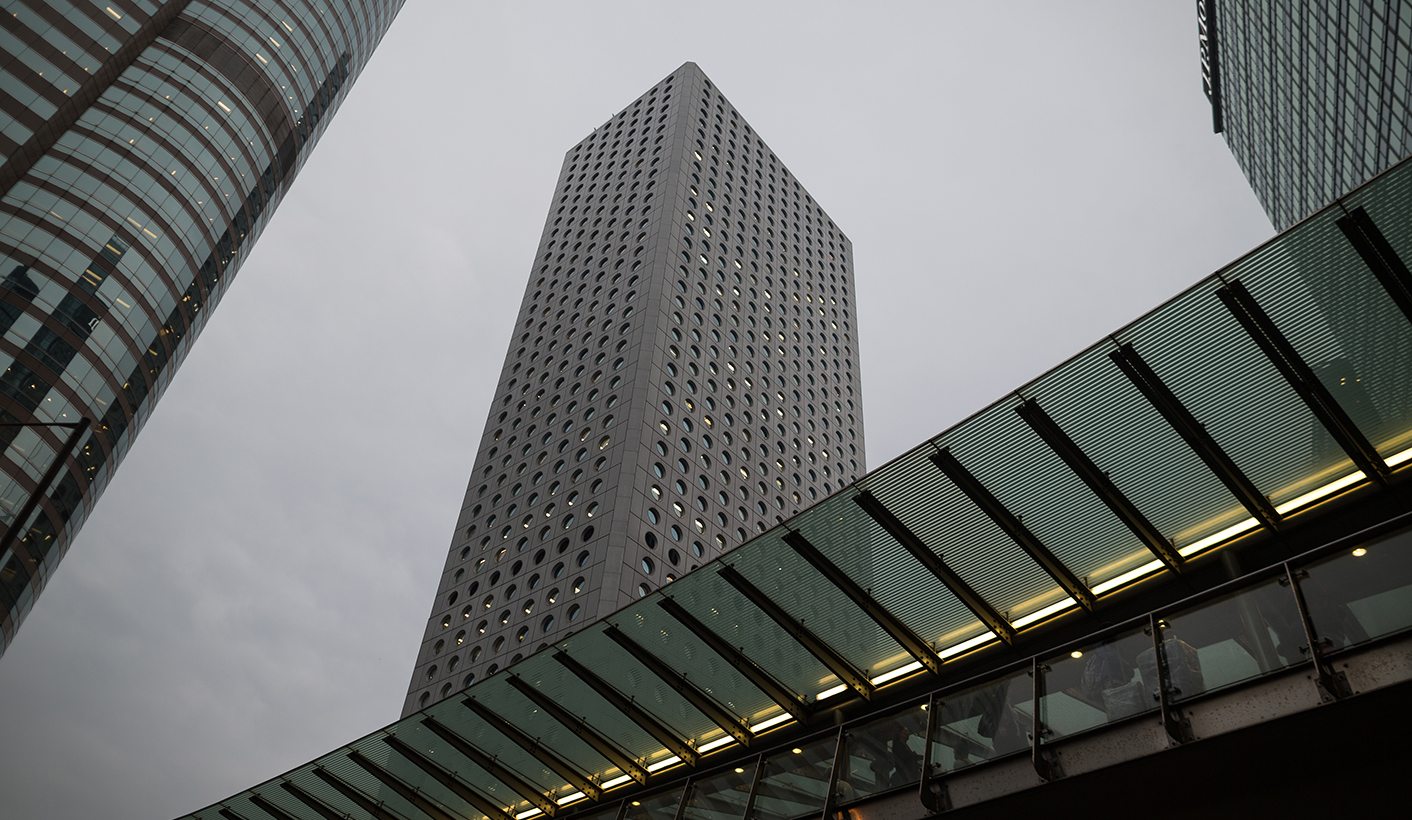 Although tax evasion is illegal and tax avoidance isn’t, both erode sustainable development in Africa. By Marcena Hunter for ISS TODAY.

Both flows negatively affect sustainable development in Africa, but tax evasion tends to generate a bigger response than tax avoidance, and subsequently provokes stronger political will to crack down on tax havens.

Understanding the differences between tax evasion and avoidance, their influence in Africa and whether they qualify as illicit financial flows essential when developing effective responses. Both are attempts by an individual or corporation to pay fewer taxes – but while tax evasion is illegal, tax avoidance isn’t.

In practice, the distinction between the terms is not always clear. The Inter-Agency Task Force on Financing for Development -avoidance practices as existing in a grey area that exploits differences in legal standards across countries, weak legal systems in some countries and different interpretations and acceptance of norms on international taxation. Whether these practices qualify as illicit financial flows complicated.

There is general agreement that tax avoidance practices are the financial side of criminal activity and efforts to define them contain common elements, but many definitions still exist. has increasingly gained traction is “cross-border transactions of money illegally earned, transferred or used”. Of particular relevance to the leaks of the Paradise and Panama Papers is determining whether the flows are illicit, which takes into account both the legality and the legitimacy of the flow.

As tax evasion is illegal while tax avoidance is legal, focusing only on legality could undermine the application and effectiveness of international efforts to combat the problem. Determining what constitutes illicit financial flows also depends on the legislation of a particular state, due to legal frameworks.

So international mechanisms designed to tackle tax-related illicit financial flows can be impaired by differences in national legislation, as well as a lack of capacity or willingness to enforce the laws.

Assessments that judge the a flow take into account factors such as rules, customs and fairness. It is widely considered legitimate for an individual to taxes, but illegitimate for an individual to evade paying taxes. This distinction is important for determining whether an action is classified as tax avoidance or evasion. Thus, as the World Bank, tax evasion is considered an illicit financial flow while tax avoidance is not.

Illicit financial flows fuel criminal economies, contribute to violence, perpetuate existing inequalities, subvert government institutions and undermine the integrity of legal and financial systems. They have even some of the United Nations’ Millennium Development Goals in sub-Saharan Africa. Tax avoidance and evasion reduce the funds available for sustainable development in Africa.

But beyond monetary their consequences are even more serious. While both thwart Africa’s development, flows that are classified as tax evasion – and thus illicit financial flows – generate much more swift and tough international responses. this shapes the perception and treatment of tax havens.

One problem in developing cohesive international frameworks for cracking down on tax havens is contrasting views about the value and threat of tax havens. This includes tensions between stakeholders from developed, northern nations and those from developing southern countries.

Some argue that tax havens might have a on the global economy, facilitating greater global investment and allowing firms and individuals opportunities for tax avoidance to sidestep poorly designed tax systems. But evidence increasingly shows that these “treasure islands” help facilitate crime and drain Africa’s resources.

The African Network of Centres for Investigative Reporting showed that African actors and illicit financial flows figured the Panama Papers. This is problematic for Africa, as northern counterparts tend to have a stronger voice and greater leverage in the creation and enforcement of laws and regulations governing the financial sector.

No African nations are members of the Organisation for Economic Co-operation and Development (OECD), and only South Africa belongs to more than one of six influential international financial institutions.

Also, when the OECD and the G20 designed the Common Reporting Standard – a standard for information exchange and the basis for bilateral agreements between states – they did so without meaningful consultation low-income states.

The result, the Financial Transparency Coalition explains, is “a system designed by wealthy nations, with wealthy nations in mind, making many of the prerequisites impossible for countries that don’t have sizeable tax administration budgets or advanced technical capacity”. Also, some wealthy countries choose to share information predominantly or exclusively with other wealthy countries.

Various responses are needed to combat tax avoidance, tax evasion and illicit financial flows more broadly – but increasing the contribution of African states in international financial institutions is essential. Africa must have a voice within international financial institutions to ensure that regulations, policies and responses reflect African priorities. This will help ensure that priority is given to the flows that most negatively affect sustainable development.

Without this participation, Africa’s relationship with tax havens will continue to be one of pain and no gain. DM

This article was first published by the ENACTproject: Pain, no gain: Africa’s relationship with international tax havens