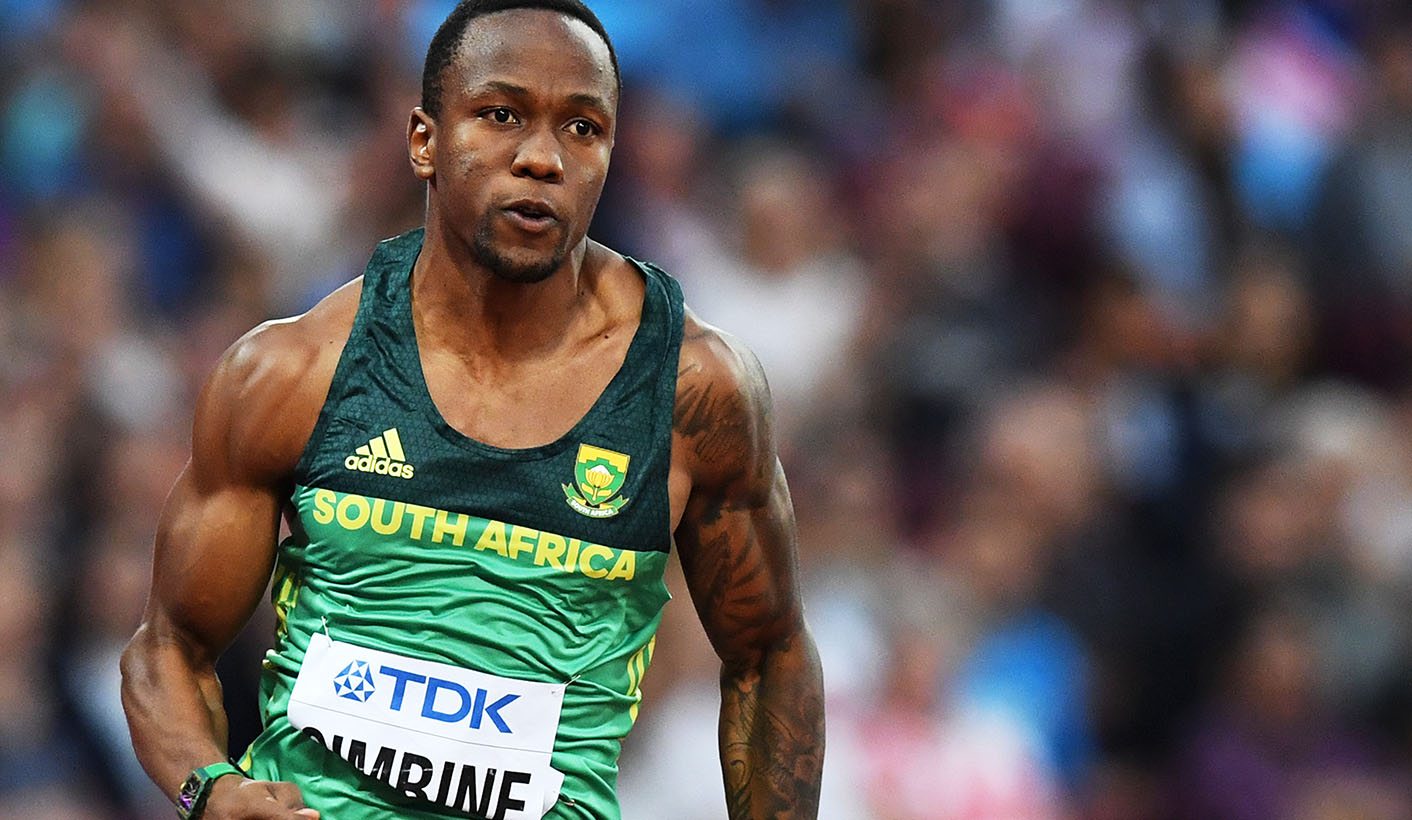 It’s been a whirlwind weekend for South Africa at the Commonwealth Games and the action will keep on coming. Missed any of the highlights? ANTOINETTE MULLER wraps up the action.

All info correct at the time of writing, but subject to change.

Before heading off to the 2018 Commonwealth Games, the bosses at Sascoc were coy about putting a number on how many medals they might be targeting. The only target they were willing to disclose was that they wanted the country finishing fifth on the overall table.

They are edging towards bettering that after a stellar weekend and phenomenal effort in the pool and on the track on Monday. They are in fifth with 18 medals in total.

Some events have not gone as the athletes have hoped, but there have been tremendous gains in other areas – especially in the pool.

Several African records have been broken on the Gold Coast – and even if not all of them resulted in medals, it’s good news for a sport that has often been criticised of being financially mismanaged and stagnating, despite the wealth of talent waiting in the wings.

The past weekend was a successful one for Team South Africa. Tatjana Schoenmaker won gold in the women’s 200m breaststroke, smashing the African record in the process.

While South Africans have become accustomed to Chad le Clos and Cameron van der Burgh racking up medals in the pool, the 2018 Commonwealth Games has been an exhibition of the talent waiting in the wings.

The 20-year old Schoenmaker is a particularly bright prospect who looks set to emulate the feats of swimming legend Penny Heyns – and her efforts on the Gold Coast are just the beginning.

And there was more joy on Monday in the men’s T38 100m, with South Africa adding a silver and bronze to their tally with Dylan Buys taking silver and Charl du Toit taking bronze. And Du Toit set a new World Record for the T47 event – since it was run as a combined race and Du Toit is more impaired that his competitors, his effort was outstanding.

In more pool glory, Christian Sadie added another silver in the Men’s S6 50m Freestyle on Monday afternoon. Van der Burgh then broke the Commonwealth Games record in the 50m breaststroke, beating rival Adam Peaty in a tough race. The gold medal also capped the 30-year-old’s career at the Commonwealth Games, with him now shifting focus to the Olympics in 2020, having announced he will not compete at the 2022 event.

Schoenmaker continued to impress just minutes later, breaking yet another African record and adding another gold to the tally when she won the women’s 100m breaststroke.

And to cap off a successful night in the pool, Chad le Clos made history, again. He won the gold treble in the butterfly event, clinching gold in the 100m distance and breaking the Games record in the process.

His medal took South Africa’s medals tally in the pool to their most successful haul ever – and made Le Clos the first to win gold in all three fly events at the Games.

Finally, it was over to the track where Akani Simbine and Henricho Bruintjies were in action in the 100m final. Both ran from the outside lanes and delivered – taking gold and silver respectively as Yohan Blake stumbled. Simbine blitzed to a time of 10.03, miles ahead of the rest of the field.

There have been some disappointments, too. The mixed team triathlon was a let-down (South African finished last) after the high of Henri Schoeman’s gold.

Le Clos, also, will be somewhat irked that he could not repeat his 2016 Olympics heroics in the 200m freestyle (he finished seventh out of eight last week). But being the country’s most-decorated Commonwealth Games medallist is hardly something to be scoffed at.

Who to watch on Tuesday

It’s a big day in athletics, again. Caster Semenya will be in her first final when she takes to the track for the 1,500m final. She blitzed her heat, controlling the entire race and finishing streets ahead of the other runners – a strong statement as South Africa’s Queen of the Track goes in search of the 800m/1,500m double.

Long-jump sensations Luvo Manyonga and Ruswahl Samaai (first and third respectively at the World Championships) will be in action for the first time when they take part in the long-jump qualifiers.

Here’s a full list of South Africans in action on day six of the Commonwealth Games. All times listed below are SAST, using a 24-hour clock format.