DA Federal Congress: Trollip wins DA federal chair race but next hurdle – surviving a motion of no confidence – is already in sight 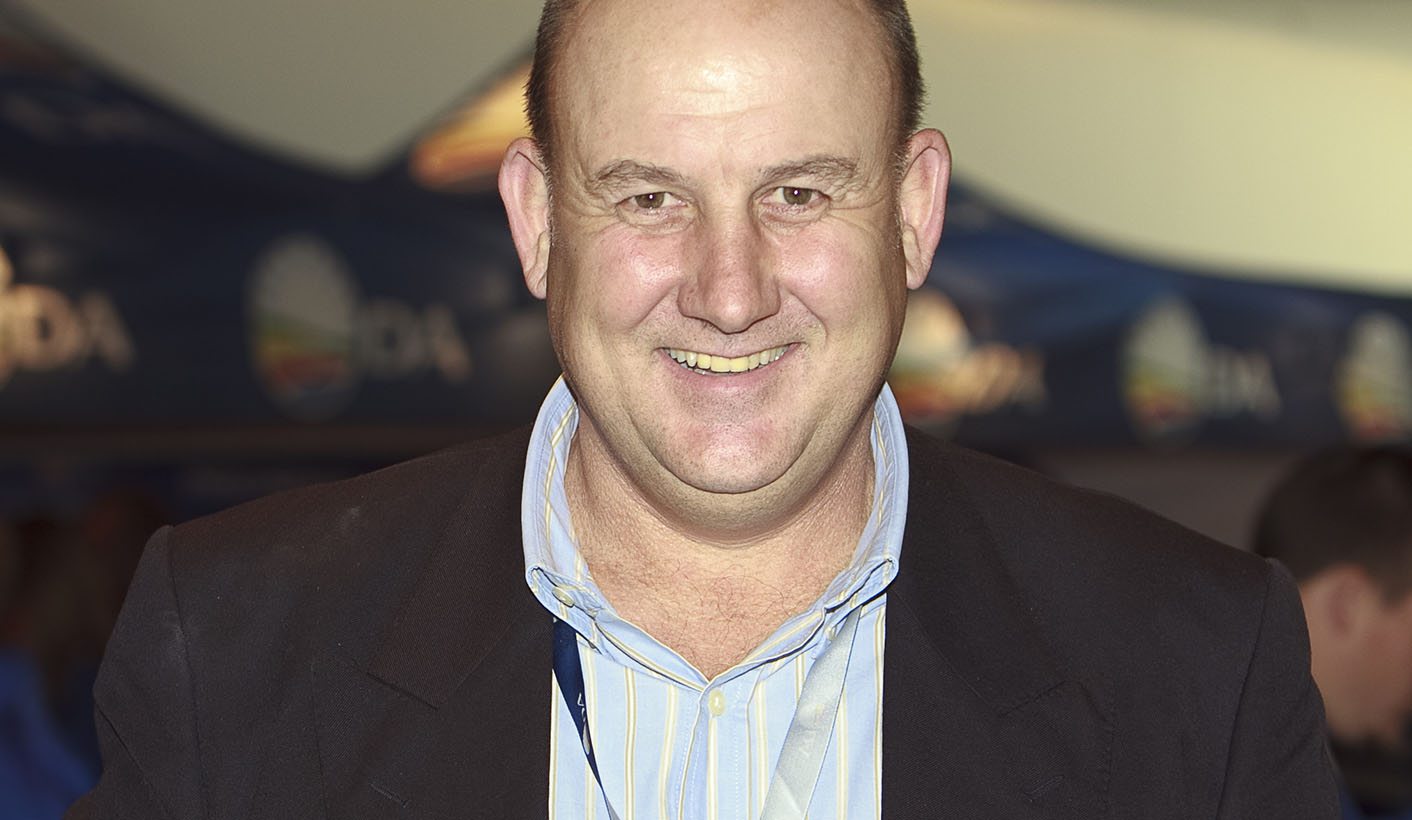 Nelson Mandela Bay Mayor Athol Trollip was re-elected federal chairperson of the DA at the party's federal congress on Sunday. His victory over Tshwane Mayor Solly Msimanga follows a campaign divided over diversity. By GREG NICOLSON.

The contest between the pair hung over the DA’s two-day congress, where the party set its agenda for the 2019 elections and faced questions over its willingness to embrace transformation. Party leader Mmusi Maimane and federal council chair James Selfe were re-elected unopposed, leaving delegates looking to the contest for chairperson to help guide the future of the party.

Announcing the results, the party’s chief electoral officer Anchen Dreyer didn’t reveal the margin between Trollip and Msimanga. MP Annelie Lotriet also ran for chairperson but the contest was seen as a two-horse race.

During a press conference after the results were announced, Maimane said he could not reveal the margin between the candidates as the DA’s system of ranked voting makes it difficult to explain how much Trollip won by. An insider claimed the results were close.

Trollip is a DA veteran and has served the party in multiple structures, including as parliamentary leader. He was elected federal chairperson at the DA’s 2015 congress in Nelson Mandela Bay before he became mayor of the city in 2016.

On Tuesday, Trollip will face a motion of no confidence led by the EFF in Nelson Mandela Bay. He is likely to survive after winning support from the Patriotic Alliance. The same motion brought two weeks ago failed to get off the ground as councillors shouted at each other.

Trollip and Msimanga were split over the proposal to amend the party’s constitution to include its commitment to diversity. While Msimanga said it was crucial for the party to strive to reflect the country’s demographics, Trollip claimed it would amount to introducing gender and racial quotas.

The clause was eventually agreed to after it was amended to specifically state that while embracing diversity, the DA opposes quotas. Msimanga had significant support from progressive elements in the party hoping to transform its structures away from its conservative base, but the support bases for Trollip and Msimanga were not clear cut. Trollip appeared to receive significant support from the Eastern Cape and Western Cape, which had the most number of delegates at the congress.

Nt’sekhe said it was an honour to serve in the leadership and she was not uncomfortable as the only woman. Maimane said he had a “genuine interest” in getting more women in leadership positions but he rejected quotas. He said DA members must recruit a diverse range of members to promote race and gender transformation.

In closing the congress, Maimane said delegates must now push to implement the DA’s policy resolutions and take the party’s election pitch to communities across the country. “Our primary goal, the thing that must fill us with passion from this day on, is winning in Gauteng. We can do it, and we will do it,” he said.

“We have also resolved this weekend that getting South Africans into jobs will be the first priority of our economic policy, and our singular obsession in government,” he continued. “This is what being in government is about for us. Expanding opportunities for people to work. Jobs, jobs, jobs.”

Delegates got a chance to celebrate and dance to hits like “Gimme Hope Joanna” and “Shosholoza” before the results were announced. Maimane said now it’s time for them to go home and work towards 2019. DM