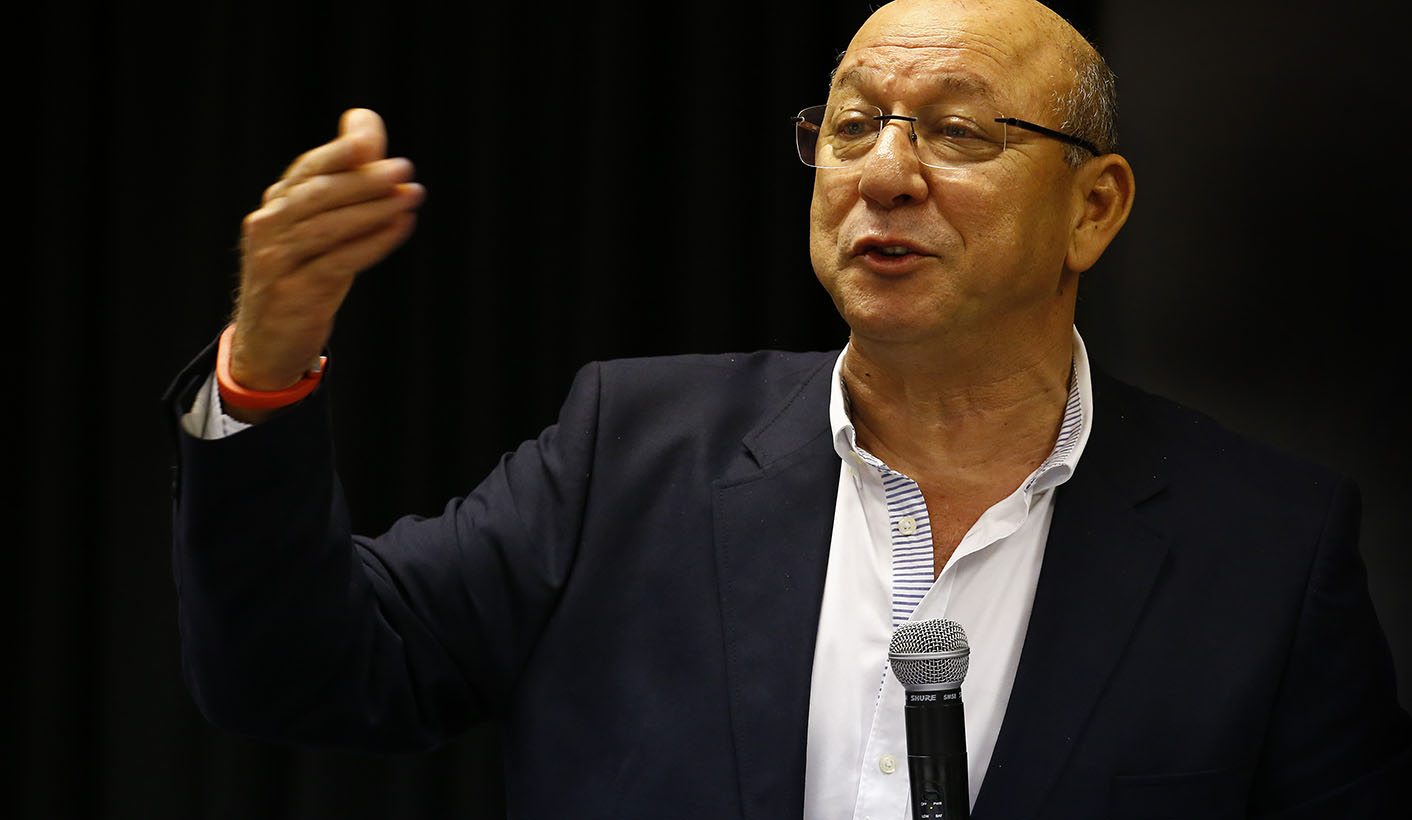 Former finance minister Trevor Manuel had some choice words for former Free State premier Ace Magashule at a memorial service at St George's Cathedral in Cape Town on Thursday for his failure to convert Winnie Madikizela-Mandela's Brandfort home into a museum as planned. By NEWS24.

Struggle stalwart, Winnie Madikizela-Mandela died at the age of 81 on Monday and has been hailed as a fierce opponent of the apartheid government.

She was banished to Brandfort, in the Free State, in 1977 where she spent 10 years of her life excluded from society and in a home without basic amenities.

“The restoration of the house in Brandfort was budgeted for years ago. (Ace) Magashule has taken 11 years to fulfil his commitment,” said Manuel.

Manuel also referred to corruption allegations against Magashule relating to the misappropriation of R130-million in the Estina dairy farm project.

“He speaks about the money as if it has disappeared,” exclaimed Manuel to thunderous applause.

“This is not a place of pain. This should be a place that you take your children and civil servants to remind them of Mandela’s words: ‘Never, never, never again.’”

Speaking to journalists outside the house after his visit, Magashule denied any wrongdoing. He said the museum would be built and that the money allocated for the purpose had not gone missing.

“We have been in discussion with the family here. So we can’t discuss what government and the family has been discussing since 2007,” said Magashule.

“The family clearly knows and we know there hasn’t been money that’s been lost anywhere. That museum in Brandfort will definitely happen.” DM