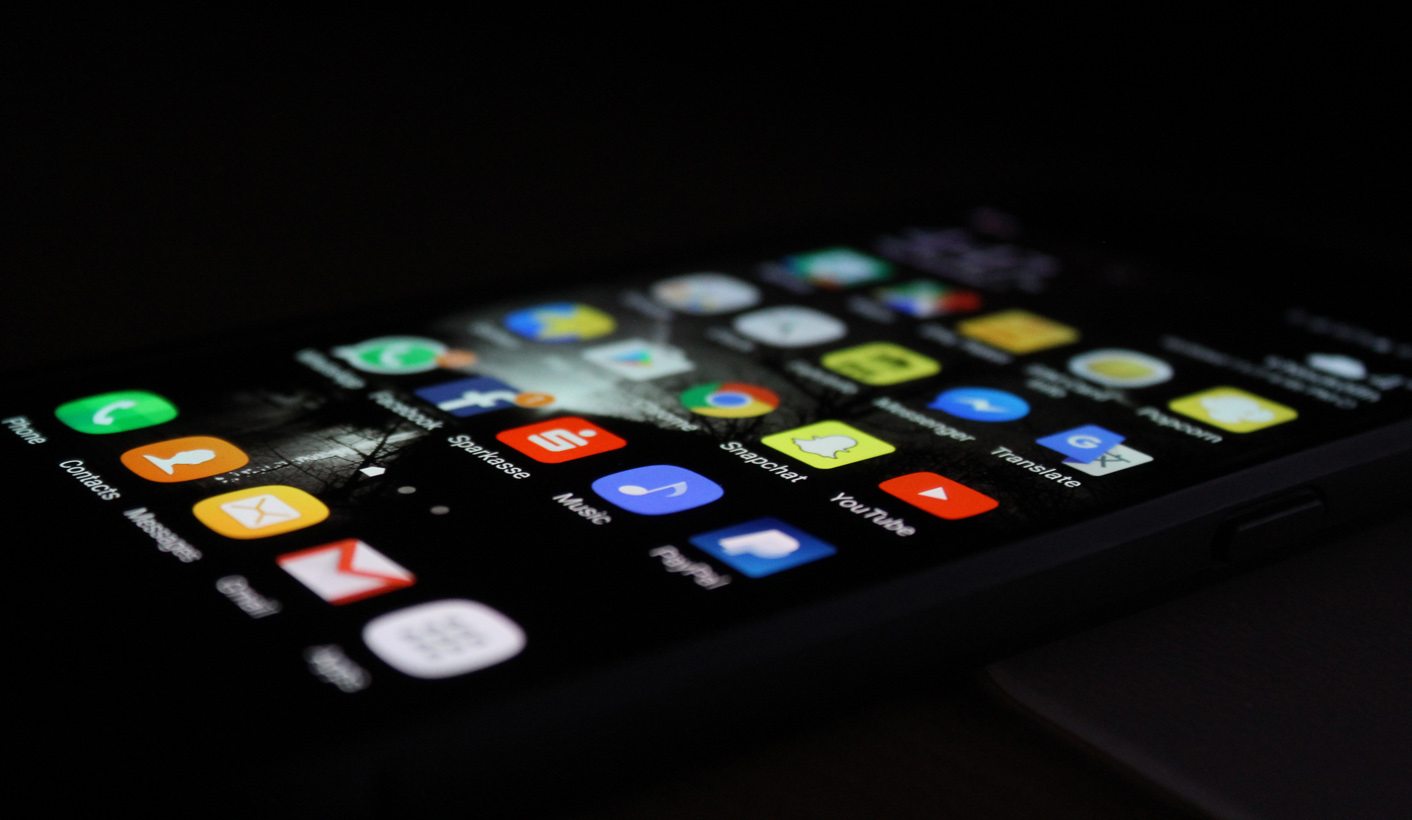 A Durban businessman who supplied R6.7-million worth of bulletproof vests to SAPS, without a tender, is now threatening to “collapse” a confidential mobile encryption service app he sold to Crime Intelligence by switching off the server, if he is not paid more than R5-million. By MARIANNE THAMM.

Inbanathan Kistiah, of I-View Integrated Systems, wrote his “top secret and confidential” letter of demand to former Divisional Commissioner Major-General King Ngcobo on 22 March. In his correspondence, Kistiah reminds Ngcobo that the Daedalus Mobile Encryption Service was implemented in 2016.

The system allowed users, about 200 Crime Intelligence officers, to communicate “via the Daedalus App without being intercepted” with 200 user licences allocated to “various law enforcement officers”.

“Crime intelligence secures the Daedalus On-Premise server in a date centre environment. The infrastructure set up to ensure the securing of the server took a lot of strategic planning and resources,” said Kistiah.

He reminded Ngcobo that the annual “On-Premise server” as well as the 200 user licences expired on 15 March 2018 but that the service would continue to run until 31 March.

“Thereafter it will automatically shut off. If this occurs it will put the 200 users at risk of being compromised and confidential communications intercepted. Crime Intelligence will also incur additional costs should the service collapse without being renewed timelessly (sic)”.

“Your urgent intervention is required to ensure that the secure communications is not compromised,” he warned.

(We assume Crime Intelligence officers are using Signal, which is free, in the meantime. – Ed)

In December 2017, Prega Govender, writing for the Sunday Times, revealed that I-View had supplied SAPS with around 200 hi-tech bulletproof vests at the cost of R6.7-million. Another order believed to be for around R33-million from Indian manufacturer MKU was also in the pipeline at the time. However, Treasury had declined a late request for a deviation by SAPS for the contract.

Essentially SAPS had paid more than R33,402 per bulletproof vest, which usually sell for around R8,000. The Institute of Security Studies described the price of the vests as “ridiculous”.

Govender, in his article set out how SAPS had bought the vests from i-View Integrated Systems which in turn had imported them from MKU. MKU had harged I-View R2.45 million for the vests. Kistiah had forked out R1.9 million in customs, transport and other expenses. In the end he pocketed R2.35 million or 28.5 percent of the final price SAPS (or taxpayers) had paid.

Daily Maverick emailed Kistiah as well as SAPS for their responses. Neither had replied at the time of publication. This is a developing story and their comments will be added if or when received. DM

Photo by Rami Al-zayat on Unsplash