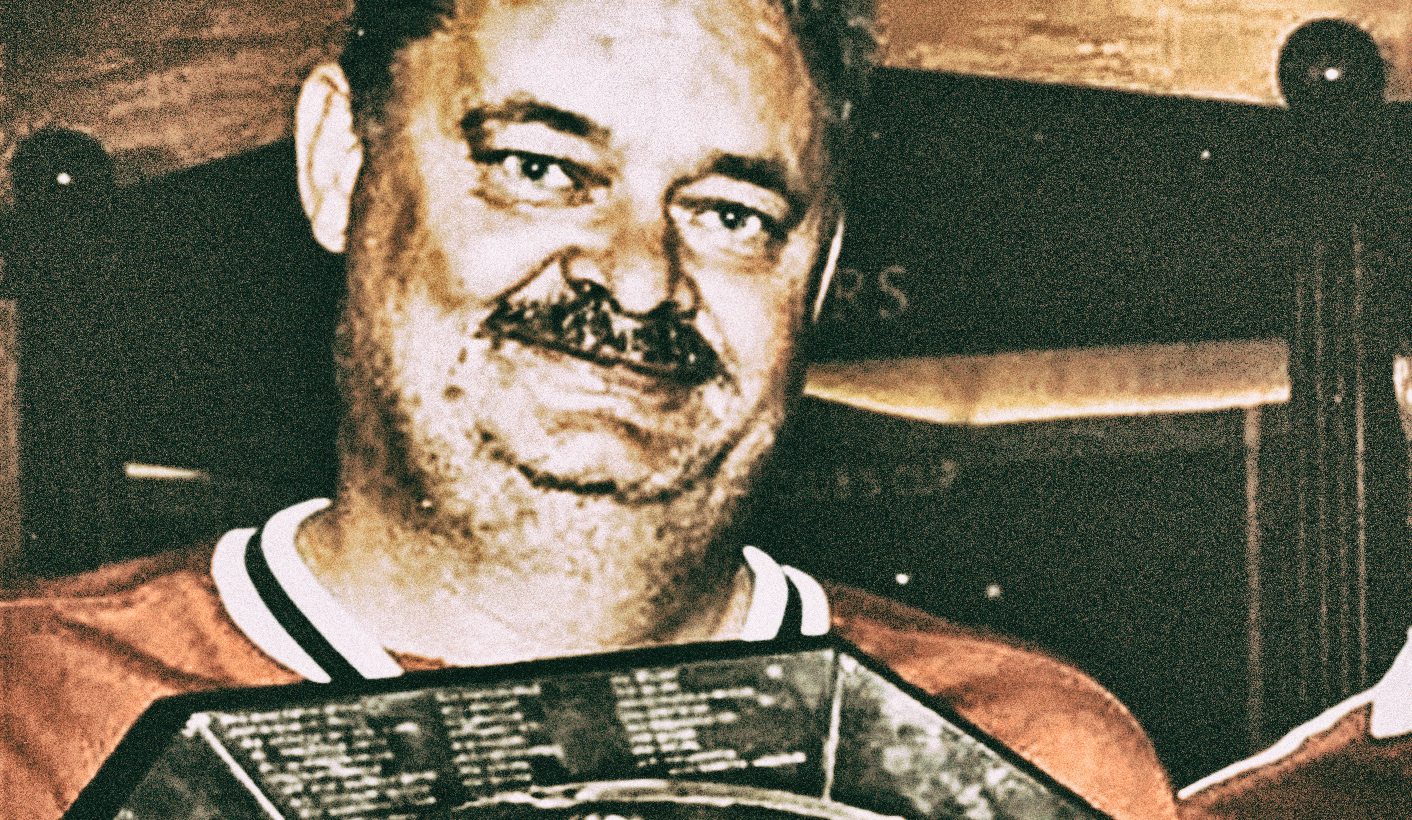 SAPS and SITA confirmed on Thursday that sole supplier Forensic Data Analysts had in fact shut down “certain” IT systems after threatening to do so by midnight on Wednesday if outstanding invoices were not paid. Meanwhile, Parliament’s police portfolio committee has lambasted the quality of management of procurement in SAPS. By MARIANNE THAMM.

No one was quite sure whether FDA director Keith Keating had made good on his threat to collapse the country’s criminal justice system at midnight on Wednesday if the State Information and Technology Agency (SITA) did not immediately pay outstanding invoices for SAPS systems.

In its public notice issued around 20:00, FDA warned that “Wednesday, 4 April 2018, at midnight, use of and access to proprietary licensed software and ancillary support services in respect of PCEM (Property Control and Exhibit Management) and FPS (Firearm Permit System) will unfortunately be suspended by FDA, unless an appropriate agreement could be reached with SAPS before system shutdown. The minister, SAPS and other stakeholders have been duly warned about the risks involved, but have acquiesced regardless of the impacts.”

On Thursday, SAPS and SITA confirmed that “certain systems have indeed been shut down” and that while this was likely to “affect the efficiency of certain operations within the SAPS” it did not completely bring operations to a halt.

“To ensure that operations can continue unhindered and that service delivery is not compromised, contingency plans have been put in place,” said SAPS National spokesperson Brigadier Vishnu Naidoo.

SAPS and SITA were, in the meantime, seeking legal advice and it is believed both will be making an urgent high court application on Friday.

“We will not (be) giving out specifics given that there are serious security implications and that we may potentially need to act on the legal advice if necessary,” said Naidoo.

Meanwhile Parliament’s Portfolio Committee on Police issued a statement on Thursday saying it had noted the FDA threats to terminate essential software services due to non-payment.

Portfolio chair, Francois Beukman, said a switch-off would have a negative impact on policing and service delivery in the policing environment.

“The situation is untenable and national police management must address the matter as a priority,” Beukman said in a statement.

The committee, said Beukman, was also of the view that “the quality of the management of procurement and the contract management of technology in the South African Police Service (SAPS) is far below par, and urgent intervention is needed by the National Commissioner to clean up the environment.”

The status of some of the procurement agreements entered into by SAPS and SITA were a major business and security risk to the organisation and contingency plans “must be in place to avert any threat or interruption of business and software systems”.

He added that several irregularities in contracts had recently been pointed out by IPID during a briefing to the committee.

“The committee expects the National Commissioner to launch the necessary investigations into the specific contracts, service providers and SAPS members involved,” said Beukman.

The situation had also raised serious questions with regard to procedures for vetting service providers and of service level agreements sponsored by SITA and the SAPS technology department.

The committee would, in two weeks time, discuss “the current state of affairs and remedial action taken by police management”. DM