ISS Today: Africa must maximise the value of donor aid 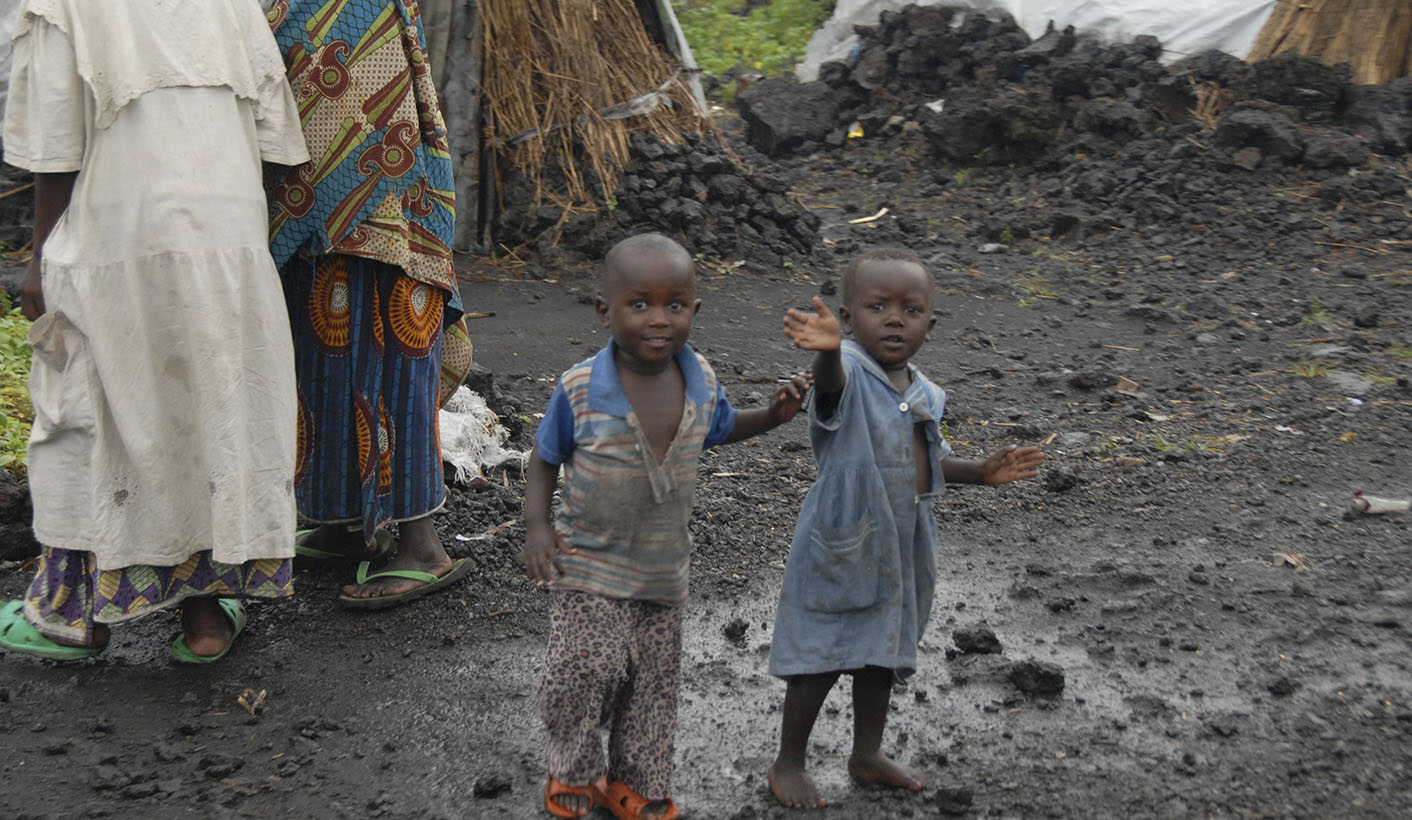 More aid won’t dramatically reduce poverty. What else should donors and African governments do? By Jakkie Cilliers for ISS TODAY.

There has been a steady decline in the extent to which countries in sub-Saharan Africa are dependent on aid, although aid remains very important for the poorest countries.

Recent research by the Institute for Security Studies (ISS) using extensive longitudinal data confirms that aid has a modest positive impact on growth and promotes positive change in the economic structure of recipient countries. Aid also improves various social indicators and reduces poverty – although the magnitude of this relationship varies greatly across recipients and diminishes at high levels of aid.

Without aid, government revenues in Africa’s 27 low-income countries would be 10% of GDP instead of 21%. This is a huge difference that adds to the capacity of poorly resourced governments to provide basic services.

But in addition to efforts to achieve more rapid economic growth, ISS research shows that African governments need to bring population growth rates down if Africa is to substantially reduce poverty by 2030.

A series of high-level international forums on aid effectiveness in Rome, Paris, Accra and Busan from 2003 to 2011 saw a steady shift in aid as a percent of GDP to low and lower-middle-income countries (where most extremely poor people live) as opposed to upper-middle-income countries. They also saw greater efficiencies, as donors untied aid and allowed recipients to use their money to procure from the cheapest suppliers and not those prescribed by donors.

But in spite of the repeated commitment by rich countries to increase aid to 0.7% of Gross National Income, levels of aid have only modestly kept pace with population growth rates (Figure 1). In addition, large portions of aid budgets are being used in countries such as Germany for in-country refugee costs and are spent on humanitarian emergencies rather than development.

The general trend suggests a welcome steady decline in aid dependency in the region. In 2015, 22 out of 54 African countries received more foreign direct investment than aid. The problem is that low-income (ie poor) countries in Africa remain particularly aid-dependent – although aid as a share of GDP is also declining in these states.

In addition, the increase in the number of new donors in recent years, such as Turkey and South Korea, has reduced coherence and coordination, leading to a fragmented and complex modern aid landscape. The ability of a few large donors to extract concessions on matters relating to the use of aid from recipient countries weakens with each passing year.

A recent ISS paper used the International Futures (IFs) forecasting system to explore the impact of different levels of aid to sub-Saharan Africa up to 2040. In the Current Path forecast, aid to sub-Saharan Africa increases from $43-billion in 2015 to $87-billion in 2030, which is roughly the same increase experienced from 2000 to 2015 (Figure 2).

In this most likely scenario, the number of people living in extreme poverty in sub-Saharan Africa will probably increase by almost 100-million to around 544-million people by 2030 (out of a 1.44-billion total population). But the portion of extremely poor people will decline slightly to 37% of the overall population.

The impact of increased aid on poverty reduction is modest. By 2030, 13 million fewer people in sub-Saharan Africa would be living in extreme poverty when comparing the More Aid with the Less Aid scenario. The question therefore is: What more could be done with aid to help place sub-Saharan Africa on a long-term positive trajectory of growth and development?

In addition to a revolution in agriculture, sub-Saharan Africa will only be able to grow fast enough to reduce poverty and improve livelihoods if it also commits to reducing its high population growth rates.

Sub-Saharan Africa has a very young population and so can’t benefit from a demographic transition. It has too few people of working age compared to its many children. Africa’s future growth prospects need a “change of gear”, and a forthcoming ISS study will analyse the potential of the fourth industrial revolution to achieve this. DM

Photo: Children in the Mugunga camp for Internally Displaced People (IDPs), Goma, DRC, December 2008. The UK was directly involved inhelping those people forced to leave their home or at risk from malnutrition and disease with a £42 million humanitarian aid package, providing food, water and shelter. Photo: Bill McCarthy via DFID – UK Department for International Development (flickr)