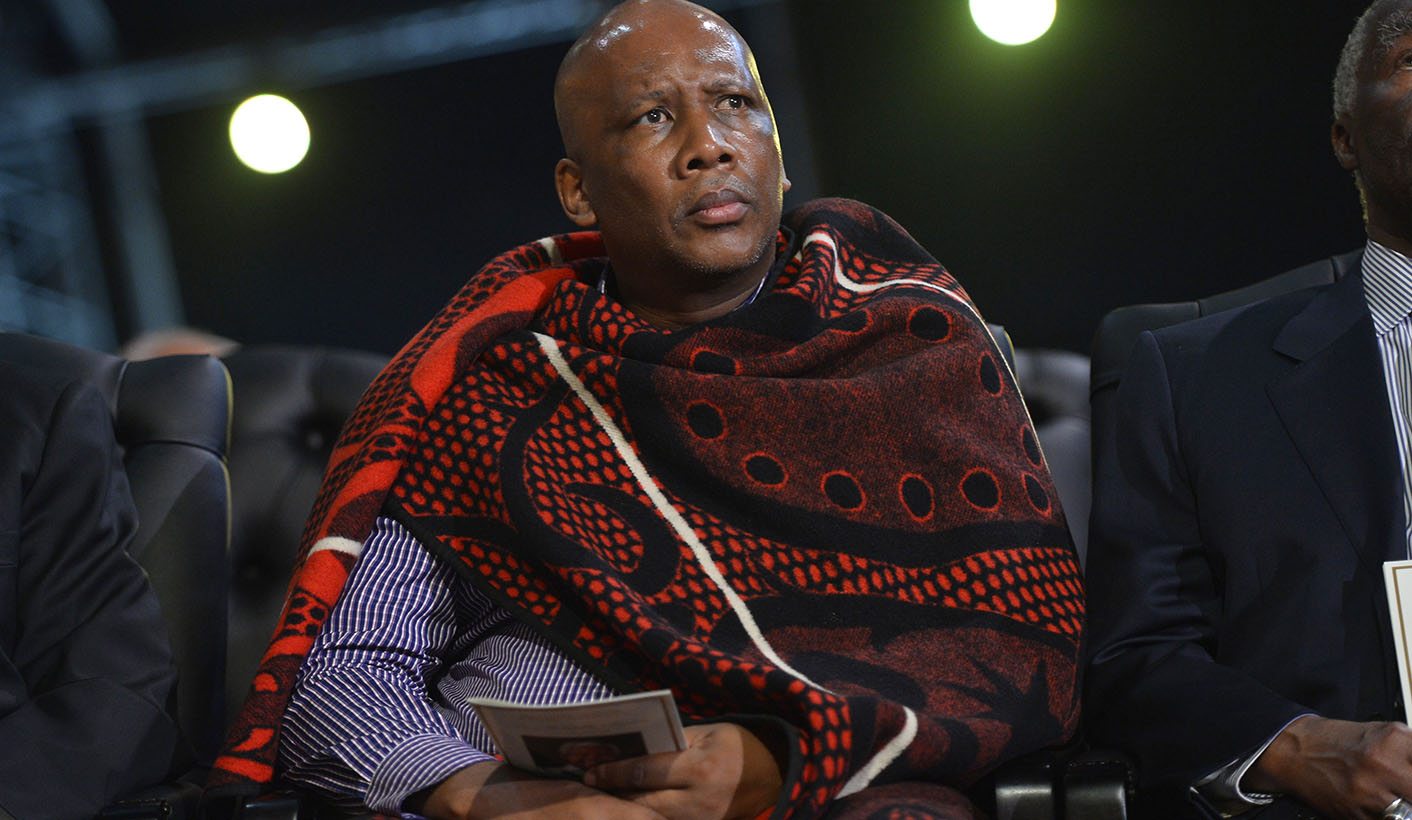 The diplomatic incident between South Africa and Lesotho which saw that country’s King Letsie III reportedly being mistreated by South African officials at the border between the two countries dates back to the Zuma administration, it emerged on Wednesday. By PETER FABRICIUS.

Lesotho King Letsie III was furious when he was kept waiting for an hour at the Maseru post by South African officials who objected to his security guards carrying weapons. This happened in January and the Lesotho government complained to both then President Jacob Zuma and then International Relations and Co-operation Minister Maite Nkoana-Mashabane.

But both of them ignored the complaints, Lesotho’s foreign minister Lesogo Makgothi told Daily Maverick in an interview on Wednesday. On Tuesday he took up the issue with new International Relations and Co-operation Minister Lindiwe Sisulu “and she immediately jumped to it”, Makgothi said.

After meeting Makgothi, Sisulu announced on Tuesday that she would personally travel to Maseru to apologise to King Letsie. She said Home Affairs Minister Malusi Gigaba had been despatched the same day to the border post to resolve the administrative problem.

Makgothi said the king was travelling to Durban on private business. Oddly, there was no problem when he entered South Africa from Lesotho on his way to Durban – i.e. when his guards were taking weapons into South Africa – Makgothi said.

“It was only when they were returning that the officials objected to the weapons,” the minister said.

He said the king’s officials had contacted him when the king was stopped. He had in turn contacted the South African government and the officials let the king’s convoy pass.

He said Ramaphosa would come to his country mainly in his capacity as the special envoy of the Southern African Development Community (SADC) to Lesotho. But Makgothi said Sisulu told him that Ramaphosa would also apologise to the king.

As special envoy, Ramaphosa would be checking on the progress of the SADC recommendations to Lesotho to resolve the political and security crisis which has gripped the country for the past four years.

The crisis has included an aborted military coup attempt, the assassination of a former army chief and a serving army chief and many other security incidents as well as an early election to try to deal with political instability.

SADC proposed legal, security and constitutional reforms to address the crisis, in particular to keep the army out of politics.

The SADC in 2017 sent a peacekeeping force of about 260 personnel to Lesotho to provide cover for Prime Minister Tom Thabane while he carried out reforms, some of which were dangerous, such as arresting soldiers involved in destabilisation and murder.

Makgothi said on Wednesday that Thabane’s government had completed 80% of the reforms proposed by SADC. DM