ISS Today: The funding gap for refugees in Africa must be closed 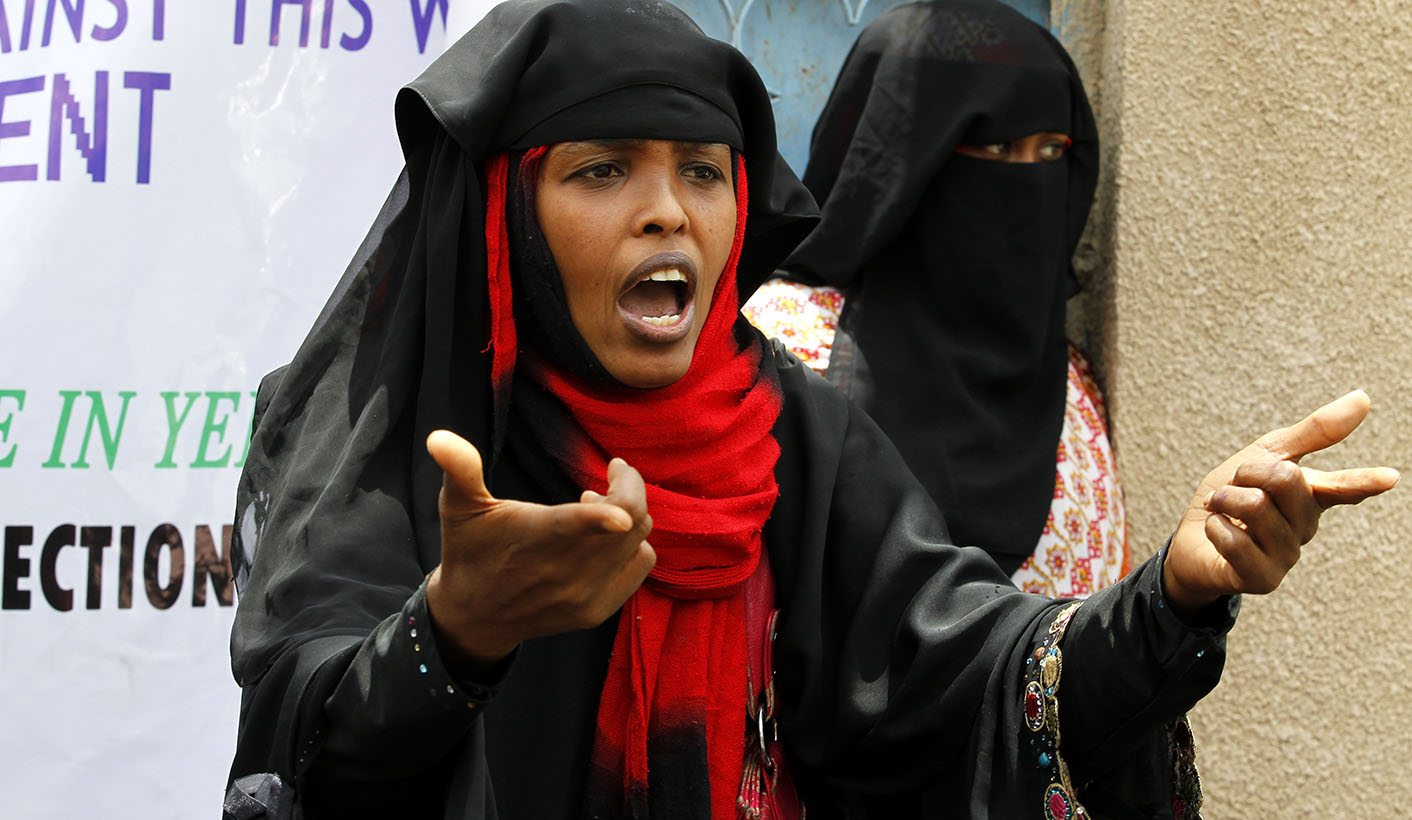 South Sudan and Somalia are the two most under-funded refugee situations in the world. By Aimée-Noël Mbiyozo for ISS TODAY.

While many destination countries are restricting their protection of refugees, the global refugee population continues to grow. The most recent Global Trends report from the UNHCR (UN Refugee Agency) shows that by the end of 2016, 65.6-million people worldwide were displaced by conflict and persecution.

And despite Europe, Australia and North America making the most noise about the refugee crisis, it’s poorer – mostly African – countries that are carrying the heaviest burden. Africa accounts for eight of the 10 countries hosting the most refugees relative to the size of their national economies.

A third of the displaced 65.6 million mentioned in the Global Trends report came from sub-Saharan Africa, with most now living in neighbouring countries in what were intended as temporary conditions. Less than 1% of refugees are resettled in third countries. In 2016, 37 countries in total accepted 189,300 refugees for resettlement – and for many, temporary camp situations become long-term realities.

South Sudan and Somalia are the source of the third and fourth largest number of refugees internationally, making up three-quarters of the almost 900,000 refugees in Ethiopia. This country hosts the sixth largest refugee population in the world.

The displacement of Somalia’s refugees began in 1991, and so far, is globally one of the longest. A third civil war in South Sudan also accounts for a large number of displaced people from that country. As at 31 January this year, there were 428,928 South Sudanese refugees in Ethiopia, of whom 53,925 were there from before December 2013. This means that 375,003 have been displaced to Ethiopia since the start of South Sudan’s third civil war.

Ironically though, South Sudan and Somalia are the two most under-funded refugee situations in the world. An October 2017 report shows funding shortages for these two countries of $516-million and $365-million respectively. The result, as revealed in the report, is extremely poor living conditions for these refugees in Ethiopia.

Due to the dire situations in their home countries, refugees from Somalia and South Sudan can be confined to these camps for decades, and even generations, without work or the freedom to move, and with limited access to education and health care.

Chronic underfunding has also led to declining access to food and water and NGO support. Poor quality of life in the camps over long periods poses humanitarian, development and security concerns, including extremism. Bored and frustrated youth without access to work, quality education or freedom of movement are historically vulnerable to recruitment.

These conditions were revealed in a 2017 study conducted by ISS (the Institute for Security Studies). The research looked at the impact of violent extremism on South Sudanese and Somalian refugees in Ethiopia. It found no evidence to substantiate concerns that terrorist groups were actively infiltrating refugee populations, but instead revealed the poor conditions refugees were subjected to for long periods.

The popular view of refugees being a terror risk lacks any credible evidence. Refugees are in fact screened more rigorously than any other type of traveller or immigrant. Yet despite their vulnerability, refugees are increasingly subjected to harsh treatment as governments mistakenly treat them as terrorism suspects. They are often forced to return to countries where they may face persecution. Evidence shows that migration control does little to deter violent extremism – but can put legitimate refugees at further risk.

When interviewed by the ISS, South Sudanese and Somalian refugees in Ethiopia indicated no presence of extremist recruiters or activities in Ethiopia. They cited civil war and violent extremism as the key reasons for their displacement. Many had personally experienced violence that was often extreme, and refugees from both countries repeatedly said their flight to Ethiopia was the only way to survive.

Both populations indicated a genuine disdain for the forces that caused them to flee, and were willing to work with authorities to protect against any threats. They attributed their safety in Ethiopia in part to a strong security apparatus that included refugees within their structures.

Somalian refugees in Jijiga (the capital of the Somali Regional State in eastern Ethiopia and host to Somali refugees) showed a strong interest in cooperating with Ethiopian authorities against potential extremism threats. They aspired to a sense of security they did not have in their home country. The local Ethiopian community, who are also ethnic Somalis, wanted the same.

Ethiopia has managed the security aspect well among Somalian refugees, including securing their active participation in camp safety and security efforts.

In 2017, Ethiopia launched its national CRRF (Comprehensive Refugee Response Framework). The CRRF is part of a global effort emerging from the 2016 New York Declaration for Refugees and Migrants adopted by 193 states to ‘more equitably share responsibility for the world’s refugees’. The CRRF serves as a vehicle to implement Ethiopia’s Nine Pledges towards full refugee integration.

Urgent efforts must be made to improve refugee’s living conditions in order to achieve humanitarian, development and security objectives for refugees in Ethiopia. Repatriation or third-country resettlement are highly unlikely for these refugees – and solutions must be mindful of this.

Ethiopia must implement its pledges in a sensitive manner that accounts for the needs and concerns of both the local and refugee populations. Urgent appeals must be made to the international community to provide financial and material support to Ethiopia’s efforts. DM

Photo: An African female refugee reacts during a rally marking the World Refugee Day outside the UNHCR office in Sana’a, Yemen, 20 June 2017. According to reports, war-affected Yemen is home of thousands of African refugees, especially from Somalia, who seek resettlement in oil-rich Gulf and European countries. Photo: EPA/YAHYA ARHAB