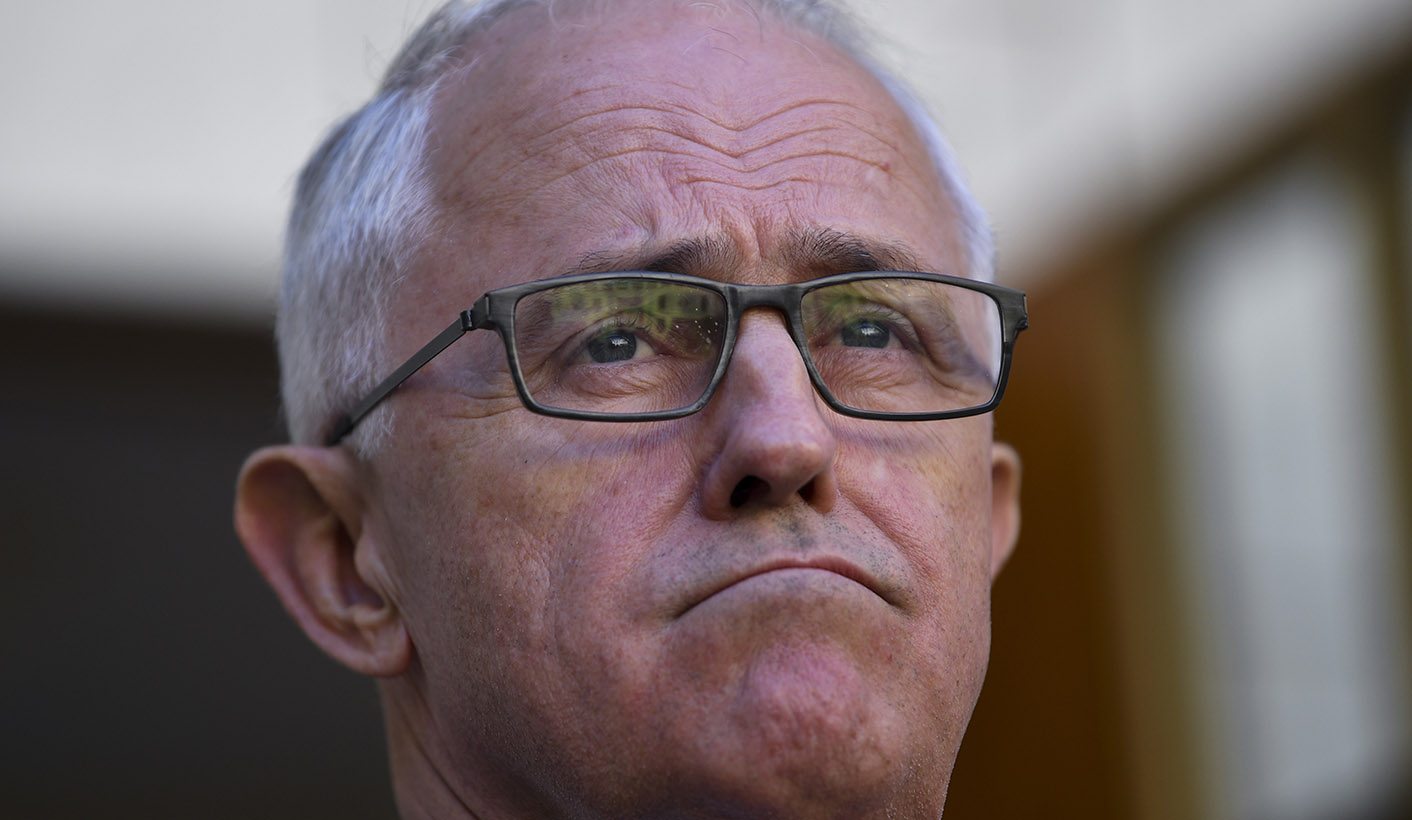 The Australian Prime Minister and Foreign Minister have effectively retracted Australian Home Affairs Minister Peter Dutton’s offensive remarks but without slapping him down. By PETER FABRICIUS.

Both sides have confirmed that “the case is now closed”.

Australian Prime Minister Malcolm Turnbull and Foreign Minister Julie Bishop effectively resolved the dispute by implicitly refuting Dutton’s offer to help South African farmers on the basis of their skin colour. But they have not directly slapped him down nor has he retracted his remarks.

“If you look at the footage and read the stories, you hear the accounts, it’s a horrific circumstance they face,” the Daily Telegraph quoted him as saying at the time.

“We have the potential to help some of these people that are being persecuted.”

Dutton said he had directed his department to explore whether the farmers could be accepted into Australia through refugee, humanitarian or other visas, including the in-country persecution visa category.

“I do think on the information that I’ve seen, people do need help, and they need help from a civilised country like ours,” Dutton was quoted as saying.

South Africa’s Department of International Relations and Co-operation reacted by saying: “The South African government is offended by the statements which have been attributed to the Australian Home Affairs Minister and a full retraction is expected.”

Dutton was also blasted by Australian opposition politicians as a racist.

Pretoria’s protest and demand were conveyed directly to the Australian High Commission in Pretoria. Dutton himself remained defiant, refusing to retract his remarks.

In an interview on ABC News with Barrie Cassidy on 18 March Bishop said Australia did monitor the rate of violent crime in South Africa, “and there has been a dramatic increase in recent years.

“Last year there were about 19,000 murders in South Africa, and that’s a very high number for a country of that size. Australia does have a humanitarian visa programme if any person feels they are persecuted, then they can apply to Australia for a humanitarian visa, and that would be considered on its merits, and I believe that that’s what Peter Dutton was referring to.”

“That’s been the case under the Turnbull Government, and as far as I’m aware, there are no plans to change that visa programme.”

Turnbull himself confirmed this at a media conference with his Singaporean counterpart on 16 March when he said: “We have a non-discriminatory humanitarian programme. … We have migrants to Australia from every part of the world … and we have a refugee programme that is non-discriminatory.  As you know, we take around 18,000 refugees throughout humanitarian program every year, including, and in addition to which, we took 12,000 from the Syrian conflict zone. Our programme is thoroughly non-discriminatory.” He added that many South Africans of all communities had successfully emigrated to Australia and contributed to its multicultural society.

Diplomatic sources said given the nature of Dutton, it would have been unrealistic to expect him to publicly retract his remarks. But they noted that Turnbull and Bishop had effectively done so for him – and he hadn’t contradicted their statements.

International Relations and Co-operation Minister Lindiwe Sisulu said this week she had received a letter from Turnbull containing his response to the matter.

“And we are quite satisfied,” she added. “We requested them to take note of the matter and to withdraw (Dutton’s remarks). They have responded. And we are glad that we have that behind us.”

Apparently the letter was from Australian Foreign Minister Julie Bishop not from Turnbull but it clearly did contain the reassurances that Sisulu wanted.

“The matter is now closed,” one official source said. DM