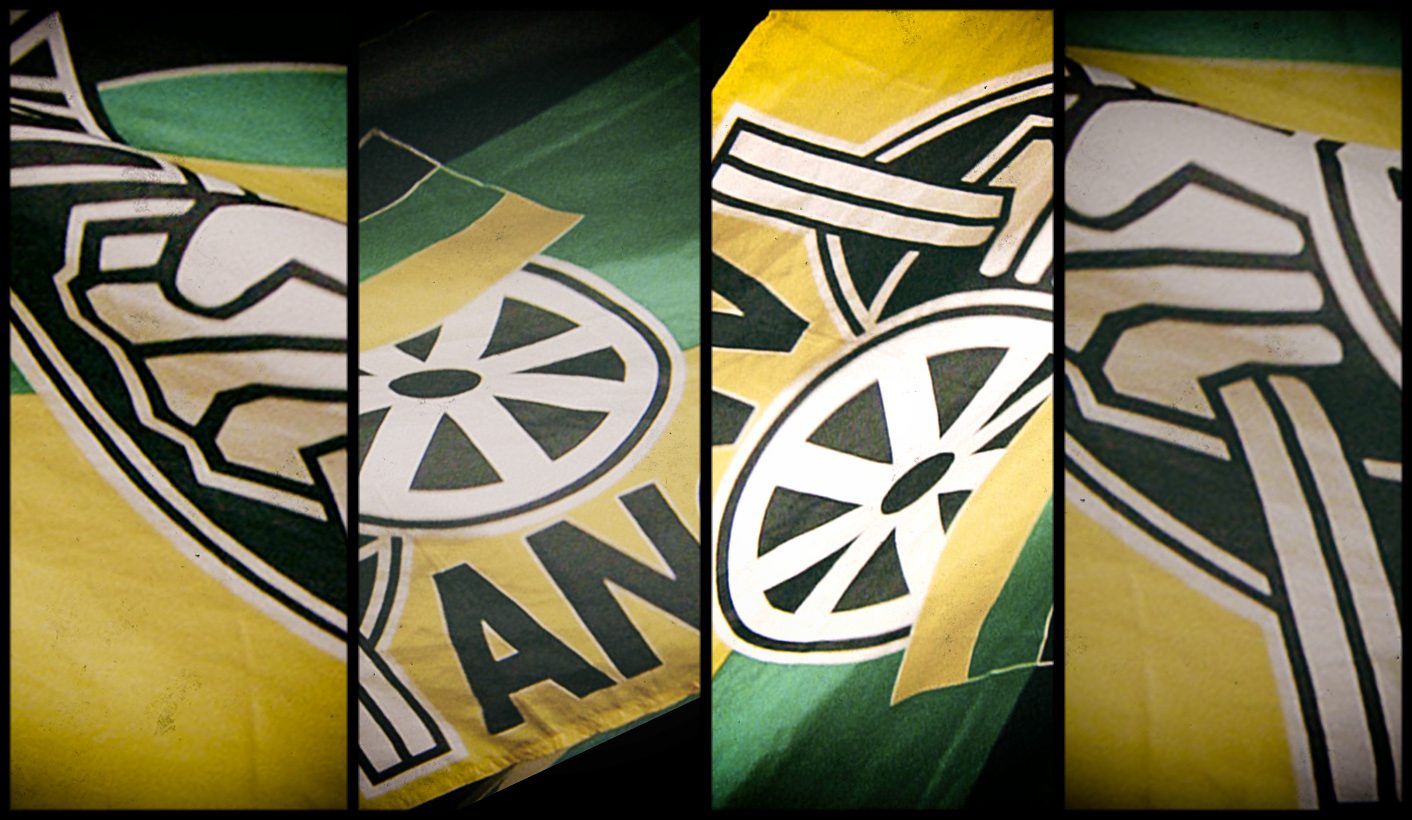 In Johannesburg this week, a two-day National Forum for Dialogue on Land, Heritage and Human Rights is attempting to thrash out the issue of land expropriation without compensation. The summit, an initiative of Parliament, has already caused controversy about who’s included in the talks and who isn’t. On the opening day, it was clear that government leaders will battle to stay on the same page. By REBECCA DAVIS.

If you need evidence that government leaders are in desperate need of a coherent strategy and message on the topic of land expropriation without compensation, look no further than this week’s National Forum for Dialogue on Land, Heritage and Human Rights.

The first day of the forum, hosted in Johannesburg on Tuesday, saw four politicians take interestingly different approaches to the question.

From ANC MP Mathole Motshekga, the message was one of reassurance to those feeling spooked.

“Nobody should feel threatened by the process that is unfolding in Parliament,” Motshekga insisted.

Motshekga said Parliament would be sure to hold the widest possible consultations on the land issue so that “everybody will be given a hearing”.

“Let nobody feel threatened,” he reiterated.

“This is taking forward what Honourable [Nelson] Mandela foresaw: transformation of our society in an orderly manner.”

Yet Land Reform Minister Maite Nkoana-Mashabane was simultaneously on hand to indicate that the wheels were already turning behind the scenes on land expropriation – prior to any of the consultation Motshekga promised.

“We cannot wait for Parliament,” Minister Nkoana-Mashabane stated, saying that government would make use of the existing constitutional mechanisms for land expropriation now that the political will existed to do so.

She revealed that her department has already identified potential land to expropriate, and said that this information would remain confidential to prevent premature legal challenges – an indication that the minister foresees the process as being far more conflict-ridden than the gentle picture Motshekga had painted.

In another corner, Deputy Minister of Public Works Jeremy Cronin urged government to consider significant limitations to the ability to expropriate land without compensation.

Yet another take was given by Mining Minister Gwede Mantashe, who has a keen personal interest in farming.

Mantashe said it was time to explode the myth that “black ownership of land is equivalent to the destruction of food security”, which he termed a “dangerous narrative”.

The former ANC secretary-general also suggested that the debate should be reframed around land “restoration” rather than “expropriation”, given the history of South Africa.

Mantashe said that an effort should be made to “understand the fears of those who sit on the land”, by which he appeared to mean white South Africans.

“It is not our policy to drive whites into the sea,” he said.

“It will never be the policy of the ANC unless the ANC becomes something else.”

He warned, however, that the “greed” of private landowners must be dealt with, citing the example of a Queenstown man who “buys every farm that comes to market”.

For all the differences in approaches to the land question, however, there were two points on which the government figures seemed united. The first was that land reform has to happen in a far more rapid and dramatic fashion than has previously been the case. The second was that the illegal land-grabs which have happened in Gauteng and the Western Cape in recent weeks – the responsibility for which has been placed with the EFF – have to be condemned.

Mantashe referred to an observation he’d made two years ago.

“I said if rational people in South Africa don’t take the discussion on land forward and come up with ideas that make land distribution a reality, extreme peripheries are going to take over the debate and make it anarchy.”

“We are close to that now. We still have a chance.”

Listening to the politicians make their points was an audience consisting only of media and invited guests. For an event aimed at tackling the single biggest issue in South Africa right now, the National Forum for Dialogue on Land, Heritage and Human Rights is a surprisingly small-scale affair.

ANC Secretary-General Ace Magashule, speaking on Sunday after the ANC’s NEC meeting, said that no date had yet been set for that summit. The ANC is only scheduled to hold its internal workshop on land on the weekend of 20 April.

But there is one Codesa-like element to this week’s National Forum, and that’s the involvement of former National Party Codesa negotiator Roelf Meyer. Meyer’s consultancy firm In Transformation is one of the forum’s organising parties. Those hoping to see Meyer’s much-vaunted mediation skills in action, however, will be left disappointed. It was explained on Tuesday that Meyer himself is unable to attend the forum because he is in recovery from a hip operation – though he sent “apologies and best wishes”.

The national forum is a curious beast. It’s being hosted at the University of Pretoria’s business school, GIBS, and has been organised by Meyer’s firm, Nelson Mandela University and the Community Law Centre. If that makes it sound like a private sector initiative, however, that’s not entirely the case either. The forum has been convened “at the request of the Parliamentary Constitutional Review Committee and the Parliamentary Portfolio Committee on Justice and Correctional Services”.

An early draft programme of events claimed that President Cyril Ramaphosa would open the forum and that other speakers would include former president Kgalema Motlanthe and former judges Dikgang Moseneke and Albie Sachs.

Neither of these names made it on to the final programme. One academic, who was also included in an early programme draft, said she would not be participating because she felt land reform talks should reflect a greater democratisation, rather than being driven by business.

On the other side of the political spectrum, lobby group AfriBusiness has criticised the forum on the grounds that its speakers display a “one-sided” bias.

“The decision by the National Forum for Dialogue to exclude major voices of opposition to land expropriation without compensation plunges it into a crisis of legitimacy,” a statement from the group said.

If the contestation around this relatively low-profile event is anything to go by, Parliament’s wider consultations on the land issue promise to be drawn-out and fraught. The ANC, meanwhile, appears to be in urgent need of a single message on this most emotive of topics.

The National Forum for Dialogue on Land, Heritage and Human Rights will continue in Johannesburg on Wednesday. DM