Land Expropriation: Debate intensifies around access to property in cities 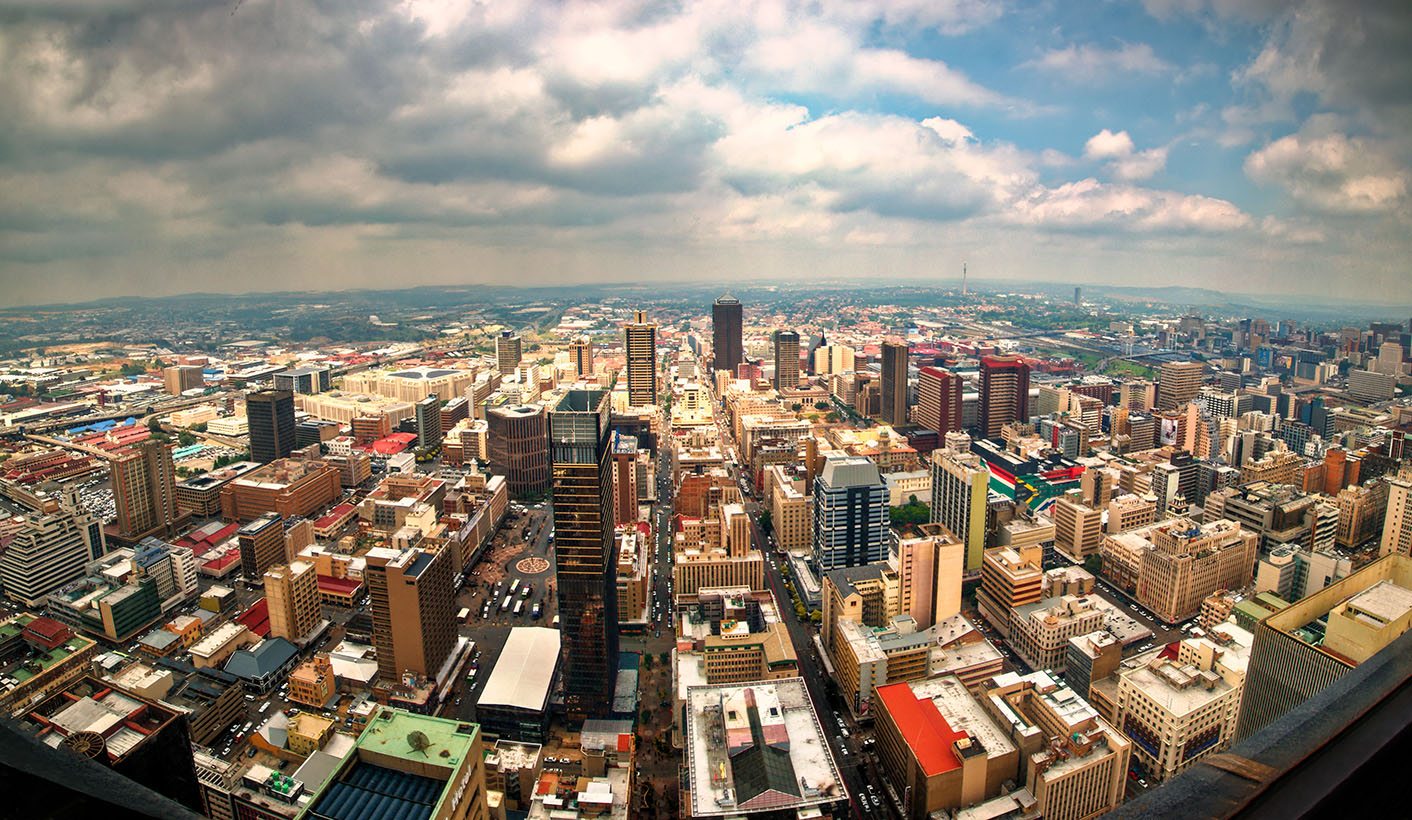 While the debate on land so far has been about rural and agrarian land, the South African Cities Network, through a dialogue on Monday on the role of land expropriation in transforming cities, brought attention to the land in urban centres. By NKATEKO MABASA.

The two missing components in the current debate about land is the “discussion of land in cities” and how it ought to be thought of differently, and the need for “differentiated support” to urban municipalities in achieving housing and settlement goals.

This is the view of Sithole Mbanga, CEO of South African Cities Network (SACN), a network of city municipalities and the organisations they partner with. The network held the first of three dialogues on transforming urban land in Johannesburg on Monday. A second session was held in Port Elizabeth on Tuesday while a third session was to be held in Cape Town on Wednesday.

According to Mbanga, the city should be the focal point in the land debate as it is directly impacted upon by housing and settlement challenges. Land grabs happen because people do not have a place to stay in the areas where there are opportunities for them.

According to S’busiso Dlamini, head of Metro Spatial Planning in the City of Ekurhuleni and who contributed to Monday’s discussion, rural-urban migration must shift the discussion on land reform to focus on the places where low-income communities are moving to for opportunities – the city.

Joburg City Mayor, Herman Mashaba, recently announced plans to expropriate 48 buildings in the city as part of his inner-city rejuvenation project. In addition, the City has identified 300 hijacked buildings that it intends to refurbish for affordable housing.

The City of Johannesburg’s major challenge then, argues Dlamini, is how to provide “liveable standards for low-income people of the community in an affluent environment”.

Such disadvantaged groups need municipal support with infrastructure and subsidies. Expropriation of city buildings by Mashaba, says Dlamini, should be seen as an opportunity to look at derelict buildings and tackle urban decay.

Johannesburg’s housing backlog sits at 300,000 units. Informal settlements have become the only alternative for many who work in the city but cannot afford to rent or buy there.

Stuart Wilson, co-founder and executive director of the Socio-Economic Rights Institute, stressed that “redressing the spatial inequalities” of apartheid should be a fundamental focus in inner city planning.

As a result of the apartheid laws, “access to cities was for white people and rich people” and this racial inequality “has now taken on a class character where if you are rich and black, you are an urban citizen, [whereas] if you are black and poor, you are not”, said Wilson.

According to Wilson, municipalities secure the most valuable, well located and commercially viable spaces for rent-paying citizens. This has become the broad trend in current spatial planning, where the poor are kept out of the city they work in.

“Transforming the racial legacy of apartheid is providing access to land in cities to poor black people who are moving [to major cities] in droves, which is actually an international phenomenon,” said Wilson.

Wilson argued that a large part of land redistribution which has happened so far in the city has been led by the black poor who have facilitated their own return to these spaces.

“Land reform has been led by people coming in and settling. Where land has been reallocated it has been by hijacking and settling,” said Wilson.

Wilson notes that Mashaba’s strategy in solving the inner city dilemma is to expropriate city buildings only to pass them on to a private developer, who then refurbishes the buildings for people who can afford to buy housing in the market.

Therefore, continued Wilson, expropriation of land as a tool might not be a good idea for the majority poor in the long term, as it will hand over the land to the government which will put it out to tender for the private sector.

“Urban settlement and housing is about access,” said Mutshekwane.

If there was political will from government to partner with the private sector in order to provide affordable housing, this would allow people to be able to own property, Mutshekwane argued.

What has not received enough attention, said Mutshekwane, is mixed-income housing developments. This involves building diverse types of housing units, such as flats and townhouses to meet the needs of a wide range of income levels, but all in the same area.

This would take into consideration market-rate units with government providing assistance for apartments built exclusively for low- and moderate-income residents.

A good example of this, said Mutshekwane, are buildings that are for commercial as well as residential purposes. It allows for a partnership between the municipality and the private sector.

“That is the only model we should be looking at,” said Mutshekwane.

The discussion also focused on how gentrification in Joburg was being pushed by collusion between the black middle class and private sector.

The mayor, said Wilson, plans to keep the “prime real estate” for private developers and not for settlement, thus making rent unaffordable for the majority poor who stay in the city.

Angelo Fick, political analyst, highlighted the relationship that people have with the land they live on, saying that “if everybody owns the land then everybody will belong” instead of being seen as “occupiers, land grabbers and invaders”.

The dialogue concluded with mixed opinions and sober emotions of how the state should fulfil its housing obligations to the poor. The policy of expropriation without compensation of urban land and city buildings will be tested against the demands of the market-based rent system.

The Constitutional Court’s resolution that the City may not evict residents from a hijacked building if it cannot provide them alternative housing has been a major stumbling block in the City’s rejuvenation plans.

Consequently, the new policy by Mashaba to expropriate city buildings is seen by some as a tactic around the Constitutional Court’s decision. DM