Op-Ed: Promoting diversity in the DA 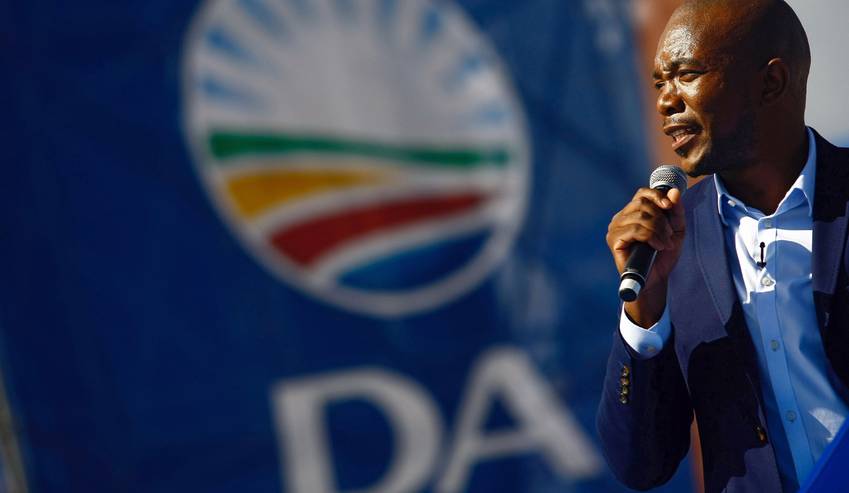 To continue in the spirit of constructive debate in the lead-up to the DA’s Congress, we would like to suggest a reformulation of the proposed clause to bring it in line with our party’s core philosophy. By MICHAEL CARDO and GAVIN DAVIS.

In our letter of 23 March to delegates of the upcoming DA Federal Congress, we said we wanted to enter into constructive engagement around the proposed diversity clause in the DA’s constitution. Our letter has provoked a huge response inside the party, with much support for the concerns we raised.

Significantly, there is consensus that a diversity clause is overdue. This is an important acknowledgement of our country’s painful past, and how the injustice of apartheid has shaped our present.

As we wrote in our letter, diversity has long been a cherished value of the party. The DA has always recognised that diversity is a strength, and has taken active steps to promote it. And, while the DA does not always get it right, we can be justifiably proud of belonging to the most diverse party in South Africa.

Our national leader is Mmusi Maimane. Our provincial leaders are Bonginkosi Madikizela, Zwakele Mncwango, Nqaba Bhanga, John Moodey, Patricia Kopane, Jacques Smalle, Andrew Louw, Joe McGluwa and Jane Sithole. This is as diverse a group of individuals as you will find in any organisation in South Africa.

It is right and proper for diversity to be incorporated as a foundational value of the party. And, since all the DA’s policies are grounded in its constitution, it is of utmost importance to get the wording of the diversity clause right.

The question, then, hinges on what a diversity clause in the DA constitution should look like. It goes without saying that it should embody a liberal conception of diversity which is clearly distinguishable from that of our opponents.

To continue in the spirit of constructive debate in the lead-up to the congress, we would like to suggest a reformulation of the proposed clause to bring it in line with our party’s core philosophy.

We do so in the hope of finding common ground with every DA member who shares our vision of a country united in its diversity.

First, we believe that a diversity clause should contain an express recognition that autonomous individuals form the bedrock of diversity. We must go beyond demography and celebrate a plurality of thought and ideas.

Second, as a liberal party, we need to guard against individuals being dominated by others in the name of culture, race, gender and religion. The diversity clause should make this very clear.

Third, it must be emphasised that we reject the apartheid-era doctrine of “representivity” that reduces people to mere representatives of the racial category that this unjust system imposed on them.

A reformulated diversity clause could look something like this:

“South Africa is a richly diverse society. Though our people come from different origins, worship in different ways, and have different cultures and customs, we are all unique individuals;

“Diversity is one of South Africa’s greatest assets. The party celebrates diversity, and recognises the right of each individual to be who they want to be, free from domination by others;

“The party solemnly subscribes to the preamble of the Constitution of South Africa which recognises the injustices of our past, and affirms that South Africa belongs to all who live in it, united in our diversity;

“The party will take active steps to promote and advance diversity in its own ranks, without recourse to regressive mechanisms such as quotas.”

There are many different ways that the diversity clause could be re-formulated, and no doubt every congress delegate will have their own view on how it should be worded. But, whatever we do, we must make it crystal clear that individual freedom is paramount, and that we support diversity but reject representivity.

A contest of ideas is exactly what a Democratic Alliance Congress should be. If we are to govern this country one day, we must be absolutely clear about who we are and where we stand. This congress will be an important step in that direction. DM