Op-Ed: How to win an election, the Macri way 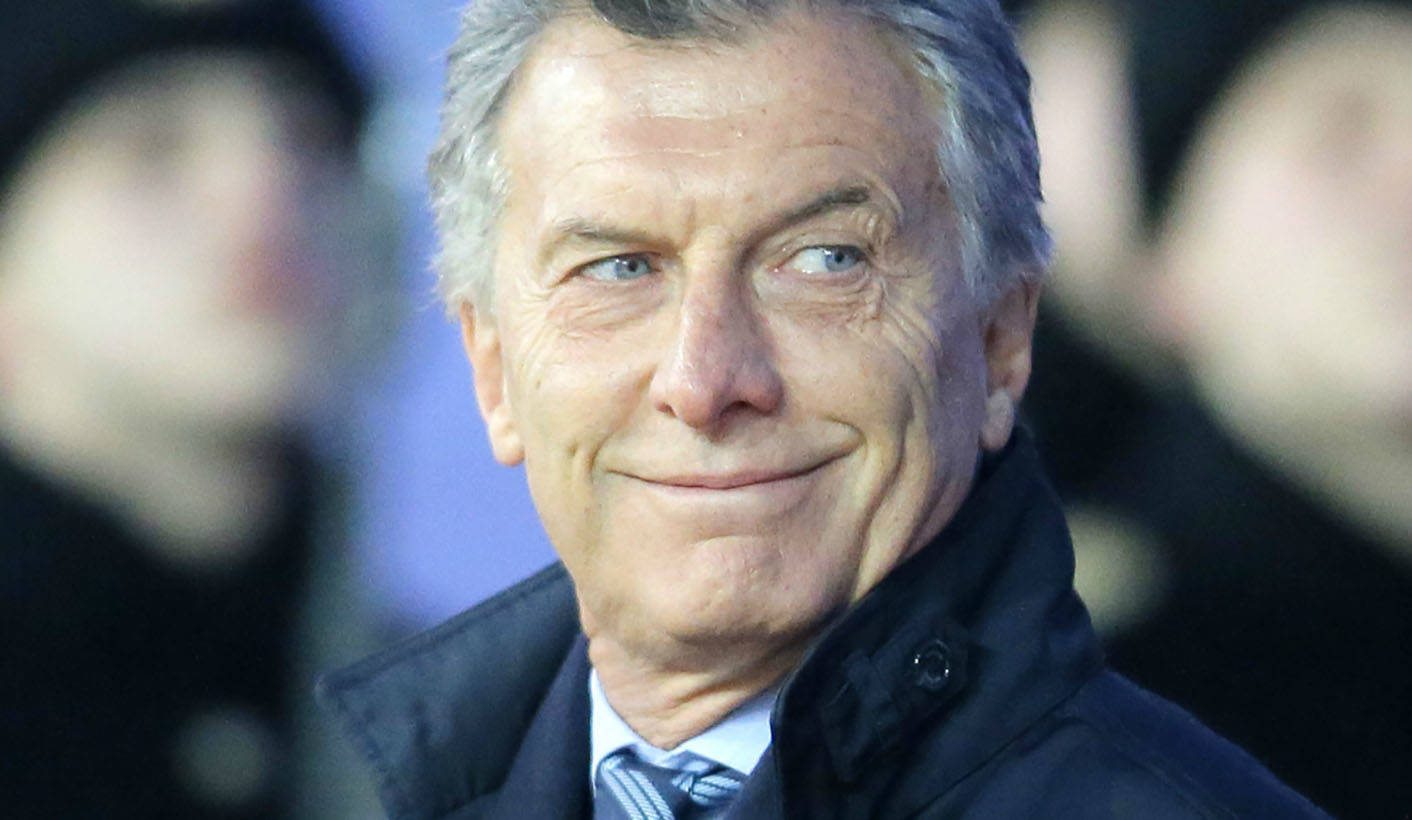 The Cambiemos team realised that, fundamentally, the method and content of communication had changed. For the first time in Argentina, a party with a strong media strategy but without a territorial presence could reach people. People now have a phone to receive news, which has changed the way that politics must operate. By GREG MILLS.

Buenos Aires mayor Mauricio Macri was inaugurated as president of Argentina on 10 December 2015 after winning 51.34% of the vote to defeat the Peronist candidate Daniel Scioli in the first run-off in Argentine history.

A civil engineer and president of the Boca Juniors football club, Macri became the first democratically-elected non-Radical or Peronist president since 1916. In 2005, he created the centre-right Republican Proposal party, also known as PRO, which formed the Cambiemos political coalition 2015 along with the Radical Civil Union (UCR), and the Civic Coalition (CC).

How did an independent win against the Peronist machine?

“We never went negative,” says Guillermo Riera from the Cambiemos headquarters in a scruffy, down town area of Buenos Aires. “We won, but they made a lot of mistakes,” he says of their Peronist opposition.

For one the Peronists “believed that they would be eternal”. “It lasted 12 years with the (husband and wife presidencies of Nestor and Cristina) Kirchners, which is long, especially in these days of politics. But no democratic political process lasts much beyond this time, unless it’s a dictatorship.”

This reflected in the Peronists choice of leaders to follow Cristina. “They did not have a good renewal,” he says.

“Macri won because this was the first professional election in Argentine politics. It was a professional team, of 300 people, with no politicians in it. This was very unusual for Argentina, where normally a campaign team is a political team, made up with friends and others.

“We also started work two years before the election, in preparing a digital strategy. Our opponents started thinking about this six months before the date, by which time I had 50 trained people.”

The Cambiemos team realised that, fundamentally, the method and content of communication had changed. For the first time in Argentina, a party with a strong media strategy but without a territorial presence could reach people. People now have a phone to receive news, which has changed the way that politics, he says, must operate.

All this was not easy to achieve, since before 2015 Macri’s party only governed the city of Buenos Aires. It also had to run against an entrenched system of patronage and control perfected by the Peronistas through their relationship with the unions at a strategic level and through local level agents, or Punteras.

“Today this has changed,” says Guillermo. “With media and mobile phones, people have a new window to the outside world.”

Most of the communication was managed through Facebook, which Riera estimates reached 70% of the electorate. He is dismissive of television and other media forms. “Television is just like noise. Radio is the same, if cheaper.” Though the Peronists ran a fear campaign in the traditional media, this was largely ignored by the Macri team. Some attention was paid to billboards and bus advertising, though again the reach of this is doubted, though it made the candidates feel good to see their faces displayed.

In addition to the digital campaign, Cambiemos employed a professional polling team, coming up with three key external messages: zero poverty, a war against narcos, and reuniting Argentinians. The corresponding internal campaign was similarly pivoted around three principles: positivity, closeness (to the population), and accentuating the future.

In an era when the benchmark for political campaigns is a million dollars per million people, Macri was elected at a comparative snip, for $15-million in a country of 44-million. Money was saved through a volunteer programme, though it took some convincing to get the leadership to agree. “We built a network of volunteers on the Tupperware principle of 1 to 10, says Riera, “just as had been used in Mexico”. The Macri team ran a Sumate (to join) online campaign to recruit volunteers.

None of this was easy against a political system which defined clientalism, though Cambiemos stuck to the issues, never personally attacking Scioli.

The pace of change in media will fundamentally, both Riera and his Cambiemos campaign colleague Gonzalo Turdera agree, alter the nature of campaigning and of politics itself. The message to younger generations and the medium will have to reflect this, or irrelevancy beckons.

“Who knows what will happen in the future with democracy,’ says Buenos Aires-based economist Sergio Berensztein. ‘It’s likely to be practically impossible to ignore social conversations or for that matter media where you can express your preferences many times on-line every day if you want. Cellphones are a great means to deliver services, but also political inclusion.’ That is, if politicians position themselves to make use of it.

“We need to keep going, to show people what transformation might look like. Politics,” notes Guillermo Riera, “is like a Carrera, a race, in which, if we stop, we will be quickly overtaken. To win we need to be in the front all the time.”

And his advice to other parties? If you have a dollar, put it in digital. DM

Dr Greg Mills directs the Brenthurst Foundation, and has been researching in Argentina