Op-Ed: World TB Day – Ramaphosa’s response will be a test for his commitment to the poor 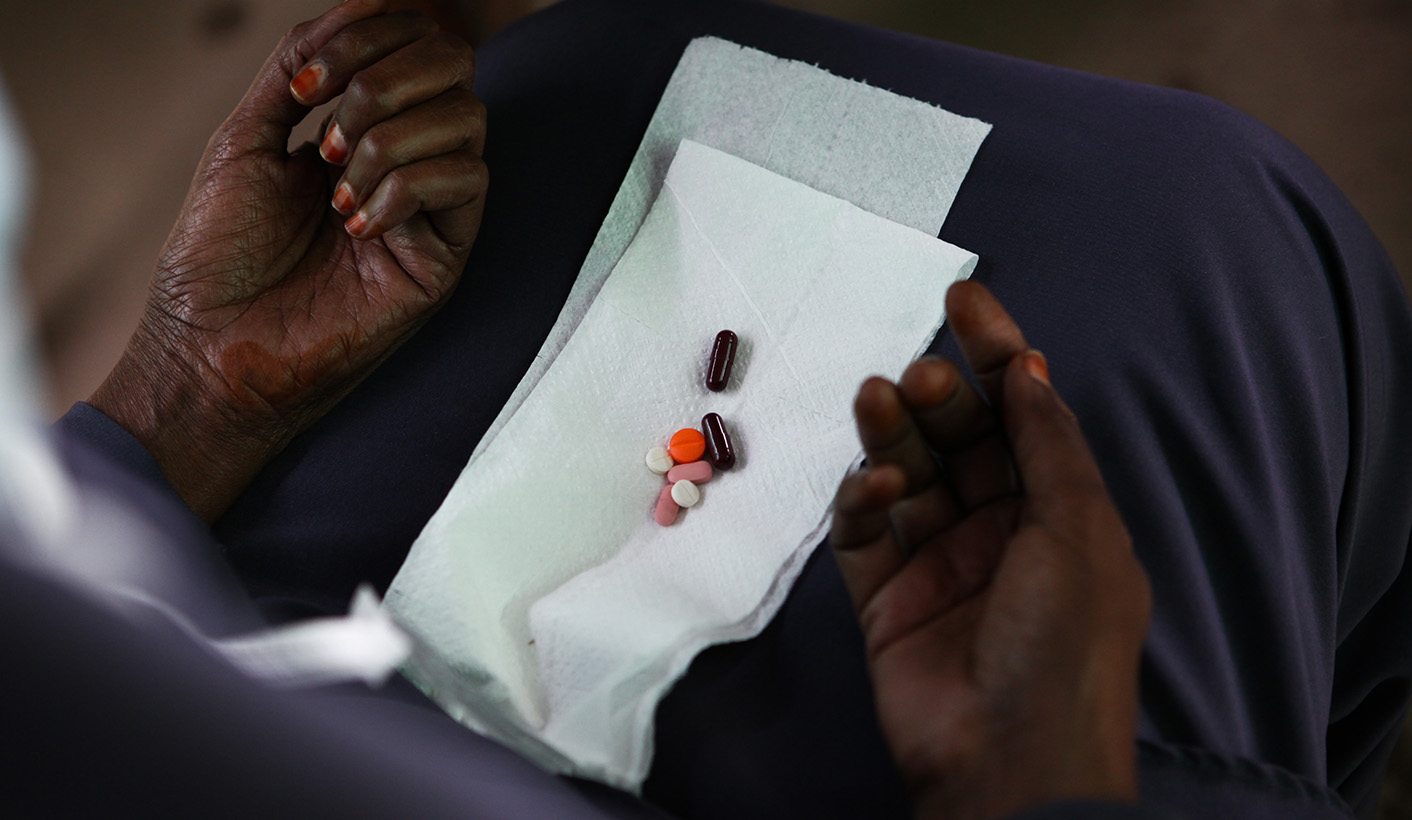 If President Cyril Ramaphosa, and the current administration more broadly, are serious about fighting TB they can start with an aggressive campaign to uproot corruption in the public health care system. By MARCUS LOW.

South Africa has been in the grip of (TB) crisis for decades. It is a crisis that has mostly dropped below the radar – socially, politically and economically.

When one considers the numbers, it boggles the mind that TB is not dominating the headlines, is not a top priority for political parties or trade unions, and is not one of the key issues in every single State of the Nation address. More than 400,000 people in South Africa develop active TB every year. By World Health Organisation estimates, more than 100,000 people in South Africa die of it every year. While, for example, Ebola and listeriosis are also very serious, the numbers involved in those outbreaks are dwarfed by the scale of the TB epidemic.

We have a deadly disease tearing through our communities, killing at an alarming rate – and yet, politically, it is raising a flutter.

A prime reason for our apathy about TB is class. If you are middle-class in South Africa, chances are you don’t consider TB a threat. That is not to say that middle-class people do not contract TB – some do – but it is relatively rare and does not capture the middle-class imagination in the way that, say, cancer does. It is also not something you encounter when you visit private hospitals or your GP’s office.

By contrast, it is almost impossible to avoid contact with TB if you are dependent on the public health care system in South Africa. In a just-published survey conducted by the Treatment Action Campaign (TAC), 145 of 207 facilities assessed were found to be in a “red” state with very poor TB-infection control measures in place. Facilities got a “red” rating if they failed on three or more of seven measures of infection control. In short this means that people who are visiting these clinics –people who may well be there because they are already ill – are at significant risk of being exposed to TB.

Other than the TAC, organisations representing the poor in South Africa have generally failed to make TB a political issue and to hold the government accountable for its TB response. This means that there is hardly any pressure on premiers or health MECs to improve the response to the disease. The fact that those most affected are not organising themselves politically, means the president can get away with doing little more than pay lip-service to TB. This political failure of civil society, trade unions and political parties is a second key reason for our apathy toward TB.

And yet, in part owing to the work of South Africa Minister of Health Dr Aaron Motsoaledi, TB is suddenly high on the international agenda. In September the United Nations will hold a so-called high-level meeting on TB during its General Assembly in New York. Such high-level meetings attended by heads of state are rare – and even more rare for health issues.

It is quite possible that the meeting will produce a declaration that sounds good and aspirational, that heads of state will pat each other on the back, that the positive headlines will echo across the internet – but that at the same time clinics in the Free State, Mpumalanga and -Natal will remain much the same as they were before, that people will still contract TB in trains, taxis and in clinic waiting rooms, and then struggle to be diagnosed and to access treatment.

While Motsoaledi has helped to shift the dial internationally, it has been hard for him to change things within South Africa. On the one he deserves credit for making South Africa a leader in introducing new TB tests and medicines for drug-resistant TB; on the other, Motsoaledi has seemed powerless to halt the widespread mismanagement and dysfunction plaguing our provincial health care systems.

The sobering reality is that the health departments responsible for the Life Esidimeni tragedy, the oncology crisis in -Natal and the Gupta-linked mobile clinic corruption in the North West and the Free State, are the same departments at the front line in the fight against TB. To pretend that the TB response is not also entangled in this web of mismanagement would be naïve – as is clear from the TAC’s infection control findings.

The government may intend the right things at a national level and make generally sensible policy decisions, but that is of little use if of those policies is derailed by corruption and mismanagement in provinces.

If President Cyril Ramaphosa, and the current administration more broadly, are serious about fighting TB they can start with an aggressive campaign to uproot corruption in the public health care system. This will mean getting rid of corrupt provincial officials and unqualified political appointees in provinces. It will mean following up on the many serious allegations of corruption made by whistle-blowers and in the media and asking serious questions about the irregular expenditure identified by the auditor-general. It would mean taking on some still well-connected members of the ANC in their own backyards. Whether Ramaphosa has the stomach for this essential step toward righting the ship only time will tell.

A second thing the president can do right away is to launch an emergency plan to ensure appropriate TB-infection control measures are in place in all clinics and other public facilities. Over the next few months, this could expand to a government-wide emergency plan for TB involving all of Cabinet and all provinces. We already have a National Strategic Plan for HIV, TB and STIs but, unfortunately, that plan simply doesn’t cut it. The scale and seriousness of the TB crisis , frankly, too great for Ramaphosa to shirk the responsibility by delegating to Motsoaledi and the dysfunctional National Aids Council.

And then there are the health care workers who must make it all happen. The depressing reality is that years of corruption, cadre deployment and mismanagement has ripped the heart and the ethos of public service out of much, but not all, of our health care system. Many committed and passionate health care workers have become demoralised. This is not something that will be changed by a UN declaration made in New York, or by a few words said in the National Assembly in Cape Town – It will require serious and sustained commitment and leadership from Ramaphosa and those around him. DM

Marcus Low is a former head of policy at the Treatment Action Campaign. He co-edits the public health magazine Spotlight