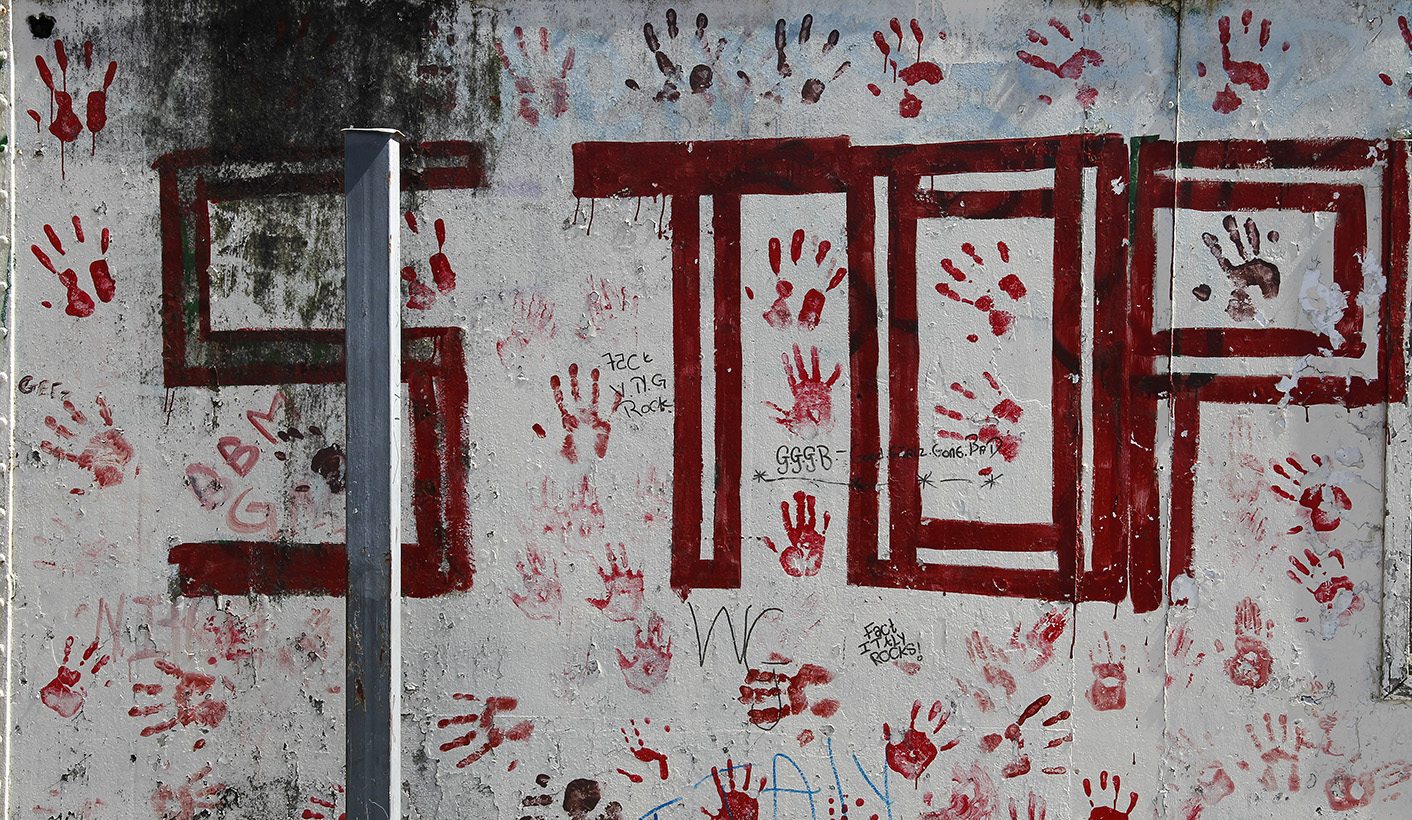 A breakthrough South African study may change the course of vaccine research for the world’s number one infectious-disease killer: tuberculosis (TB). While a new vaccine has been heralded as the only hope, researchers have returned to an old vaccine discovered almost 100 years ago for answers, reports Amy Green for HEALTH-E NEWS.

When Sinuthemba Kuse was 17, she lost an entire year of school to TB as she was unable to manage the terrible side-effects from the medicine she was taking to treat a drug-resistant strain of the disease. When she finally started feeling better, her former school rejected her application to be re-admitted. The teenager from Khayelitsha was only able to continue with her high school education after an international humanitarian organisation intervened.

In 2010, when Cape Town’s Phumeza Tisile was 20 she was diagnosed with multi-drug resistant TB and was similarly forced to drop out of university. Her ordeal became significantly more traumatic when she lost her hearing, a side-effect of one of the drugs she had to take for months if she hoped to be cured. Years later, Tisile can hear again thanks to receiving cochlear implant surgery paid for through crowd-funding and support from a range of sources.

When dietician Ingrid Oxley was in her late 20s, she barely survived TB. In 2012, days after starting treatment, the young woman from Port Elizabeth fell into a coma caused by liver failure and her family was told to “say their goodbyes”. But she managed to fight through and after two years of gruelling treatment, she was declared cured.

While these three stories end with relief and hope, for many South Africans this is not the case. TB is the top cause of natural death in South Africa, despite it being largely treatable. According to the World Health Organisation (WHO), it killed an estimated 124,000 South Africans in 2016 alone. Many of these were young people, eager to live and contribute to the economy.

But the disease can strike anyone, from any background, and is difficult to prevent. Treatment success rates for drug-resistant TB, even when patients take toxic medication religiously for two years, are dismally low. They range from 25-50 unless a person has access to the limited range of new drugs.

Imagine if a vaccine existed which could prevent this wide-spread illness, suffering, disability and death? Many scientists believe that discovering one is our only hope to effectively tackle the deadly epidemic.

“Diagnosis and treatment of TB in health care facilities only occurs after 95% of TB transmission has already occurred,” said Professor Keertan Dheda, a TB expert based at the University of Cape Town.

The air-borne disease is so difficult to prevent due to a range of factors including “poverty, overcrowding, poor nutrition, and HIV co-infection” which “will take many decades to correct, and thus an effective TB vaccine represents the only way to meaningfully bring TB under control”, said Dheda.

Some research estimates that up to four in five South Africans are infected with TB, but most people’s immune systems contain the bacteria. Only a fraction of cases usually develop into active TB disease, but that fraction is high in South Africa as we have one of the worst HIV epidemics in the world and many people have compromised immune systems.

The WHO and many other public health bodies agree that the only way to get TB under control and reach the global target to end TB as a public health threat by 2035 is with a successful vaccine.

Even though TB has claimed lives for much of human history, such a vaccine does not yet exist. The century-old BCG vaccine given to infants does offer limited protection but its protective effect wanes and does not protect against pulmonary TB in adolescents and adults.

According to there are over 20 vaccine candidates in the pipeline, but we are still many years away from knowing whether they will be effective or not.

In the last few years, a promising vaccine candidate known as MVA85A failed to show any protection after going through at least five trials. This disappointment, and other potential are significant, said Dheda, because “fully developing and evaluating a TB vaccine can cost between half to one $US billion”.

But on the back of this failure, the most “exciting” development in TB vaccines has recently occurred unbeknown to most in the tiny Western Cape town of Worcester, according to Dr Fareed Abdullah from the Medical Research Council.

In the face of commercial constraints and lengthy testing periods for new vaccine candidates, researchers from the South African Tuberculosis Vaccine Initiative decided to investigate whether revaccinating people with the BCG vaccine as adolescents could provide any further protection.

Their results are striking. Presented at the Global Forum on TB Vaccines last month in India, they showed that the old and only TB vaccine in existence could potentially provide 45% protection from sustained pulmonary TB infection.

“This is the biggest news in the TB vaccine world and it could lead to something much bugger,” said Abdullah.

Researchers enrolled almost 1,000 adolescents in Worcester who were not infected with the latent form of the disease. Every six months, the groups were tested for TB with a blood test. Those who received the BCG were 45% more likely to be TB-free at the end point of the two-year study than those who were given .

“These results would have to be confirmed in a bigger study,” explained Abdullah.

One of the lead scientists on the trial, Professor Thomas Scriba, said that the participants in the BCG arm didn’t necessarily fail to get infected with TB at all but the immune systems of those who received BCG “seemed to get on top of the bug and seemed to get rid of it and abort the infection”.

Those immunised with BCG who became infected cleared the infection from their system which, he said, is a remarkable finding.

“This is the first time we’ve got a positive signal from a product that you inject into a human that is able to protect that human against sustained pulmonary TB infection,” he explained.

He said these results could also give researchers insight into what immune responses are able to clear TB, as happens often with healthy individuals.

“It provides a window of opportunity to understand how the human immune system, which we know very little about, works against TB. Thus it gives us an opportunity to develop biomarkers (for example blood tests) to determine vaccine efficacy (how to prioritise the study of one vaccine over another),” explained Dheda.

But the fight against TB is continually crippled by under-funding. “TB is killer of human beings from infectious diseases and receives a completely disproportionate amount of funding,” said Scriba. “Ebola killed 11,000 people while TB kills three times more people every week than the number of people who died over two years while the Ebola crisis happened.”

In contrast, said Scriba, Ebola received a significant amount of international attention and resources whereas TB does not get a fair level of investment.

The latest WHO Global Tuberculosis Report noted that there is a $2.3-billion annual research gap for TB care and prevention. The funding gap for research and development was $1.2-billion.

Scriba said that “this needs to be urgently addressed” if we want to continue researching ways to provide better prevention options for people such as Kuse, who was almost denied an education; Tisile, who had to learn to communicate without hearing and Oxley, who very nearly lost her life to TB. DM

Photo: A sign made from children’s hand prints in Masiphumelele in Cape Town, South Africa, 01 December 2013. The sign refers to Tuberculosis known as the terrible twin of HIV/AIDS. EPA/NIC BOTHMA