ISS Today: South Africa can balance its water system, but the clock is ticking 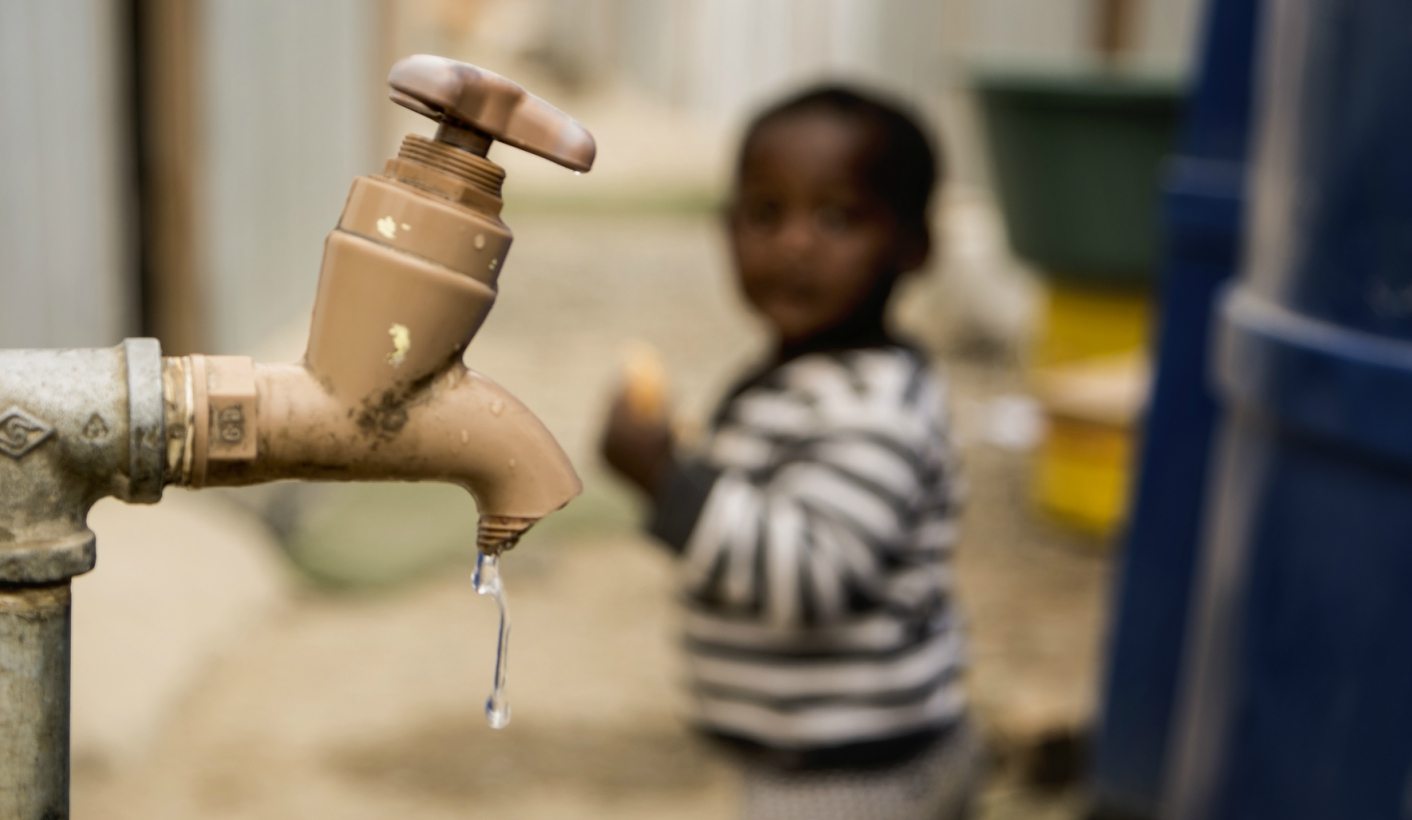 South Africa’s water system hangs in the balance, as residents of Cape Town and Nelson Mandela Bay know all too well. But around the world cities, regions and countries have faced similar struggles and managed to restore balance to their water systems over time. So while South Africa’s crisis is serious, there are examples to draw from on how to fix it.

A recent ISS report laid out the scale of the problem in South and identified some solutions using existing, relatively affordable technology. Before highlighting selected findings, it is critical to grasp the nature of the problem.

At a basic South Africa is withdrawing more water each year than it can reliably expect to have available on an annual basis. That is, the country is overexploiting its renewable supply. In 2017, total withdrawals were estimated at about 15.8 km3 against a supply estimate of about 15.5 km3.

There are a few reasons for this intensive use of water at the national level. For one, South Africa treats less than 60% of its wastewater. Another is that more than 40% of municipal water in South Africa is non-revenue – ie lost before it reaches the consumer, mainly through damaged infrastructure. Finally, per water use is above the global average.

By reducing overall consumption, investing in infrastructure and treating more of its wastewater, South Africa can restore stability to its water sector. However, any further delays in the construction of planned water infrastructure will make the problem more difficult and more expensive to address.

The analysis culminated in the Closing the Gap scenario (see table below). This scenario includes both demand and interventions. On the demand side, the country reduces total withdrawals by 1.2 km3 by 2035 (relative to a forecast where water use continues as usual). On the supply side, the scenario includes an increase in the amount of treated wastewater by about 0.72 km3 and the use of an additional 0.3 km3 of additional groundwater, relative to the supply forecast above.

In the Closing the Gap scenario, South Africa can again have a surplus of renewable water by around 2030. However, this scenario depends on the Department of Water and Sanitation implementing all of the planned reconciliation strategies on time and to specification.

So, is the Closing the Gap scenario plausible for South Africa? It will take a substantial financial investment, a commitment to effectively maintain and manage existing infrastructure, and a willingness to make tough decisions. But there are examples from around the world that indicate these targets may be within reach.

In more than 90% of wastewater is treated, compared to less than 60% in South Africa. If South Africa is able to approach Israel’s level of wastewater treatment, it could easily achieve the 0.72 km3 target outlined in the ISS report.

must find policies to encourage the more responsible use of water throughout the country. Given the low price of water in South Africa, a more aggressive tiered pricing structure is an option. Many municipalities already employ tiered pricing, but the scales vary dramatically and may not effectively discourage heavy consumption.

In the United States, tiered water pricing has discouraged high levels of consumption in many parts of the country. The city of Tucson in Arizona has reduced per capita consumption to the extent that today, total water consumption is roughly the same as it was in the 1980s, despite the population growing by more than 25% since then.

A tiered pricing structure could be an effective tool to sustainably reduce pressure on the water system over time, without resorting to the kind of harsh restrictions currently in place in Cape Town. The idea behind tiered pricing is that water meant for essential human needs is as affordable as possible, while water used to maintain a luxurious garden is relatively expensive.

Tiered pricing in South Africa is a delicate issue though. If South Africa does pursue tiered pricing, it must exercise extreme caution not to impede access for the nearly three million residents that do not currently have reliable access to a source of clean water.

There are a number of strategies that could bring stability to South Africa’s water system. The real question is what basket of incentives, deterrents and penalties policymakers choose to embrace.

Unfortunately, this naturally complex phenomenon is further complicated by a lack of reliable and publicly available information. The Department of Water and Sanitation used to publish an annual Blue Drop but stopped in 2014. These reports provided a regular public update on the state of water infrastructure. Its absence makes it difficult to say with certainty how bad the situation is.

South Africa’s water sector is unlikely to have improved significantly since that report was last published. Reasons for this include the separate Lesotho Highlands Water Project and Giyani Emergency Project investigations by the Special Investigative Unit, along with a broader parliamentary probe into mismanagement at the Department of Water and Sanitation.

Whatever the ultimate strategy for restoring stability to South Africa’s water system, demand management will be an important, and probably unpopular, component.

It is important for government to make the necessary long-term investments in bulk infrastructure. But it is also incumbent upon municipalities and provinces to help with maintenance and demand management, and for the average South African resident to start using less water.

South Africa will be forced to reckon with its water sector. The only question is how many human beings will be negatively affected before action is taken. People have already died because of a lack of investment in water and sanitation infrastructure in South Africa. From Cape Town to Mopani, water must be seen and managed as a national resource. DM