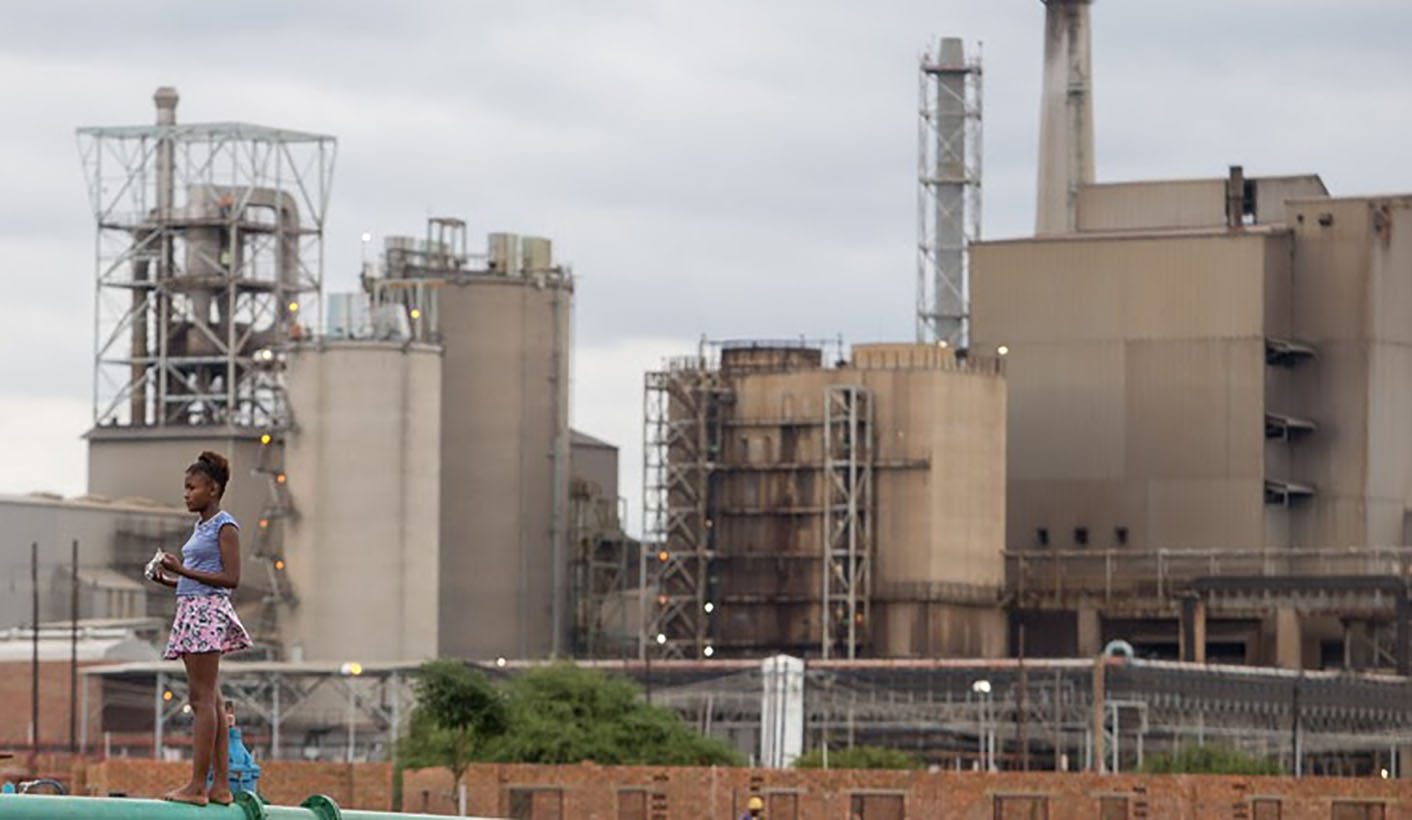 Only about one in five Lonmin employees stay in decent housing. By Zoë Postman and Ashraf Hendricks for GROUNDUP.

Judge Ian Farlam’s Marikana Commission report was scathing about the housing conditions of Lonmin’s employees. He wrote: “Lonmin’s failure to comply with its housing obligations created an environment ‘conducive to the creation of tension, labour unrest, disunity among its employees or other harmful conduct.”

In 2006 Lonmin promised to convert 70 single-sex hostels to bachelor or family units. It also promised to build an additional 5,500 houses for its migrant employees. This wasn’t charity or optional; it was part of Lonmin’s Social and Labour Plan (SLP) submitted to the Department of Mineral Resources (DMR) when it first applied for mining rights in Marikana. But Lonmin failed to meet its obligations. By 2009 only three houses and fewer than half the hostel upgrades had been completed (see Lonmin’s dodgy housing record).

In 2014 Lonmin committed to a new SLP. It promised to convert 128 hostels and build 4,400 apartments (instead of the 5,500 houses in the 2006 plan). All the hostel upgrades were completed by May 2017. However, only 793 of the 4,400 apartments have been allocated as of February 2018. Lonmin estimates this will increase to 1,250 by the end of the year. An analysis by GroundUp in September 2017 estimated that only 19% of people eligible for the scheme had been housed. It has only increased marginally since then.

Photo: These are some of the 793 apartments that Lonmin has built

Nearly three years after the Commission, GroundUp visited Nkaneng informal settlement next to Lonmin’s platinum mine. Many of Lonmin’s employees live there. So too do some of the widows of those killed in the massacre.

Residents said that they have seen no improvement in their living conditions since the informal settlement was formed. Nkaneng has no formal electricity and no piped water or proper roads.

“Once it starts raining, no one, not even ambulances or taxis can come in or out of Nkaneng because the mud roads become so bad,” said Sindiswa Bandezi, a 58-year-old resident.

Photo: A resident walks over an illegal electricity connection

Residents use illegal electricity connections as shown in the photo above. According to Ward Councillor Wendy Pretorious two children died from electrocution last year.

Sikhale Sonke is an organisation started by women living in Nkaneng after the Marikana Massacre. They grow and sell vegetables, chickens and pigs to sustain themselves and their families. They also opened a daycare centre for the children in the community.

Bandezi joined Sikhale Sonke in 2012, soon after the Marikana Massacre. “I was so traumatised by that incident because those who were killed were our brothers, fathers, sons and nephews,” she said.

Before the incident, she said the women in Nkaneng would depend on the men who worked in the mine. “I’ve realised now that to sit around and depend on the mines won’t get us anywhere. We, as women, must stand up so that we can get something to eat and help others in our community who are struggling.”

In 2015, a complaint was laid by Sikhala Sonke about the “social and environmental impacts” of Lonmin’s Marikana operation. The complaint claims that Lomin has failed to comply with its SLP. It says:

“… life in the informal settlements around the Marikana Mine is dire. There is an absence of proper housing, proper sanitation, proper roads, and accessible and reliable running water. The air and groundwater in the local communities are polluted by the operations of the mine. To the extent that the mine offers benefits in the form of employment, those benefits are offered least to women …”

The Compliance Advisor Ombudsman is investigating the complaint. DM

Photo: A young girl stands on a pipe near Lonmin’s mine in Wonderkop. Lonmin’s Marikana platinum mine is in the background. All photos: Ashraf Hendricks