ISS Today: The AU should take a stand on Burundi’s constitutional review 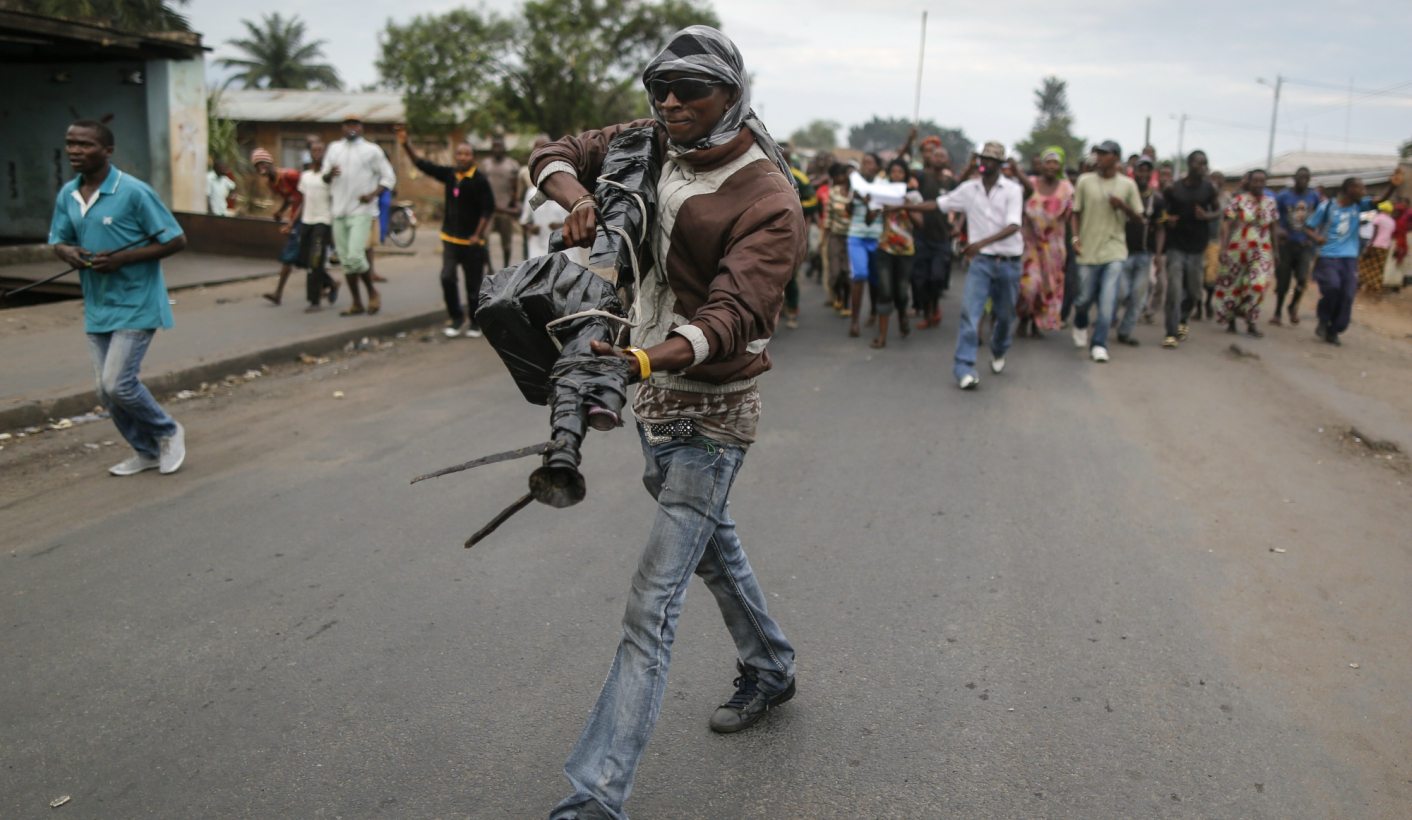 With Burundi leaving the Peace and Security Council this month, the AU must act decisively to stabilise the country. By Ndubuisi Christian Ani for ISS TODAY.

Burundi will hold a referendum in May 2018 on a constitutional amendment that could enable President Pierre Nkurunziza to stay in power past 2020. The proposed changes would weaken the representation of minority groups in Parliament and further threaten the Arusha peace deal that ended the 1993-2005 Burundian civil war.

The amendment process has been marred by inadequate consultation and an absence of political freedom. With Burundi’s tenure on the Peace and Security Council (PSC) ending this month, the African Union (AU) has the opportunity to take a firm stand and end its lacklustre response to the Burundi crisis.

The constitutional amendment is Nkurunziza’s second attempt to change the constitution, after he failed in March 2014. He contested and won the 2015 elections owing to a controversial court ruling. This secured his third term in office and plunged the country into turmoil that has so far undermined international responses.

Former Tanzanian president Benjamin Mkapa, the East African Community (EAC) facilitator of the stalled inter-Burundian dialogue, has warned against the constitutional review, saying it could increase instability in the country.

The proposed changes provide for a limit of two presidential terms, but each term is increased from five to seven years. This could allow Nkurunziza to run for re-election in 2020, and potentially again in 2027, despite having served three terms under the current constitution.

The constitutional amendments have also been criticised because they would undercut the representation of minority groups in parliament. The changes could replace the two-thirds majority required to pass legislation with a simple majority.

The two-thirds provision was part of the ethnic and political power-sharing component of the Arusha peace agreement. Although the rule on 60% Hutu and 40% Tutsi representation in the National Assembly remains, the simple majority erodes the built-in mechanism that allows Tutsis’ input on critical matters.

The draft constitution also replaces the provision for two vice presidents – one from the opposition and the other from the ruling party – with one vice-president and one prime minister. The vice-president, who has limited powers, will be selected from a political party and ethnic group that differs from those of the president, but the influential prime minister will be appointed by the president from the ruling party.

The AU called for consensus among all stakeholders on the proposed constitutional reforms in but to no avail. Since May 2017, when Nkurunziza appointed a 15-member committee to draft the proposed changes, the process has been shrouded in secrecy. Critics of the process have reportedly been harassed and arrested by the government.

Through all this, the government has avoided engaging Parliament in an attempt to offset criticism from both opposition members and members of the ruling party who oppose the review. Moreover, the ruling party doesn’t have the parliamentary majority needed to unilaterally approve the constitutional amendment.

The AU’s unclear position on constitutional reviews has not helped matters. Under the AU’s watch, countries such as Uganda, Rwanda, the Republic of Congo, Gabon, Chad and Djibouti have altered their constitutions based on an individual’s quest to stay in office.

The AU has tools to encourage democratic changes of and should use them. Article 23.5 of the African Charter on Democracy, Elections and Governance prohibits “any amendment or revision of the constitution or legal instruments, which is an infringement on the principles of democratic change of government”.

While the AU has called for adherence to the Arusha peace deal and broader consensus, it has not spoken out about the implications of the review process on the African Charter. Burundi has signed but not ratified the charter, and so isn’t legally bound by it. By signing, however, Burundi is required to refrain from acts that undermine the charter’s purpose. Burundi is also party to several AU declarations as well as the protocol establishing the PSC, which calls for sanctions in cases of unconstitutional changes of government.

The charter mandates the AU Commission to “evaluate compliance by States Parties” on matters relating to democracy, elections and governance. This has not happened and the commission has generally been non-committal about constitutional review processes. In many cases, these revisions produce the same result as the power grabs by military regimes through coups d’état.

While coups are unacceptable to the AU, there is as yet no precedent when it comes to regimes that stay on thanks to constitutional changes.

The AU has also made contradictory statements that send the wrong message to Burundian authorities about democratic values and human rights. A recent example is when the AU in January condemned the International Criminal Court’s (ICC) decision to open an investigation in Burundi.

Burundi is the interim chair of the AU’s open-ended ministerial committee on the ICC – a committee established to follow up on the AU’s concerns about the court. Over the years, the AU has allowed the “pen holder” (the chair) to set the agenda and tone of its decisions. As committee chair, Burundi pushed for the AU to reject the ICC investigation, with other AU member states endorsing the decision for the sake of African solidarity.

This is unfortunate because African states hold different opinions in other forums such as the UN and the ICC – where some have supported the court and expressed dismay at Burundi’s withdrawal from the ICC. Burundi has also refused to allow observers, including those of the AU and UN Human Rights Council, to operate freely in the country.

Since January 2016, when the AU Assembly rejected the PSC’s decision to send a mission to Burundi, the AU’s overall capacity to address the crisis has been limited. The PSC has focused on broader thematic issues, with fewer meetings on country-specific situations like the Burundi crisis.

Burundi’s two-year tenure on the PSC ends in March 2018, and this could present a unique opportunity for the AU. During its membership in 2016 and 2017, Burundi was able to dilute discussions on its own instability. Indeed, the PSC’s most recent meeting on the issue – in October 2017 – came a full year after its previous meeting on Burundi.

The October 2017 meeting produced a communiqué that was devoid of decisions on how the AU could help solve the crisis. This was not surprising, since Burundi chaired the PSC at the time, and the “pen holder” situation prevailed.

With Burundi out of the PSC, the AU can deliver on its obligation to defend human rights and democracy in the country. This should include a concerted effort to impose targeted sanctions “against all the Burundian stakeholders whose actions and statements contribute to the perpetuation of violence and impede the search for a solution”, as agreed by the PSC in 2015.

The PSC should also use its mandate under the African Charter on Democracy, Elections and Governance to take a firm stand on the ongoing constitutional review. DM

File Photo: A Burundian protester with a mock weapon leads a group during an anti-government demonstration against President Pierre Nkurunziza’s bid for a third term in Cibitoke neighbourhood of the capital Bujumbura, Burundi, 02 June 2015. EPA/DAI KUROKAWA