Op-Ed: Expropriation without compensation – The ANC’s next grand lie 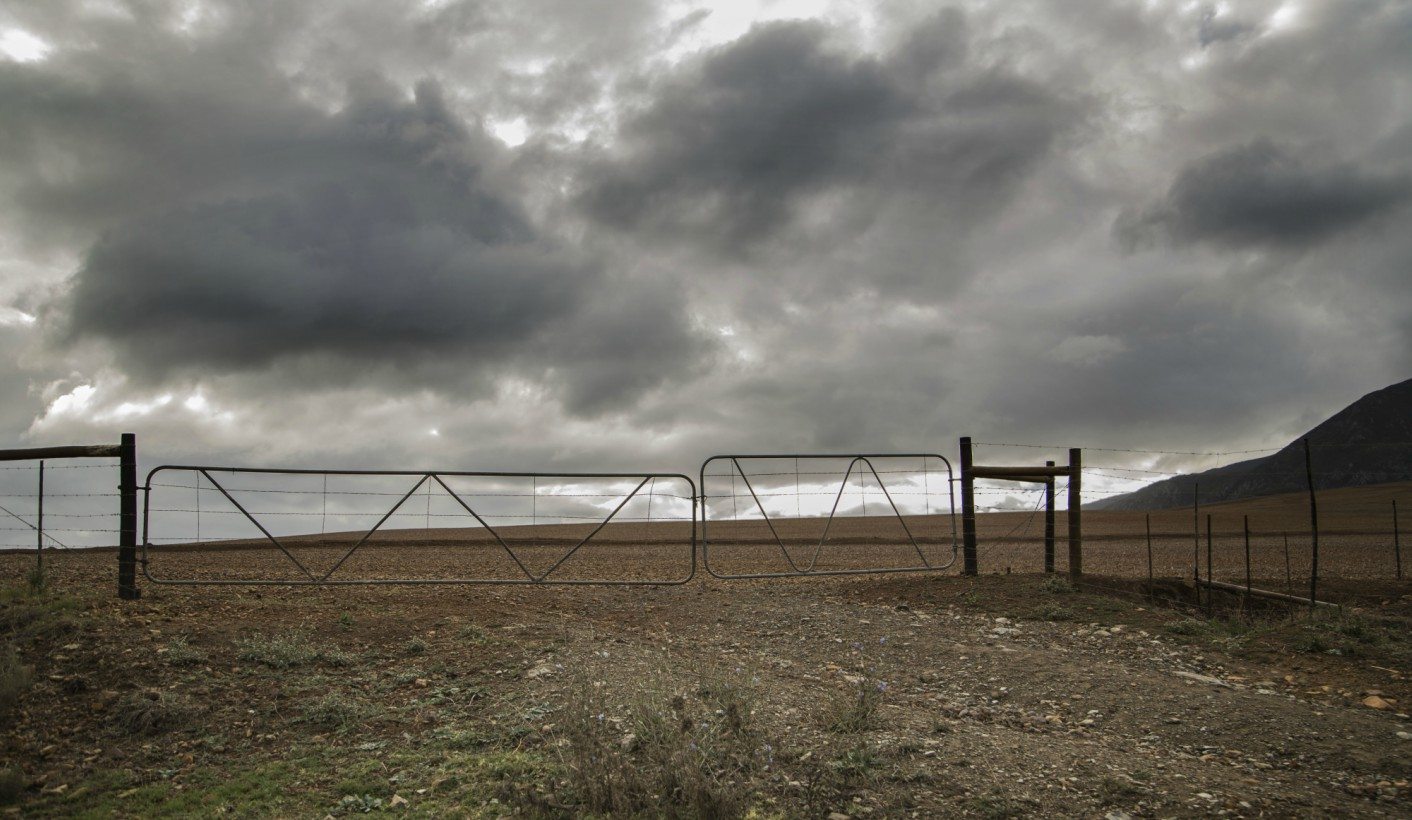 Land expropriation without compensation is a radical policy stance which the EFF and the ANC are clutching on to like a lifeline in the fight to win back political space and voters ahead of the next election. But, it is also the ANC’s newest lie. By THANDEKA MBABAMA of the Democractic Alliance.

Any grand lie relies on a kernel of truth to spread.

Manipulating people is easier when you can combine a truth (especially one which is relatable to most people) with a seemingly indisputable falsehood.

And, if there is one relatable truth in South Africa, it is that life is hard. It has been for a very long time for most people – and because of our it is especially likely to be hard if you are black and young.

Both these truths are compounded by a housing crisis and an unemployment crisis – both of which impact young black South Africans disproportionately.

But the hard reality is that land expropriation without compensation is not the silver bullet to the dual unemployment and property ownership conundrum that the ANC (African National Congress) and EFF (Economic Freedom Fighters) would have people believe it is.

It is a Trojan horse dressed up as a narrative solution to serious problems that both the ANC and the EFF face now.

The ANC needs to prove to South Africa that, after years of turning a collective blind eye while the firm of Zuma, Gupta and Sons stripped the country of any asset not tied down by the judiciary, it has turned a “new leaf” and is “renewing”.

The EFF, the party whose values can best be summed up by “give back the money” and “Madam Speaker” are looking for a whole new identity now that they can no longer rely on tackling Jacob Zuma and his cronies for credibility and relevance.

Land expropriation without compensation is a radical policy stance which both parties are clutching onto like a lifeline in the fight to win back political space and voters ahead of the next election. But, it is also the ANC’s newest lie.

The narrative that expropriation without compensation will solve our country’s skewed property ownership patterns and empower black South Africans – by seemingly creating a generation of farmers – relies on those two relatable truths – that life is hard for many young, unemployed black South Africans and that this is the group least likely to own property compared to any other demographic. The lie that expropriation without compensation will be a solution for this attaches itself to the combination of desperation and aspiration many young South Africans are experiencing.

If our youth have shown anything in the last few years it is that they want a better future than their parents had. Young South Africans want fair access to tertiary education, they want a better life, they have deep aspirations for themselves and their families’ futures. Movements like #Feesmustfall show just how much South Africa’s next generation is willing to fight and sacrifice for a fairer future.

It is against this backdrop that the ANC (under Cyril Ramaphosa, who stood on the sidelines for five years while Zuma, Gupta and Sons at its peak) paralysed in the of their own deep rot.

They are a party that cannot offer any real governance solutions. In terms of basic governance, our country is in disarray. We cannot forget that it is the ANC which governs in the eight provinces (and many more local governments) where life is hardest for young black South Africans. The ANC has no real offer for the youth of the country, especially not those most disenfranchised.

The EFF do not warrant much more space in this article – particularly not their hair-brained state-owned leasing model. It is apparent that with no arch nemesis left to fight, Malema wants to go home to the ANC. How else does he believe he will he become president? Land expropriation without compensation provides a very convenient “revolutionary” narrative for the prodigal son to return.

I strongly believe despite how appealing this lie might be to some, especially those who are excluded – socially and economically – South Africans will see this for what it is.

The biggest challenge to land reform is not that more land needs to . The fact is that over 4,000 farms are currently in state hands, but have not been redistributed. The biggest challenge to land reform is that the ANC government is not capable of the governance necessary to make land reform schemes successful, including providing education and support to new farmers, ensuring there is a flexible funding model and providing meaningful .

This is why more than 90% of land reform projects run by the ANC national government have failed.

Diversifying property rights cannot exclude this country’s urban areas. If we really want ownership patterns to change, we have to focus on housing projects that transfer title to beneficiaries and improved GAP housing models. The people of South Africa need and want to own a house, close to work opportunities, and not everyone wants to farm.

The hard truth is that there is no one easy answer to the problems we face in this country.

I will not lie to you and tell you we there is a quick fix – that all we need to do is change the Constitution and everything will change for the better.

Real, significant change will require hard work on multiple fronts. Our country must pursue the kind of varied land reform programmes which have seen an over 60% success rate in the Western Cape. We must expand housing opportunities in our urban centres, using every possible tool in the bag, from site and service to full top structures to better and increased GAP funding.

Most importantly, we need a government with leaders with a proven record of clean governance delivery who can traverse this deeply complex space without depending on lying to the electorate. DM

Photo: A farm in the Overberg area in the Western Cape, 15 March 2018. Photo: Leila Dougan