ISS Today: Why the African Union needs a stable Ethiopi...

ISS Today: Why the African Union needs a stable Ethiopia 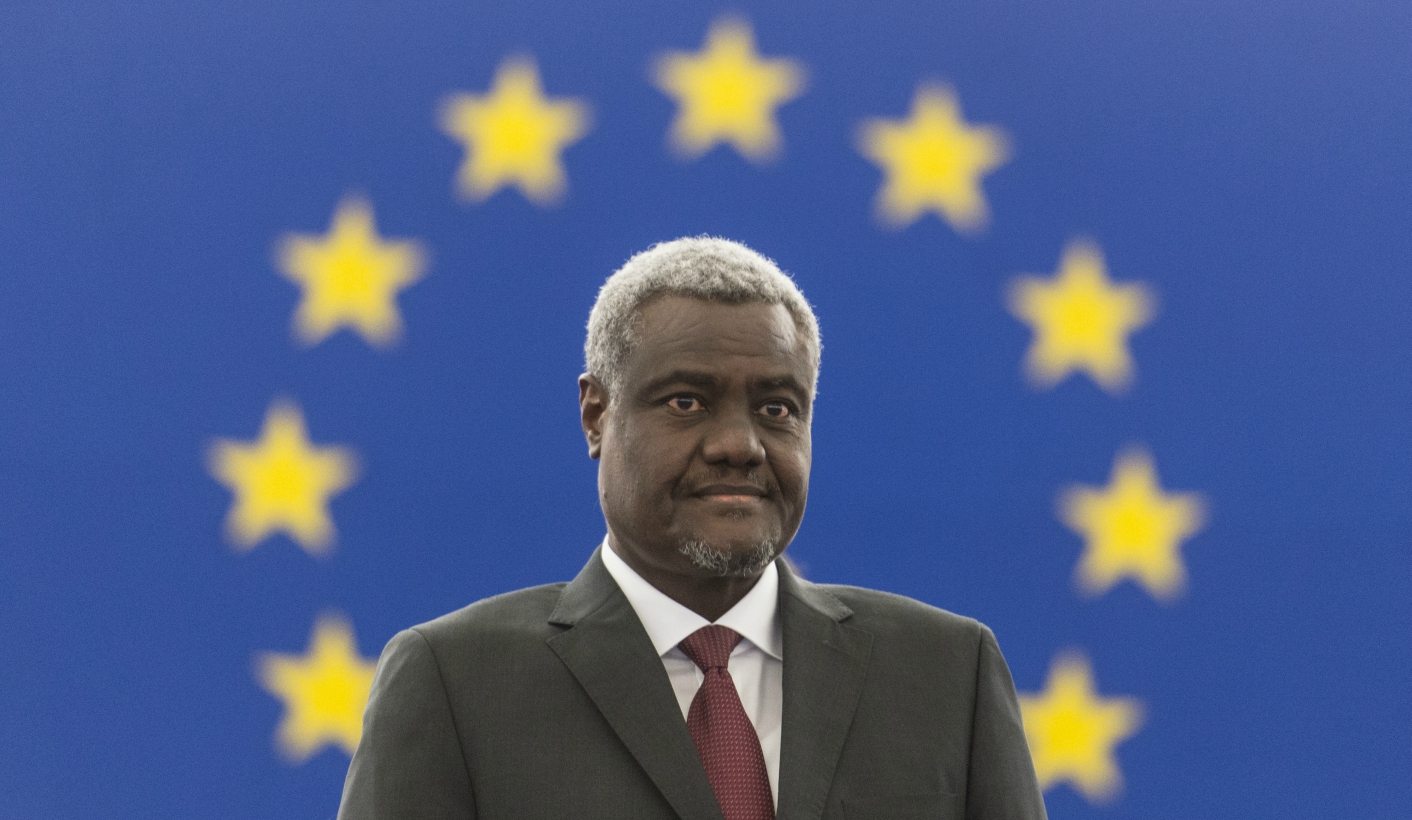 The political upheaval in Ethiopia has implications for the AU, which is headquartered in Addis Ababa. By Liesl Louw-Vaudran for ISS TODAY.

African Union (AU) Commission chief Moussa Faki Mahamat has offered his services to the government of Ethiopia amid political upheaval in the country. After months of anti-government protests and security force action, the government earlier this year decided to release several political prisoners. Unrest, however, continues in several parts of the country.

In a statement that followed the resignation of prime minister Hailemariam Desalegn at the end of last month, Mahamat said his office was at the disposal of the government as it sought to “address the challenges that necessarily arise in any endeavour to deepen democracy and advance development”.

Mahamat also met with Desalegn after his resignation. Desalegn’s successor is expected to be nominated soon by the ruling Ethiopian People’s Revolutionary Democratic Front. It comes as no surprise that Mahamat is concerned about the crisis in Ethiopia – the AU, headquartered in Addis Ababa, needs a stable Ethiopia.

So far, the AU and most members of the diplomatic community have kept mum about the political situation. Ethiopia occupies a strategic position as host of the AU and is a strong power in an unstable part of Africa. The European Union also sees Ethiopia as a major ally in its attempt to keep African migrants from fleeing to Europe.

The AU has around 2,000 people working at the Commission in Addis Ababa. Apart from the many offices of the United Nations (UN) – including the UN Economic Commission for Africa headquarters – there are over 100 embassies in the city.

It is a sign of the growing importance of the AU that it has become an almost obligatory stop for non-African leaders visiting the continent, such as former United States secretary of state Rex Tillerson and Russia’s Foreign Minister Sergey Lavrov recently.

This large international presence creates jobs for many Ethiopians, drives up the property market in Addis Ababa and contributes to economic growth in the city of up to five million people. At least once a year Addis Ababa also hosts a major AU summit with scores of heads of state, dignitaries and a large media contingent spending time in the city. Inhabitants of the capital know in advance that a summit is about to happen by the deployment of special forces along the main routes.

So far, the AU and visiting delegations are grateful for the security, even if it means not speaking out about restrictions on free speech or the lack of real opposition participation in government. In a country bordering conflict-ridden states such as Somalia and South Sudan, some believe that strong security measures are justified.

At least for now, no one is questioning the status of Addis Ababa as the seat of Africa’s only continental organisation. This is largely due to the foresight of Ethiopia’s former leader Haile Selassie who brought together African heads of state from around the continent to the first meeting of the Organisation of African Unity in Addis Ababa in 1963.

Ethiopia claims to be the only African country never colonised and has a proud history dating back to the time of the Abyssinian empires. In 2000 and 2001, when discussions were held around the formation of the AU, very few suggested a possible alternative headquarters.

Several AU structures are located elsewhere, such as the Pan-African Parliament, the African Peer Review Mechanism and the New Partnership for Africa’s Development secretariat, based in South Africa; the African Court on Human and Peoples’ Rights based in Gambia; and the African Centre for the Study and Research on Terrorism based in Algiers. But Ethiopia argued strongly to keep the headquarters of the organisation in Addis Ababa.

Apart from being the historical birthplace of the Organisation of African Unity, Ethiopia is also a major player in the Horn of Africa due to its strong military role in the region and as host to almost 850,000 refugees, mostly from South Sudan, Somalia, Sudan and Eritrea.

Ethiopia is also one of the largest contributors to UN and AU peace keeping missions in the world, notably in Abyei (bordering Sudan and South Sudan), Darfur, South Sudan and Somalia.

Ethiopia’s status on the continent increased in the past two decades, especially during the government of former prime minister Meles Zenawi, due to its strong economic growth rates and development-oriented policies. Yet with its massive population of 102 million, most of whom are young people, the threat of political instability has been on the cards for some time.

The high growth rates experienced by Ethiopia in the past few years have not been shared by all, which creates tension among some sections of the population. In a report published in May last year, the Institute for Security Studies said improving governance and inclusivity would be key going forward.

“Compared to its violent past, Ethiopia in 2017 is a more stable country. Instability in the region is arguably also decreasing, including in Somalia. However, Ethiopia’s violent past, relatively low levels of development, mixed-regime type and large youth bulge means that the risk of a future violent rupture remains high,” the authors predicted.

The resignation of Desalegn and the declaration of a state of emergency for the second time since 2016 creates uncertainty about the country’s immediate future. Desalegn said he resigned in order for the political process, which started with the freeing of political prisoners, to take its course.

For foreigners living in Ethiopia, many of whom are there because the AU is headquartered in Addis Ababa, the state of emergency does mean periodic shutdowns of the internet in some places, even though the capital and the AU headquarters are usually spared such inconvenience.

Still, what can the AU do to help mitigate the risks of instability for itself and for its host country? Not very much, it seems.

Mahamat said in his carefully drafted statement that he “looks forward to the strengthening of the steps taken to respond to the concerns expressed by segments of the population in a spirit of dialogue, mutual tolerance and commitment to Ethiopia’s best interests that transcend all political and other differences”.

Analysts agree that Ethiopia is traditionally far less susceptible to outside influence in its internal affairs than many other African countries. AU involvement in Ethiopia’s internal political situation doesn’t seem likely. A discussion of the situation in the 15-member AU Peace and Security Council that deals with conflicts on the continent has also never taken place.

The large presence of the AU and international organisations does, however, keep the country and especially its capital in the spotlight. The AU is also important for Ethiopia, given its contribution in terms of job creation and economic opportunities in Addis Ababa. In this sense, and as a bare minimum, the presence of the AU could serve as a stabilising factor in a very complex situation. DM

Photo: Moussa Faki Mahamat, Chairperson of the African Union Commission, delivers his speech at the European Parliament in Strasbourg, France, 16 May 2017. EPA/PATRICK SEEGER