African Peer Review Mechanism: Back with a, uhm, Bang? 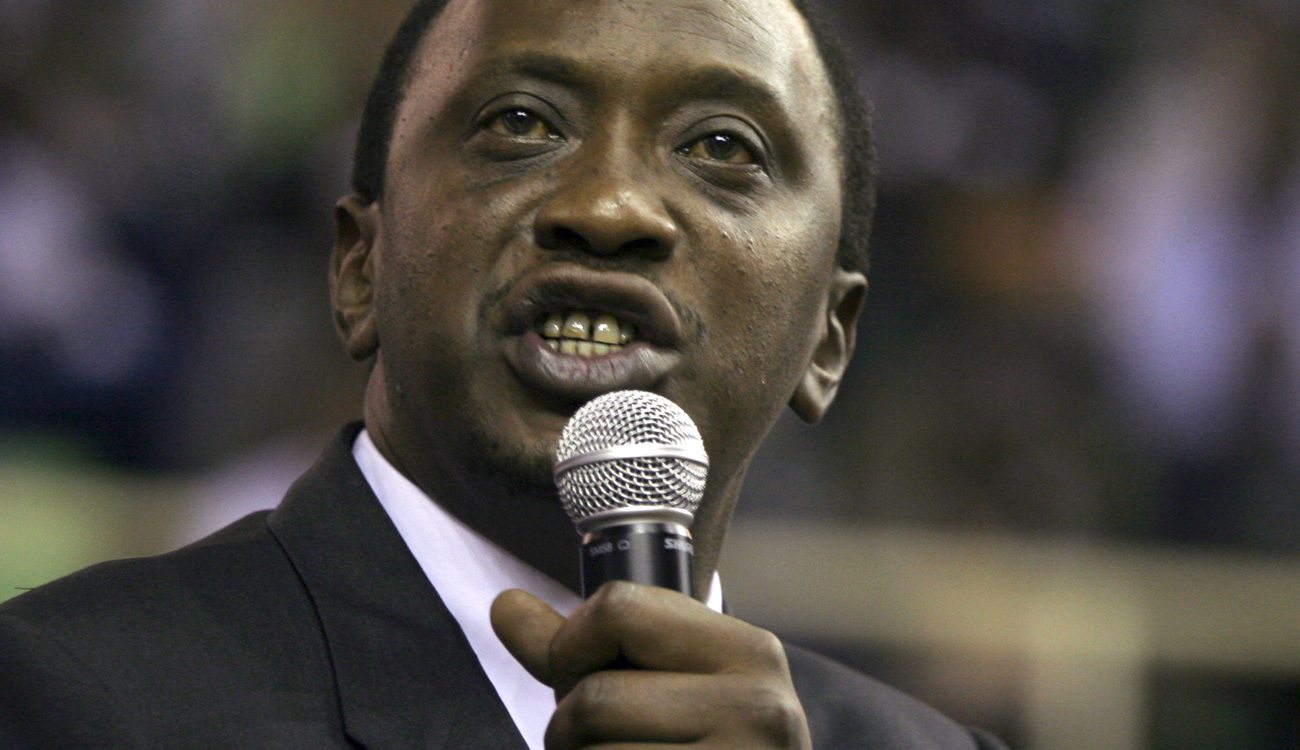 Some of the best brains in Africa started it as a means of finding African solutions to African problems, and after flagging for a few years, the African Peer Review Mechanism is back. Some, however, reckon this instrument – meant to help African governments rate one anothers’ performance – is biting off more than it can chew. By CARIEN DU PLESSIS.

More than half of Africa’s countries don’t have reliable stats on how many people are born and die within their borders, even though recording this information is supposed to be one of the most basic functions of government.

Despite a lack of such stats and other data from 30 African governments, an instrument originally created for African countries to evaluate and advise each other is now also, ambitiously, set to take on the task of reporting how countries are faring in reaching their international development goals.

“We have to be a think tank for Africa on governance, and will have to be Africa’s tool for self-monitoring. If we fail to do it, we will be irrelevant, so now it is survival of the fittest based on our value-add and relevance,” he said.

“If we keep on simply doing reviews and only four countries do reviews every year, we will die,” he said on the sidelines of a three-day technical meeting and celebration of the APRM’s 15th anniversary in Kigali, Rwanda this week.

The APRM was on life support for a number of years and many politicians and donors alike thought it was dying.

Recently, as part of the continental body’s reform package, the AU assembly additionally tasked the APRM with tracking the governance aspects of the AU’s 50-year plan, Agenda 2063, as well as the United Nations’ 17 sustainable development goals.

There are also plans to use the APRM in conflict prevention (the APRM very accurately foretold the xenophobic attacks in South Africa, as well as post-election violence in Kenya in 2008) and as a continental knowledge hub on the continent.

Maloka said the APRM will find partners to do a futures projection of where Africa would really be in 2063, and this would then be compared with Agenda 2063 to determine what needs to be done to close the gap between the reality and the vision.

All this requires budget, but the APRM’s kitty has been low. States that have acceded to the mechanism – there are now 37 – are required to contribute $100,000 per year, but not all have been paying their dues.

“It is a challenge,” Maloka said, “but it’s a continent-wide problem. The AU had to come up with a sanctions regime (to deal with member states not paying their dues). But even in the AU, countries are not sharing their burden equally. Five countries are taking up most of the burden, but we don’t have a formula like that in the APRM,” he said. A similar formula was, however, under discussion for the APRM.

On top of the $10-million per annum budgeted to come from the member states, the AU has agreed to contribute $3-million annually for the APRM’s work. One of those involved in the funding process said this was an achievement, “because getting money out of the AU is like pulling teeth”.

The African Development Bank this week announced it would give the APRM $3-million over three years to help improve the way it does its work, and other partners, such as the European Union and the German funding agency GiZ, are also coming aboard, Maloka said.

“When money is not there, you have to suspend activities,” he said. “It was so frustrating.”

There has also been a drive to get the whole continent to accede to the APRM – so far it’s been voluntary – and for this, high-profile “ambassadors” could be roped in to lobby countries to accede to the APRM. The names of its founding fathers, former presidents Thabo Mbeki (South Africa) and Olusegun Obasanjo (Nigeria), have been mentioned.

Abdoulie Janneh, executive director of the Mo Ibrahim Foundation, reckoned the APRM’s expanded mandate was ambitious. His foundation has recently made its data – which Janneh claims is the best on the continent – available to the APRM for use.

“You cannot fix what you cannot measure,” Janneh said, “but national statistics are highly inefficient.

The foundation was trying to get data on a range of issues, but it was a big task collecting it for 54 countries.

Janneh said some of the sustainable development goals had 169 indicators. No African country had adequate data to cover these and it would be next to impossible to produce a report on progress on the development goals, he said.

Maloka is planning to have the first report done by January 2019.

Maloka’s senior adviser, Melaku Desta, said the APRM has given people “the opportunity to raise issues that they think are of significance and importance to their lives.

“In Kenya or South Africa it’s easy to take these things for granted, but in many other countries it is an opportunity to have your say, and it gives you access to people who can take your issues up with government.”

He said institutions such as the Rwanda Governance Board, created locally in the wake of the APRM’s review of the country to help measure Rwanda’s performance, was an example of a positive spin-off.

In Algeria the APRM team had noticed a lack of women in government, which led to more women being brought into Parliament, he said.

Desta, however, said a lack of resources and experts to do the job was making the APRM’s work difficult.

The South African Institute of International Affairs’ Steven Gruzd, who has been following the progress of the APRM since its inception, has been critical about its expansion.

“The APRM should focus on its core mandate, conducting country reviews and especially second reviews, and encouraging implementation of national programmes of action, before it tackles its expanded mandate,” he said.

He said country reports should not take years to be made public – due to governments perhaps not feeling comfortable with the criticism these contained – because they become outdated and useless.

“Country review reports should be uploaded no later than six months after the head of state has been peer reviewed,” he said.

There is also the issue of continuity. Most of those attending the gathering were no longer young, and while elders in the APR Panel of Eminent Persons were important because they had to interact authoritatively with presidents, some were worried that the APRM could retire soon, with the elders.

Guess Nyirenda, who heads Operation Young Vote in Zambia, said there should be at least two youth representatives on that panel.

“Without the participation of young people in the APRM, the strides that have been made will all go down the drain.” DM