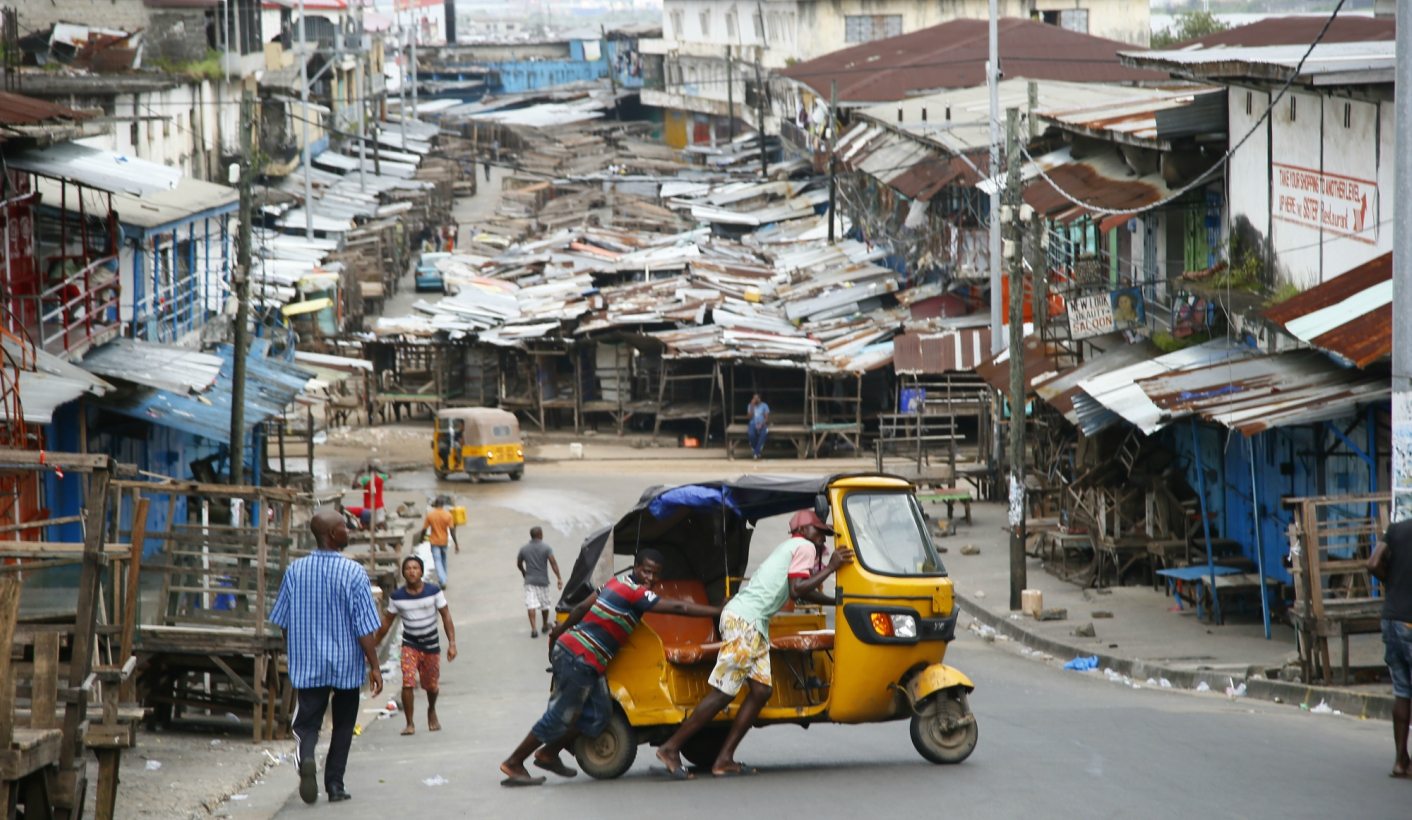 If African countries are to take advantage of the enormous number of young people who will be entering the job markets with great energy and entrepreneurial talent at a time when the rest of the world will be getting older, they must create healthier economies that can produce far more growth and jobs. By JEFFREY HERBST and GREG MILLS.

Between 2004 and 2014, sub-Saharan Africa grew by almost 6% a year. However, according to IMF projections, in 2018, the region will likely endure the fourth year in a row where growth does not markedly exceed population increases. Roughly 40% of the continent’s one billion people, overwhelmingly poor, will experience per capita income decline this year.

Why this reversal of fortunes after years when analysts and consulting companies proclaimed just a few years ago that Africa was rising?

The immediate cause of Africa’s distress is the end of the almost 15 year “supercyle” of high natural resource prices driven predominantly by Chinese demand. However, the deeper issue is the continuing failure of almost all African governments to promote good governance – including stable macroeconomic policies, rule of law, consistent and efficient government regulation, limited corruption, and well-managed state enterprises – that have proven to be the necessary conditions for long-term growth and job creation. Those who were mesmerised by Africa’s performance thought that governance had improved and that period of high growth could continue when prices came down. But they were wrong.

The Heritage Foundation’s Index of Economic Freedom provides a comprehensive measure of how countries govern their economy. Forty-seven African countries are among the 180 ranked, but only three (Mauritius, Botswana, and Rwanda) are in the top quarter and only another four are in the top half of all countries. This poor performance is aggravated by the fact that the high achievers are generally not populous. The twenty-first position achieved by Mauritius (between Chile and Malaysia) is impressive but the island country has only 1.3-million people. Indeed, the seven African countries in the top half possess only 13.5% of Africa’s population.

African countries dominate the bottom ranks of world governance. Twelve of the 21 lowest ranked countries are in Africa. The score of all African countries averaged together is equivalent to Pakistan (ranked 131st). Nigeria (population 186-million), Ethiopia (102-million) and Democratic Republic of the Congo (79-million) – the three most populous countries that together account for 36% of the region’s entire population – are ranked, respectively, 104th, 142nd and 147th.

Overall, the last 10 years have been a lost decade for African governance. In 2008, the Index calculated the African average as equivalent to 115th in the world (India), actually better than now. Not surprisingly, the World Economic Forum has noted: “On average, sub-Saharan Africa’s competitiveness has not changed significantly over the past decade.”

Why, in an era when poverty is being reduced at a faster rate than at any time in human history, do African countries not follow the now well-known development playbook that emphasises good governance? Changing from highly corrupt political economic systems that are designed to reward a leader’s supporters to one that privileges entrepreneurial talent is hard, not least because many politically powerful people will be hurt in the short-term and the “winners” only slowly emerge. As a result, there has to be some kind of pressure on leaders to adopt sustained programmes of reform.

Internal pressure for good governance has been largely absent because democracy has only fitfully taken hold in Africa. Freedom House rates only nine sub-Saharan countries as “free” and they are disproportionately small in population. While the correlation is not perfect, over time, government leaders whose tenure is determined by citizens have an incentive to manage well. It is no surprise that the two top-rated African countries – Botswana and Mauritius – are also the region’s longest standing democracies. “Peak freedom” in Africa, as in the world, seems to have been around 2005 and the decline in political liberalisation has taken its toll on economic management.

The message that Africa is receiving from donors, who could provide external pressure, is diffuse and often contradictory. Donors support good governance but they also promote a whole litany of other causes including, but not limited to, counter-terrorism, deterring migration, gender equality, clean energy, and social welfare improvement. These are all excellent goals; however, they were not achieved simultaneously by western countries during their formative economic periods. It is not obvious that African countries have the bandwidth to do all that donors ask. African countries are also well aware that donors have multiple interests and routinely play them by performing well on only some western priorities.

As growth stagnates, the warning signs of immediate problems are becoming clear: the number of low income African countries that are debt distressed or at high risk rose from seven in 2013 to 12 in 2016. Every African country except Namibia that has been labelled as a frontier market or that has a credit rating has been downgraded to below investment grade.

Leaders must act now because Africa’s population will double by 2050. If African countries are to take advantage of the enormous number of young people who will be entering the job markets with great energy and entrepreneurial talent, at a time when the rest of the world will be getting older, they must create healthier economies that can produce far more growth and jobs.

However, if the proper economic foundations are not established soon, many African countries will face large numbers of impoverished, wired youth mostly in urban settings who will pose real threats to the countries who failed them. DM

Jeffrey Herbst is a senior fellow and Greg Mills director of the Johannesburg-based Brenthurst Foundation. They are co-authors of the forthcoming book Making Democracy Work

Photo: Men push a vehicle through an empty market closed due to presidential elections in Monrovia, Liberia, 10 October 2017. EPA-EFE/AHMED JALLANZO