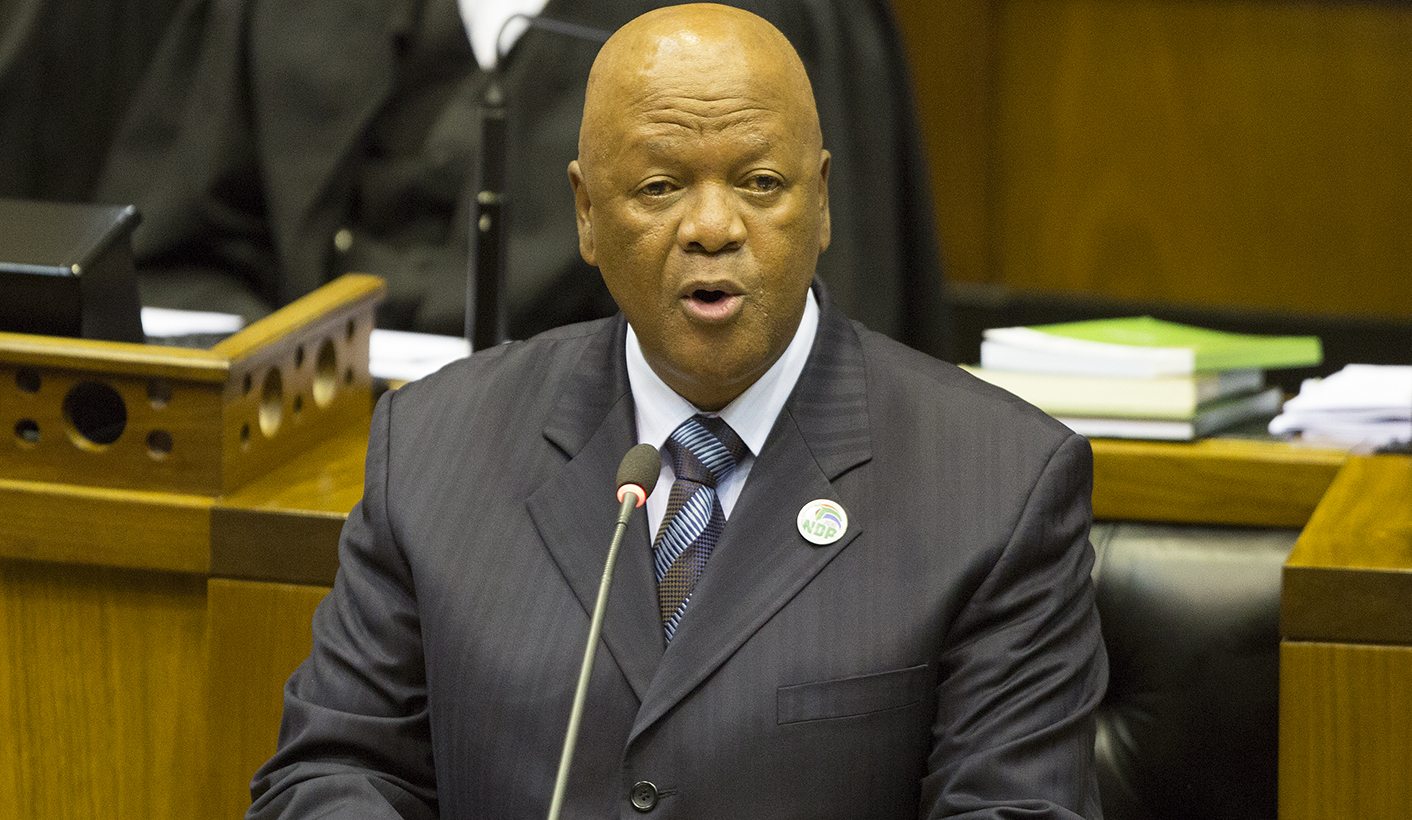 In his new post in Cyril Ramaphosa’s Cabinet, Energy Minister Jeff Radebe has renewed the government’s commitment to renewable energy. After a delay of two years, 27 electricity generation projects that will create 61,600 full-time jobs will be signed off next week. By MELANIE GOSLING.

South Africa is back on track with its renewable energy programme after two years of uncertainty and government backtracking on its commitments to this multibillion-rand industry.

Energy Minister Jeff Radebe announced on Thursday that the 27 electricity generation projects, part of the government’s independent power purchase programme approved two years ago but which has been in limbo ever since, would be signed on Tuesday.

This would release an investment of R56-billion into the economy and give the green light for these private renewable energy power stations to be built.

“We have reached this milestone after a long period of uncertainty, but with this signing we are re-confirming government’s commitment not only to renewable energy, but also to a solid partnership with the private sector as we pursue our energy transition objectives,” Radebe said in a briefing in Parliament.

Radebe’s announcement comes nearly two years after the deadline – April 2016 – when Eskom should have signed agreements with the private power producers to buy the electricity generated by these wind and solar power stations. The power producers, which had been selected by government through a competitive bidding programme, had geared up two or three times for the agreements to be signed, but this never happened.

Then during 2016 Eskom said it would not sign the agreements, citing having a surplus of energy as a reason.

Radebe acknowledged that government’s stalling had been damaging to the renewable energy industry.

“Clearly the delay affected investor confidence. Everybody was concerned about this matter.”

He believed the decision to sign the agreements next week would bring “much-needed policy and regulatory certainty” to the fledgling local renewable energy sector.

Radebe, who was appointed energy minister in February by newly sworn-in President Cyril Ramaphosa, would not be drawn on why government had stalled on the programme.

“I’m not asking why, I want to find solutions…. These are old decisions of Cabinet. My role is to execute what is our policy and what has been agreed to. I don’t want to look back. I’m ticking a box here. Our people want jobs and this brings us closer to the NDP and to our international obligations. It is the right thing to do.”

The 27 projects will create 61,600 full-time jobs, mostly during the construction period, and the focus will be on employing young people. The projects are spread out in all nine provinces, but the bulk of the jobs – 59% – will be in the Northern Cape, followed by 15% in the Eastern Cape and 13% in North West.

Part of the independent power producer’s obligations imposed by government is that each power station has to contribute part of its profits to the people who live within a 50-mile radius of the plant. This will see R9.8-billion go to socio-economic development and R3.4-billion to enterprise development in these communities over the 20-year lifetime of the project agreements.

The government is also finalising requirements needed to sign 20 small renewable energy projects, between 1MW and 5MW, which will release R2.7-billion into the economy.

Radebe said another 19 renewable energy projects and two coal projects would be announced soon, releasing a further R103-billion of investment.

The price of electricity generated by wind power stations ranged between 76c and 56c a kilowat-hour, and solar PV between 87c and 77c a kilowatt-hour.

The price of electricity generated by new coal-fired power stations is around R1.20 a kilowatt-hour.

Karen Breytenbach, head of the IPP Office, said buying electricity from the independent power producers, which would come online only in 2020, would not affect Eskom’s balance sheet as these were treated as a “cost pass-through”.

Breytenbach said the agreements guaranteed payment, and in the event of Eskom ever not being able to pay, government would make a loan to the utility to cover the payments.

South African Wind Energy Association CEO Brenda Martin welcomed the announcement that the renewable energy programme was back on track, saying that the two-year hold-up had hit the industry.

“Over the past two years, renewable industry employees across the value chain, at power plants, construction companies, manufacturing facilities, service providers and other related firms have been retrenched and many local firms continue to face significant financial losses due to the delay,” Martin said. DM