What does water security really mean? 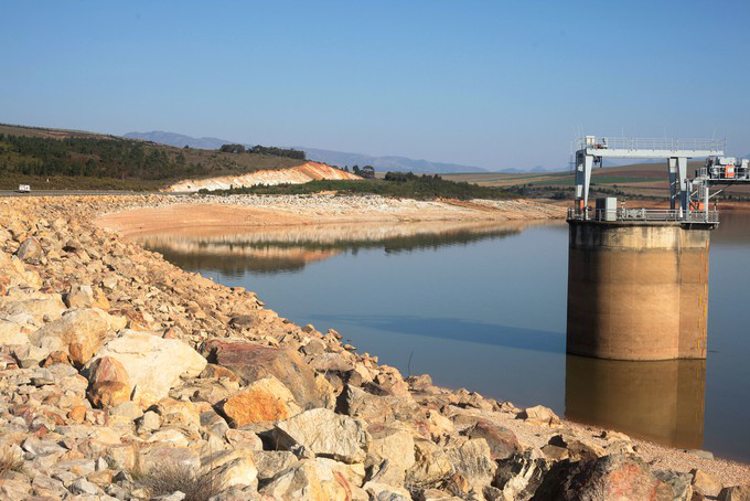 Climate change, geopolitics and rapid urbanisation have all contributed to a massive shift in the supply and demand for water. Taking this scarce resource for granted will soon be a thing of the past and in this time of crisis, we have the opportunity to turn to innovation and gain peace of mind with off-grid water solutions - water from air. By Rutger-Jan van Spaandonk for WaterGen.

The Trammps made light of the 1977 blackout in their song Where were you when the lights went out in New York City?, but it is doubtful that South Africans will respond as cheerfully when taps eventually run dry. Humanity coped for most of its existence without electricity, but has never lived without water. Water is essential to our survival.

The Cape Town water crisis has made us all very aware of the question of what water security really means. What was once considered an unquestionable right is now seen as a precious privilege, especially when standing in a bucket under a low-pressure shower, gazing into a mellow, unflushed toilet.

Many people have made contingency plans, with boreholes and storage tanks topping the list. Problem is, these solutions don’t necessarily change the equation. Storing water supplied by the municipality in tanks only brings forward future consumption, and as such does not alleviate water shortages. And a recent decree in the Government Gazette shows that the use of boreholes can be restricted – and possibly even entirely banned in certain circumstances.

So, how to be really water secure? The answer is all around us: the humidity in the air. By harvesting water from the air, one can produce water that ordinarily would not have come into being at that point in time, at that location, as per the laws of nature. It is entirely “new” water, and consuming it does not affect existing water resources.

A truly off-grid source of water.

To do so requires the installation of an Atmospheric Water Generator (AWG). Most of them are essentially modified air conditioning units. The problem is that with condensation being an unwanted by-product of cooling, air conditioners are optimised to produce as little as possible. Therefore, AWGs based on air conditioning technology are by design very energy inefficient, and thus a very costly solution.

However, proprietary GENius technology allows for water generation from the air at conversion rates of around 250 to 300 Wh/L from units that produce up to 6,000 litres per day, making them the most energy-efficient and largest dehumidification devices available in the market today: units use four to five times less energy, and produce at least more than three times the amount of water compared to other AWGs.

AWGs are a viable alternative to water supply for applications in the commercial, manufacturing, education, healthcare and hospitality sectors, including mission-critical environments.

Equally, owners and developers can safeguard the value of their properties by installing Watergen’s AWGs to mitigate the water restrictions resulting from ongoing droughts.

True water security can be achieved by installing AWGs as a supplementary and backup solution to municipal and borehole water supply, providing peace of mind that even in the direst circumstances one has unhindered access to the highest quality drinking water.

For Water For Life New Episode: The life of a river

4 reasons the crypto bull market is still far from over

Opportunity in an Exponential Decade of Change