Op-Ed: In memory of the Nakba – the destruction of a unified Palestinian society 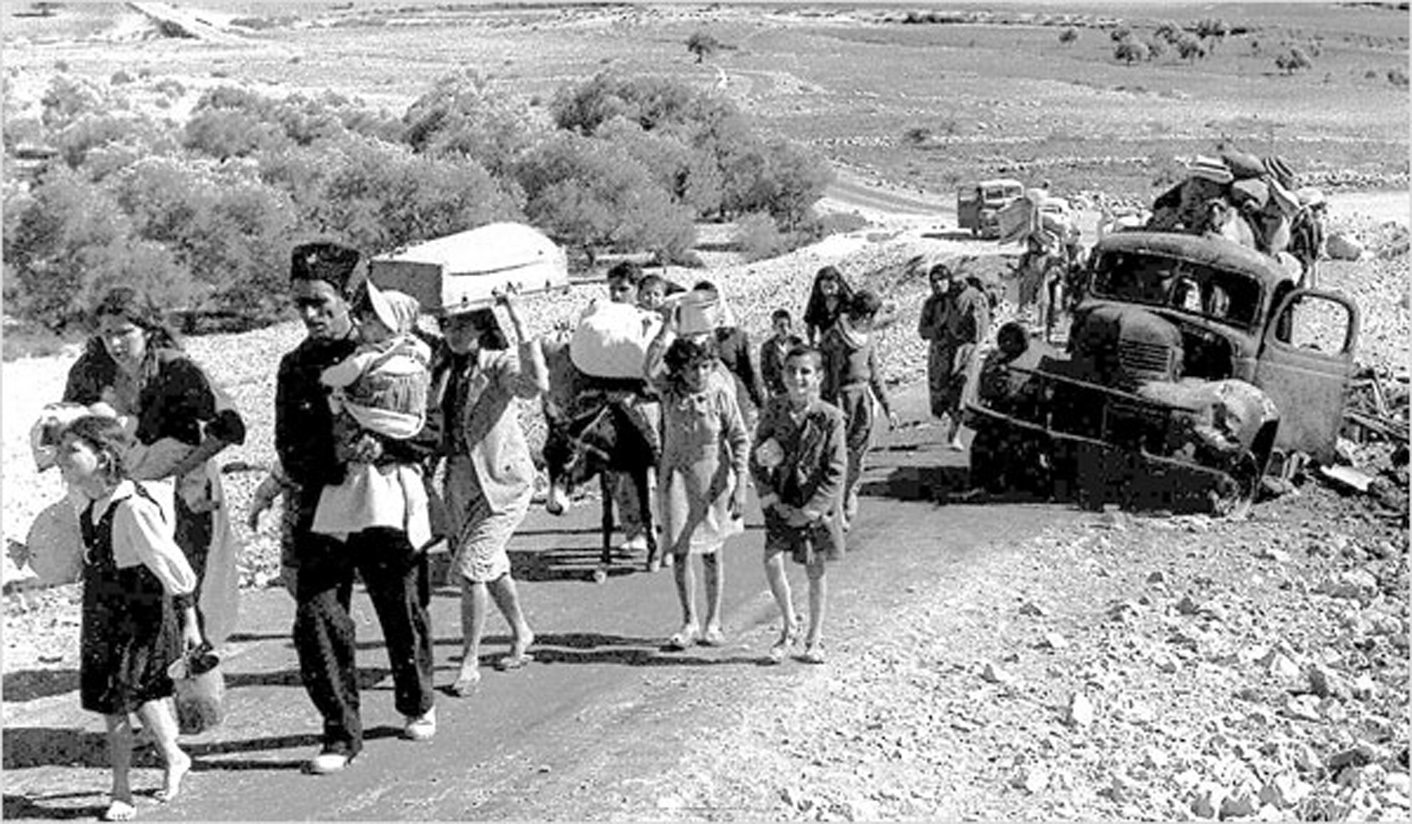 Seventy years on, the struggle continues. By RAN GREENSTEIN.

Seventy years ago my parents were preparing for war. Not with each other (they had not even met yet), but with the enemy at the gates. They were being mobilised into the military forces of the soon-to-be-established State of Israel.

Without knowing it, they took part in the implementation of a secret programme titled Plan D (Plan Dalet in Hebrew). It aimed to expand the boundaries of the state beyond the areas allocated to it by the United Nations in November 1947, and consolidate control internally by eliminating resistance and removing Palestinian communities that stood in the way of Israeli forces.

The outcome of this process, which started in March 1948, became known as the Nakba (“catastrophe” in Arabic), the destruction of a unified Palestinian society, and the ethnic cleansing of 80% of its people who resided in areas that became part of Israel, more than 50% of the overall Palestinian population – 720,000 in total who became refugees.

Israel thus became a Jewish-majority state, with Palestinians reduced to 15-20% of its population. The rest of them fell under Jordanian and Egyptian control (the areas that became known as the West Bank and Gaza Strip) or were forced to move beyond the boundaries of historical Palestine into neighbouring countries, primarily Lebanon, Syria and Jordan.

In the 1950s and 1960s Israel became a destination for a massive wave of Jewish immigration from Eastern Europe, the Middle East and North Africa, and those who remembered pre-1948 Palestine, in which Jews and Arabs lived alongside each other (if not always peacefully) soon became a small segment of society.

But the erasure of memory was incomplete. In places such as my home town of Haifa, many buildings and even entire neighbourhoods remained as a testimony to the recent past. They were inhabited largely by new Jewish immigrants, interspersed with remnants of the older Palestinian residents. Stories like those of my parents, who witnessed the Nakba in Tantura and Haifa (though never referring to it in these terms), ensured that knowledge of what had existed before did not disappear altogether.

Above all, Palestinian citizens of Israel, who stayed put in their homes and communities, carried forth the memory of the process that turned them into a marginalised minority in their own homeland. That many of them were internal refugees (known as the “Present Absentees”, allowed to live in Israel but not in their original communities), made the Nakba an ever-present aspect of their consciousness.

The war of June 1967 added another dimension to Palestinian political fragmentation, with millions of people falling under Israeli military domination. Most attention globally has been directed to that aspect of the situation: the ongoing occupation of the West Bank and Gaza, and the fate of their residents, doomed to live without access to basic human, civil and political rights for decades. But the many rounds of negotiations since the Oslo Accords of 1993 have resulted in deepening Israeli control and entrenching the occupation. Without the prospect either of freedom and political independence or of integration into Israel as citizens with equal rights, the residents of these territories live in a limbo, with no end in sight. Like their refugee brethren in the diaspora, their chances of realising their rights seem to recede with time.

This state of affairs on its different dimensions is best seen as a form of apartheid. It is not identical to its South African precedent – it is an apartheid of a special type – but it contains all the defining elements of apartheid in international law: “an institutionalised regime of systematic oppression and dominationby one racial group over any other racial group”. That the basis for the system is ethnicity and religion, rather than “race” in its strict South African meaning, makes no difference to the reality of systematic oppression.

How can this system of apartheid be challenged? The anti-apartheid struggle in South Africa provides some lessons but each case calls for a political strategy based on its specific features:

Our responsibility is to help them from the outside. DM

Photo: Palestinian refugees leaving the Galilee in October-November 1948. Front cover of The Birth of the Palestinian Refugee Problem by Benny Morris.

The #IsraeliApartheidWeek campaign is an international series of events held annually in over 250 cities, communities and campuses across the globe. Events will be hosted from 12 to 18 March 2018.