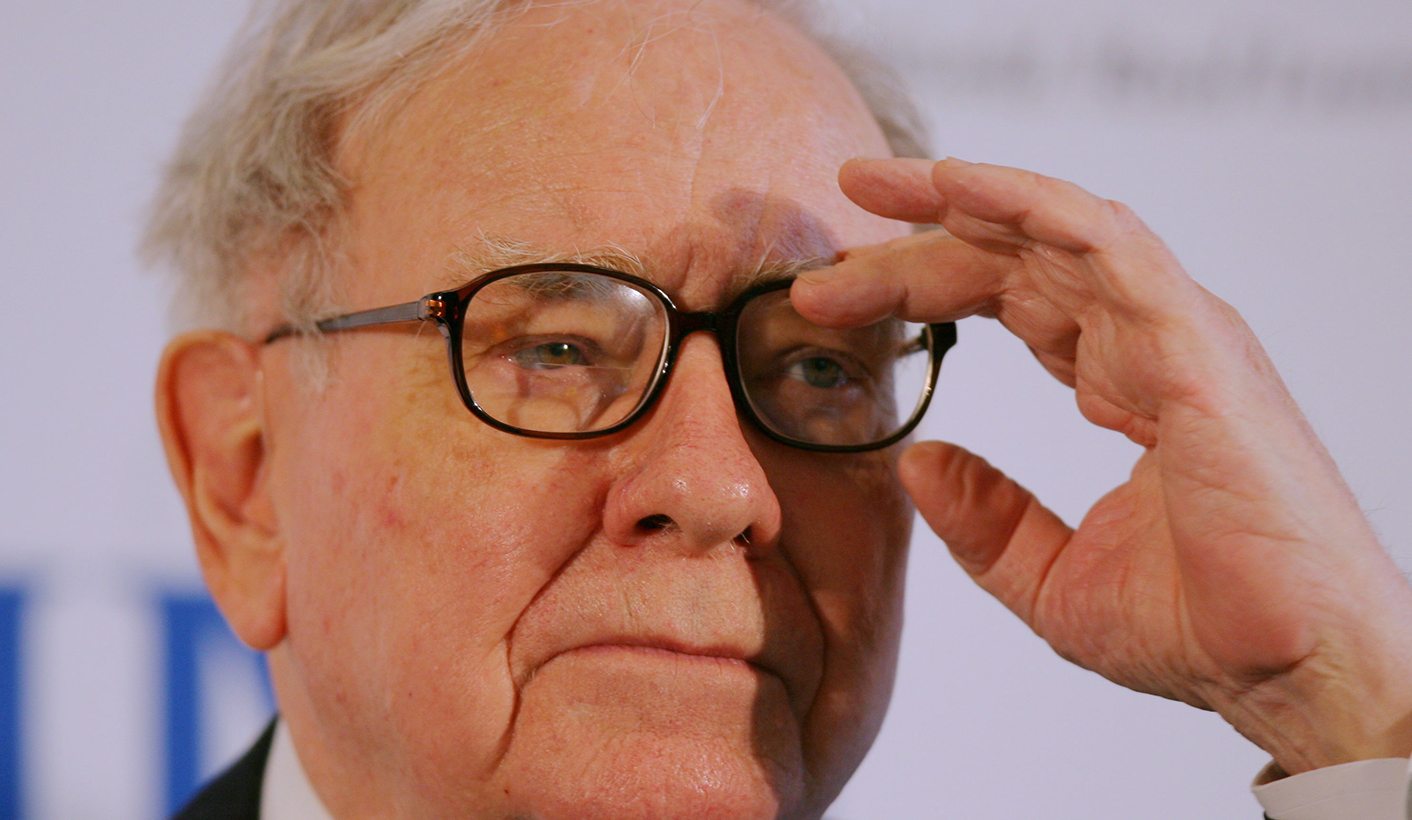 Active managers sometimes ridicule index investing as “settling for average”. Based on these results, we wager that most retirement fund members would, with hindsight, happily settle for that. By STEVEN NATHAN, Chief Executive Officer, 10X Investments.

In 2007, Warren Buffett, the billionaire investor, wagered $1-million that an S&P 500 stock index fund would outperform a basket of hedge funds over the course of a decade. Buffett had long been a vocal critic of hedge funds (and asset managers in general), holding that the industry’s exorbitant fees were not justified by their funds’ performances.

The bet took effect on 1 January 2008, the very same day that 10X Investments offered a similar challenge to local fund managers when it launched a unique multi-asset index fund in South Africa. It was a contest that pitted a buy and strategy against market timing, index funds against stock picking, low cost against high cost.

Except that the ante is much higher than a million dollars – over a trillion in retirement savings are at stake, money that could conceivably earn a much higher return by choosing the strategy with the better final outcome.

For Buffett, 10 years was the appropriate period to make his point on hedge funds; it also seems a fitting time to draw the first worthwhile conclusions on the “active versus passive” debate in the local balanced fund market.

For the record, Buffett won his bet hands down, long before the clock ran down. By 31 December 2017, the S&P500 index had returned 7.1% compounded annually, whereas the basket of hedge funds selected by the asset manager taking on the bet – Protégé Partners – returned an average of just 2.2%.

To put that performance gap into perspective, “dumbly” tracking the S&P500 return would have delivered 60% more money than entrusting it to arguably some of the smartest investment minds around.

Admittedly, hedge funds pursue different objectives to beating the market, and the S&P500 is not their benchmark. The outcome was always heavily dependent on the economic backdrop, which, as it turned out, provided strong for the US equities market. However, even if the funds had met specific risk objectives it would still not justify their excessive fees.

In that regard, the challenge posed by 10X is much fairer as all participants pursue the same objective, which is to maximise the long-term return within the constraints of Regulation 28 and their investment mandate.

Now that the 10X High Equity Fund has established a 10-year track record, we can also call that bet. Using the monthly returns in the Alexander Forbes Large Manager Watch (LMW) as a reference (Global – Best Investment View Category), the 10X fund’s annualised return of 11.3% over the decade is 0.8% above the large fund manager average before fees, and 1.9% above the large fund manager average after fees.

Over 10 years, that performance gap translates to 21% more money on a lump sum investment.

Net of the estimated fee impact, just one of the 14 portfolios in the survey (that lasted the full distance) outperformed the 10X portfolio, and then only by 0.3% pa. This number is dwarfed by the 3.5% shortfall of the worst performer. On a 10-year lump-sum investment, those investors would now have 27% less money than they could have had with a simple, no frills, market tracking solution.

Active managers sometimes ridicule index investing as “settling for average”. Based on these results, we wager that most retirement fund members would, with hindsight, happily settle for that. DM