A Girl in the River: The Price of Forgiveness 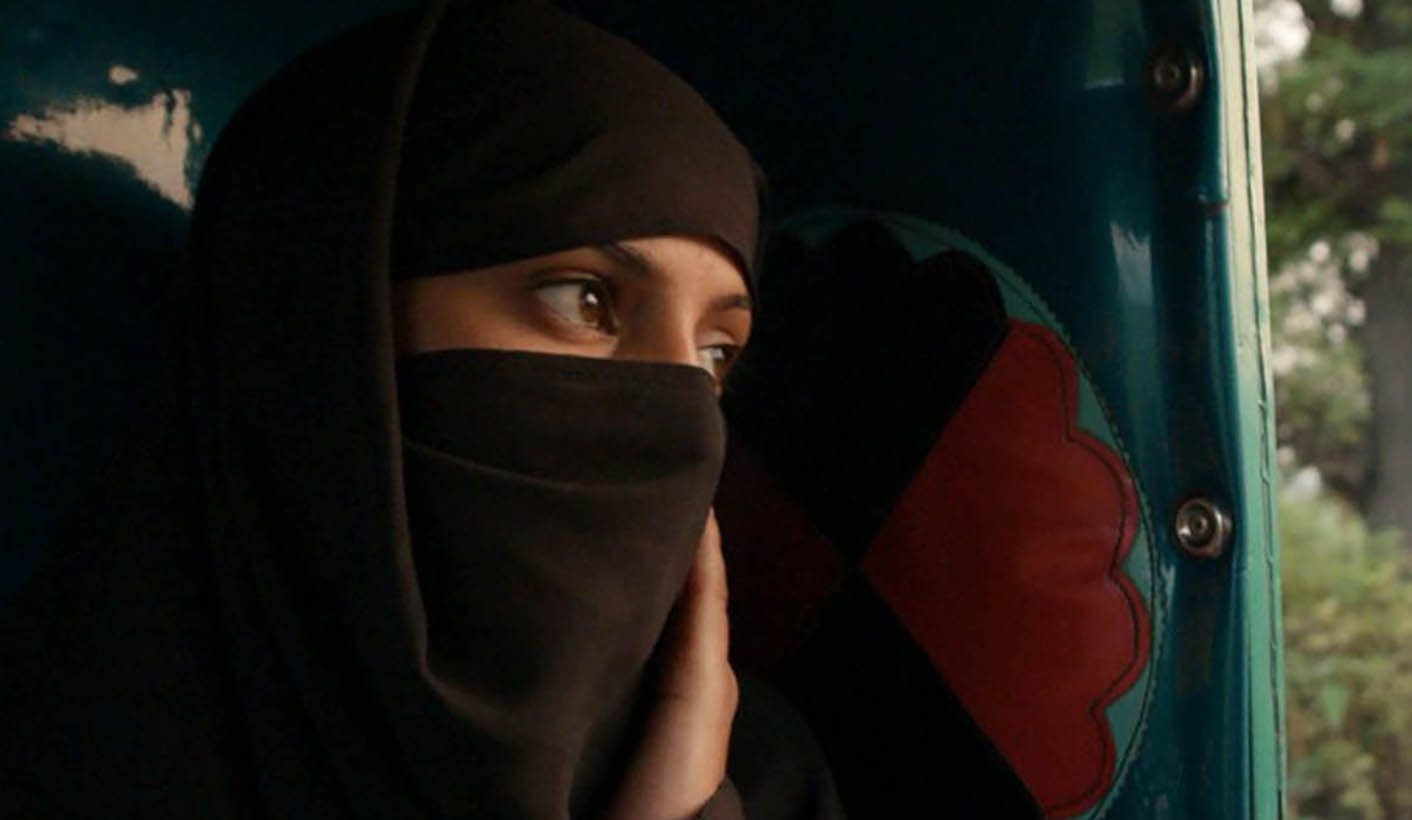 HBO’s 2016 Oscar Award-winning documentary about a strong woman who survives the impossible comes to Showmax. By SHOWMAX.

To the naked eye, HBO’s A Girl in the River: The Price of Forgiveness cuts out two neat figures of the victim and the culprit. It is natural – and right – for the viewer to make an instant enemy of the man who tried to kill his daughter in the name of “honour”. But in 2018, having seen a plethora of tales of the oppressed women of Islamic states, might there still be more for us to take away from such stories beyond the awareness of and the indignation at the plight of these women?

Saba is a 19-year-old woman from a town named Gujranwala in Punjab, Pakistan. In 2016, she was one of a thousand Pakistani women who faced lethal violence at the hands of a male relative for dishonouring their families.

She had met a man and fallen in love with him. They decided they would marry, but her uncle objected, and nominated for her hand his brother-in-law. Saba ran away to her in-laws and married her fiancé, but her uncle and father begged her to return so she could be married to the man of her choice the acceptable way.

They swore on the Qur’an that they would not harm her. She conceded. Hours later Saba was plucking herself out of a river with bullet wounds on her face and right hand after her father and uncle had attempted to shoot her in the head. Then, they put her in a bag, dumped her in the river, and left her for dead.

Saba’s survival is miraculous. Her strength is almost palpable through the screen as she tells the story of how she saved her own life. She swears to never forgive her father, and even as she tells her husband of the terror she feels in the nights as the threat of her father still lingers, she is fearless in her love for the man she almost died for. But no matter how brave she is, Saba will not get justice.

It is clear from the outset that Islam is not to blame for the crime committed by Saba’s father. We soon learn that the law does not allow it either. But the pressure exerted on Saba to forgive her father and set him free, for the good of the community; for the honour of her father; in the name of good neighbourliness; and for the sake of her reputation, betrays a tradition that cuts through all of society: the silencing of women.

To the discerning eye, the silence prescribed to Saba by the village elders and her community at large is no different to that which is prescribed to female victims of assault in liberal societies. Women are told not to name their perpetrators to save their careers (or that of the culprit), their marriages, their families, and even their lives.

We, as fellow citizens, allow these sentiments to prevail when we shame women for speaking out and blame them for their victimisation. Saba’s story is not unique to Pakistan.

Women are abused, killed and silenced for the honour of men the world over. And perhaps we must see stories like Saba’s as many times as it takes for us to finally see ourselves. DM

HBO’s A Girl in the River: The Price of Forgiveness is available on Showmax. Showmax offers a 14-day free trial and is available at no cost to DStv Premium customers.