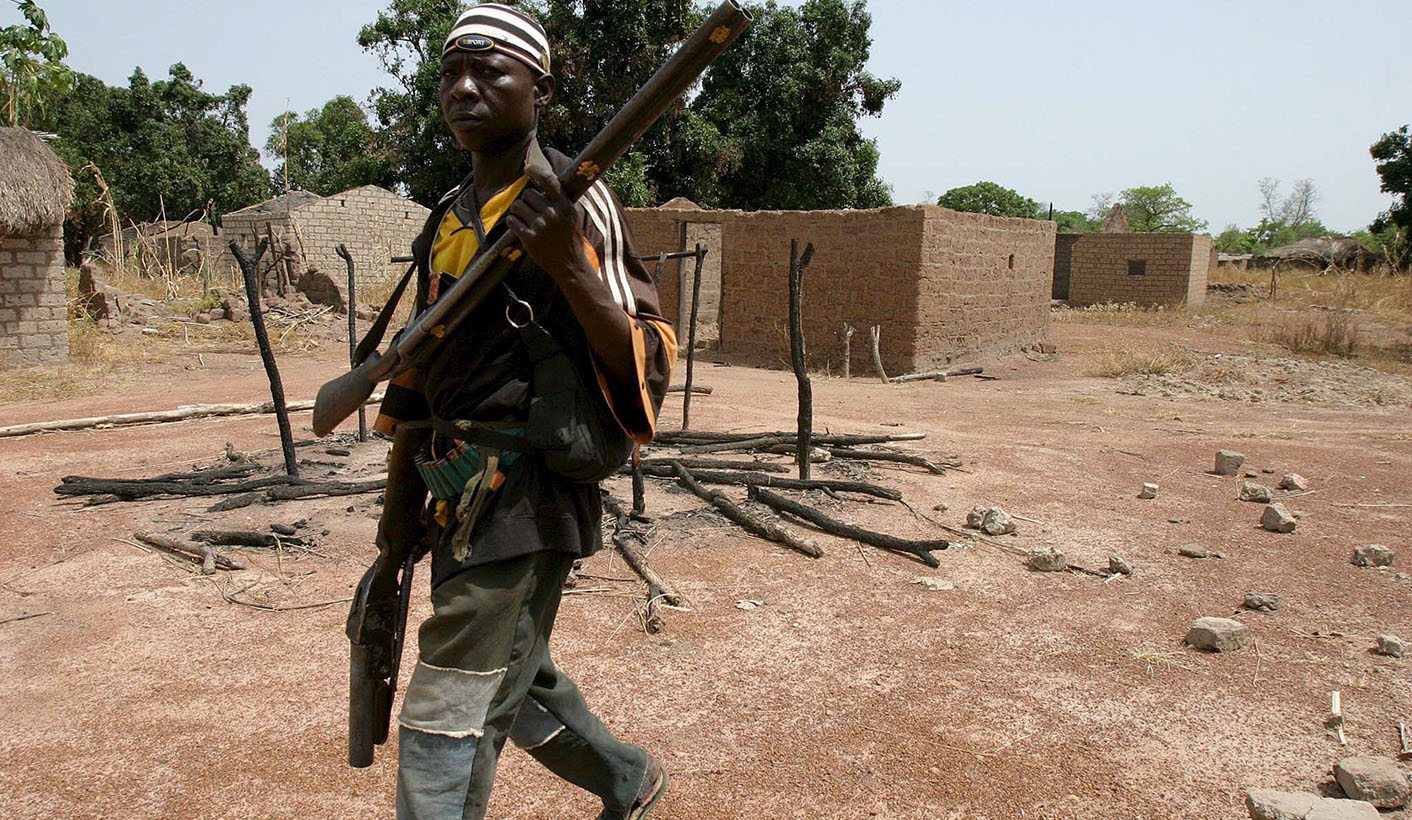 If allowed to brew, current political and economic problems could be devastating for Central and West Africa. By Fonteh Akum and Zach Donnenfeld for ISS TODAY.

Countries in Central Africa had a turbulent 2017 – and forecasts suggest that the region’s problems aren’t going away any time soon. The oil-dependent region continues its tepid recovery from the 2014 bust in commodity prices. At the same time, socio-political restiveness simmers against a backdrop of pseudo-democratic governance and political repression.

Security threats posed by Boko Haram on the north-western front of the Central African Economic and Monetary Community (CEMAC) region compound political and economic instability. Military cooperation by Chad and Cameroon (together with their Economic Community of West African States and international partners) is thwarting the terror group’s expansion. But piracy along the Gulf of Guinea and instability in the Central African Republic continue to threaten the region’s security.

The failed coup attempt in Equatorial Guinea last December is only one example of opposition to entrenched regimes. Although robust security cooperation between Equatorial Guinea and Cameroon foiled the plot, organised by a regional mercenary group, tensions remain high.

Countries in the Central African Economic and Monetary Community

A new study by the Institute for Security Studies shows that by 2040, the region’s population is set to increase by 75% to more than 90 million people from about 51 million in 2016. This population growth – fuelled by high fertility rates and prolonged life expectancy – will increase stress on governments to provide essential goods and services across decentralised urban spaces.

Within the same time frame, the working-age population (15 to 64 years) in the region will nearly double, and states will need to create employment opportunities for more than 25 million additional people.

While it is notoriously difficult to obtain reliable unemployment figures in these countries, a 2016 International Monetary Fund report noted that ‘poverty and unemployment remain high, particularly among young people’. This will present more structural hurdles in a region already grappling with high youth unemployment and an expanding informal economic sector that fails to guarantee sustainable livelihoods.

In absolute figures, the International Futures forecast used by the Institute for Security Studies indicates that by 2040, there will be roughly 34 million people without access to improved sanitation facilities. About 26 million people will be living below the international extreme poverty line of US$1.90 per person per day, nearly 18 million will be without access to piped water, and more than 14 million adults will have no primary education in the CEMAC region.

These future structural challenges are compounded by current governance rigidity characterised by democratic deficiencies, tenuous accountability and repression of regime opponents. When viewed as a group, CEMAC countries score well below other African regions, and the continental average, on various measures of governance.

Countries in the region have, on average, less democratic regimes, less civil and political freedom, less effective governments and higher levels of corruption than other regions across the continent. There are signs that this type of sclerotic governance may be beginning to wear thin on citizens in the region, as evidenced by the rise in reported riots and protests in all CEMAC countries since 2012, as shown in Figure 1.

NB: Central African Republic has been excluded from this figure because of the disproportionately high number of events in that country

Regimes in the CEMAC region have devised creative strategies to eternalise their hold on political power. The youngest regime is in Chad where President Idriss Déby has held power for 28 years. The Bongo family have been in power in Gabon since 1967. In Equatorial Guinea, Cameroon and the Republic of Congo the same presidents have ruled for 38, 35 and 33 non-consecutive years, respectively.

When countries choose to secure regimes at the expense of effectively addressing legitimate socio-political discontent, they put sustainable peace and security at risk.

There are no quick fixes to the challenges CEMAC countries face. Nor will economic interventions alone, like those being negotiated within the framework of the International Monetary Fund’s Extended Credit Facility, solve the deep and interconnected socio-political problems.

In October 2017, the CEMAC heads of state met in N’djamena, Chad, and opted for accelerated integration to drive regional economic growth. Promoting regional economic complementarity would spur mutually beneficial technical and commercial exchange. This should, they argued, be led by a diversification of CEMAC economies away from commodities along with a push towards greater connectivity of the region’s transport infrastructure.

However, to effectively deal with the region’s complex challenges, CEMAC states must redress the thorny issue of state capture and poor governance by entrenched regimes. This will foster the social cohesion necessary to confront security threats at its regional frontiers, promote more inclusive economic growth, and quell the recent rise in politically motivated unrest.

Otherwise the gathering storm in CEMAC, if allowed to brew, will spill over into the rest of Central and West Africa, with potentially devastating outcomes.

Humanitarian costs are already high as a result of violent extremism in the Lake Chad basin and the Central African Republic’s continuing instability. Inaction will have dire consequences for countries and human development across the entire region. DM

Photo: A combatant from the Popular Army for the Restoration of the Republic and the Democracy (APRD) walks in a devastated village, 400 kms northwest from Central African Republic’s capital Bangui, near Nana Bariya, 29 March 2007. Photo: EPA/Pierre Holtz