Schools of Waste: 93% of infrastructure budget spent but less than half of targets achieved 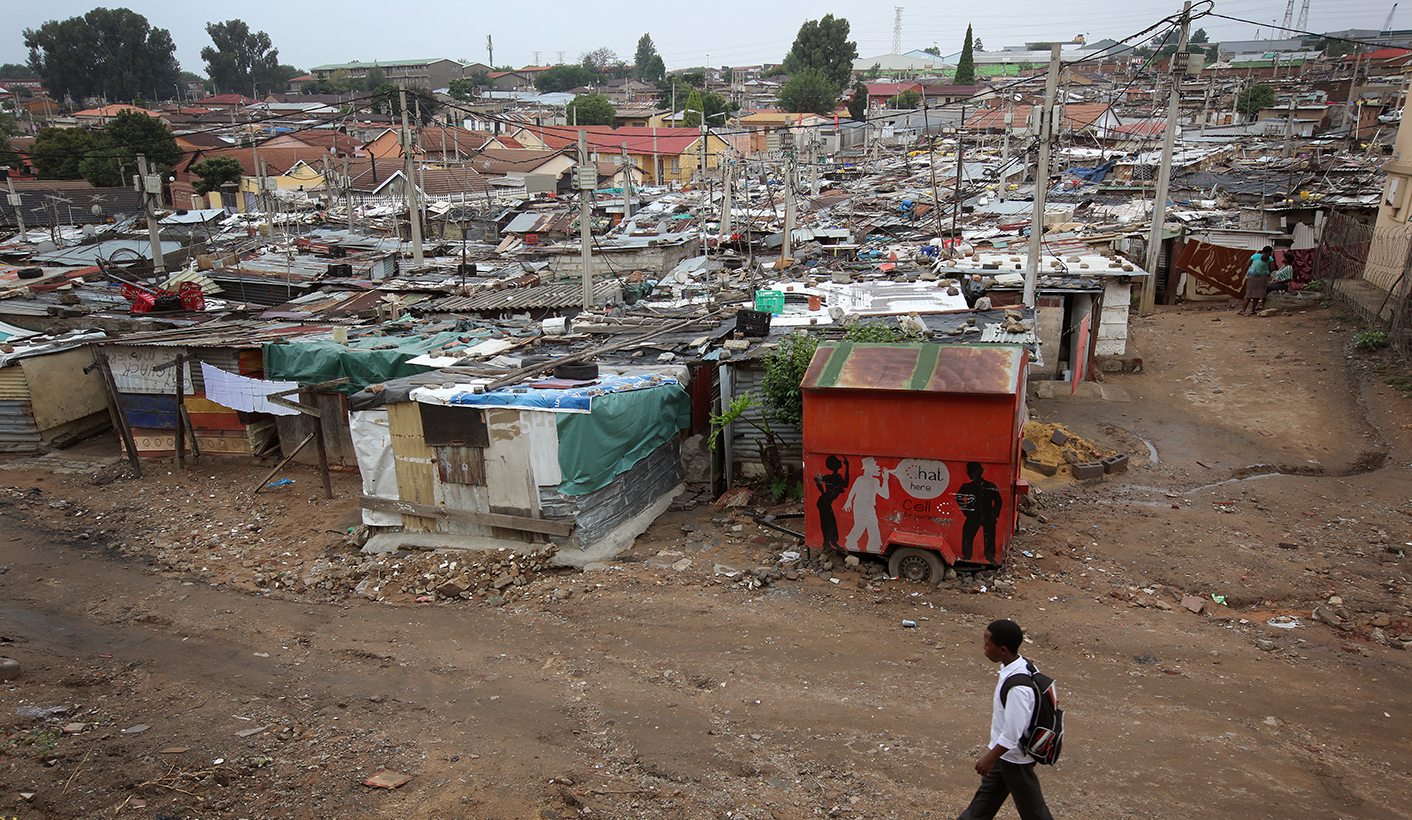 Parliament’s Standing Committee on Public Accounts (Scopa) has slammed the lack of accountability in the allocation of budgets for school infrastructure, noting large-scale fiscal dumping, a lack of oversight between the national and provincial education departments, and demanding an explanation as to why a staggering 93% of the school infrastructure budget was spent with very little on paper to show for it. By MARELISE VAN DER MERWE.

Parliament’s Standing Committee on Public Accounts (Scopa) has called for further investigation at provincial level into the poor management of school infrastructure budgets, following its probe at national level.

After the Department of Basic Education hearing last week, Scopa issued a statement condemning the expenditure of 93% of the school infrastructure budget while achieving less than half of the targets for the 2016/17 financial year.

It was a significant statement in the same week that Basic Education Minister Angie Motshekga survived the Cabinet reshuffle that left many of her colleagues axed – and the same day she announced plans to again lower the pass mark in public schools.

A total of R11.57-million of fruitless and wasteful expenditure was identified in the 2016/17 financial year, of which R7.2-million has been recovered to date.

“The department indicated 100% completion, but cited outstanding clearance certificates as the reason for not achieving the set target,” he said.

Both Ross and EFF Scopa member Veronica Mente were concerned that the lack of completion certificates could point to not meeting critical safety standards.

The department said it could take time to receive the certificates and was working on it, and Scopa had given it the opportunity to provide evidence of work done and progress made in achieving the certificates if this were the case, Godi said.

The DA was also concerned that money had been spent maintaining schools that were closing, while learners were using old schools while new schools were standing vacant, Ross said.

“The committee has noted that there are poor monitoring mechanisms in the department as the implementing agents of the department get away with not following proper supply chain regulations and legislation,” the initial Scopa statement said.

“There seem to be inadequate monitoring mechanisms on scholar transport. Scopa could not get sufficient responses from the department on why it was not meeting its targets.

“Scopa has requested the department to forward written responses to the Committee with details on the suppliers used for scholar transport and on the kind of vehicles that these suppliers use.”

Scholar transport was a particular problem, he said.

“There were a lot of complaints from service providers about mismanagement in that area,” he said. “Unfortunately, the national department said ‘This is not for us, it is a provincial competency. We are not even able to tell you what is happening except for the monthly or quarterly reports [on safety standards] or in terms of whether the kids are transported’.” Scopa was “not able to make any headway”, he added.

“In the words of the minister, ‘we just transfer money to the provinces and that’s it’. We were not able to get any useful information,” he said.

Out of all scholar transport deaths recorded since 2013, 75% occurred in the last year, while the same period accounted for 25% of injuries since 2013. This emerged in response to a recent question in Parliament.

On the “inadequate monitoring mechanisms”, Godi explained: “Whether it is scholar transport or infrastructure, it points to our constitutional architecture. The national department is playing basically no effective role in these processes except to rely on what provinces do.

“It became very frustrating to realise that actually, if we want any serious accountability, we need to get the provinces [on board], because money is given to them and they run with these processes and merely give reports to the national department.”

Once the national probe was complete, he said, provincial intervention could play a key role to avoid national officials becoming “mere spectators”.

“It [would then be] up to the provincial Scopas and the various committees there to do that over time,” he said. “Because money comes from national, it becomes very difficult for us at national level to merely fold our arms… We cannot just count the money and say ‘Here it is, here in, here out’. When it comes to accountability, there is a Chinese wall.”

The EFF’s Mente told Daily Maverick she was particularly concerned about fiscal dumping that was perpetuating inequality between poorer provinces and wealthier provinces like the Western Cape and Gauteng, that were often the recipients of redirected funds when projects were incomplete or abandoned elsewhere.

There was not a shortage of money, she said, but rather a capacity problem in rural provinces. (South Africa spends a relatively high proportion of its budget on education in general.) The new financial year’s budget will allocate an Education Infrastructure Grant of R31.7-billion over the medium term to build new schools, upgrade and maintain existing infrastructure and provide school furniture, which Mente says she would like to see going alongside better management and capacitation of all provinces.

Budget is allocated per project, but if a project is not completed, the budget is reallocated, which means provinces that lack capacity or technical know-how remain destitute.

“We need to make sure that the infrastructure organogram of provinces is reflective of the correct technical people, to make sure they can supervise the process properly,” Mente said.

There also had to be better consultation with communities to ensure skills development, involvement of all relevant stakeholders, and adequate communication if plans were delayed, she added.

Mente slammed the scholar transport programme, saying the DBE was leaving its bills unpaid for longer than 30 days, allowing the money to end up in accrual, and ultimately returning too much money “as if they didn’t have debt”.

“Then, at the end of the year, they must pay too much money in unpaid invoices which are over 30 days old,” she said.

“Service providers fall out because nobody is going to waste their time waiting for unpaid government invoices, and kids end up without transport.”

Other issues raised include:

Lack of adequate infrastructure was a serious problem that could have long-term consequences for educational outcomes, Mente said.

“We are not doing better because we are frustrating our students. If students are learning in a debilitated building they do not come to school,” she said.

“They are not dogs. If it is cold, they get sick, teachers get sick, and the kids are left alone.”

“That is something you will need forever,” she said. “It is very simple and very cheap.”

Meanwhile, DA Shadow Minister of Basic Education Nomsa Marchesi said on Sunday that it was “utterly disappointing” that outstanding Accelerated Schools Infrastructure Delivery Initiative projects would not be completed in the next year, but only in 2021.

The Department of Basic Education did not respond to telephonic or written requests for comment. DM