Op-Ed: Failure to intensify the fight against homophobia will have detrimental consequences 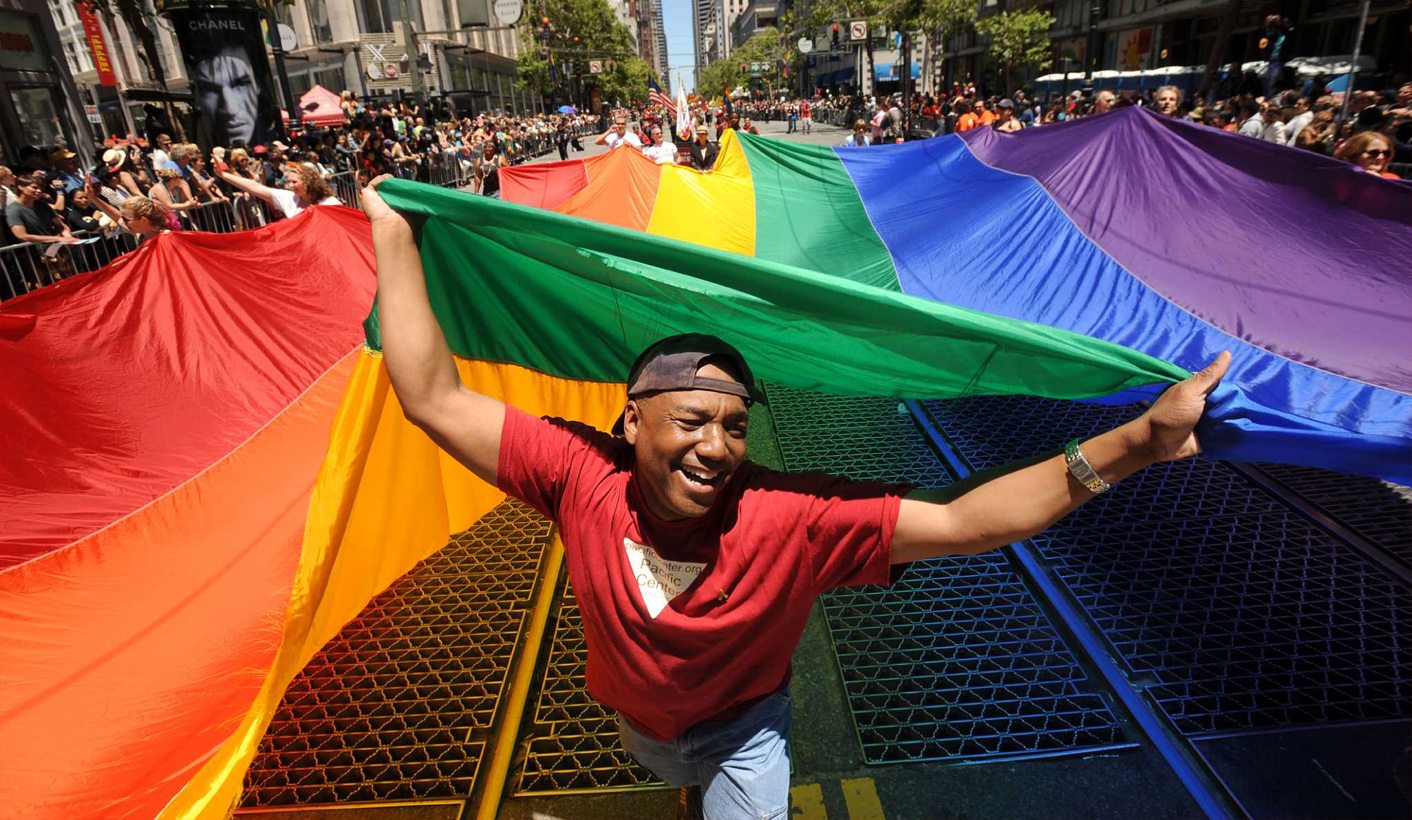 On 26 January 2018, an amendment bill which aims to repeal section 6 of the Civil Union Act was introduced to Parliament, creating problems in the clause that allows marriage officers to be relieved from officiating Queer marriages on the basis of “religious belief or conscience”. By JODI WILLIAMS.

In recent years we have witnessed the brazen re-emergence of regressive ideals, not only here at home but also within the global political system.

Brexit and the election of Donald Trump in the US both signalled a stark shift towards a protectionist conservative order, an ideological shift that cannot be assessed in isolation.

Here at home, we have seen the tabling of a proposed bill that could endanger abortion rights and agency. All of which signal massive resistance towards transformative political mobilisations.

South Africa is no stranger to repressive political cultures with its history being embedded in the ideological and institutionalised hatred of the “other”. A type of hatred that we have yet to undo. A type of hatred that raised its ugly head just last week with deep-seated homophobic violence that came about as a response to major legislative and cultural moments in South Africa – the amendment bill that was introduced to Parliament, aiming to repeal section 6 of the Civil Union Act, and the banning of the queer film, Inxeba.

South Africa’s Civil Union Act was passed in 2006, more than a decade after the first democratic election, and it was seen as just one way in which the newly democratic government could begin to loosen the deep-seated legacy of hatred by establishing legislation that would constitutionally recognise and protect queer marriages.

The Civil Union Act was seen as “a move towards equality”, a move that was sternly fought for by the gay and lesbian movements of the 1980s and 1990s in a climate of hope that set the backdrop for the political transition. It was this climate that provided queer movements with an array of opportunities to challenge the religious and ideological hegemony that denied queer folk their humanity; an opportune moment to break out of silence and have their voices heard.

On 26 January 2018, an amendment bill which aims to repeal section 6 of the Civil Union Act was introduced to Parliament, creating a problem in the clause that allows marriage officers to be relieved from officiating queer marriages on the basis of “religious belief or conscience”.

The bill maintains that of the 1,?130 designated marriage officers in South Africa, 421 had been exempted from officiating queer marriages. It is this clause that has allowed for the blatant discrimination of queer couples by public servants who, even more so, ought to embody and practise the values of our “non-discriminatory” democracy.

Since then, many have come out either in support of or opposition to the amendment bill.

The African Christian Democratic Party’s (ACDP’s) Kenneth Meshoe said that the party would “obviously be opposing the Bill” because it “sought to undermine and ‘kill the conscience’ of officials”.

Meshoe went on to say, “Many of the horrible abuses that take place in South Africa, including rape and sexual assault, is done by people whose conscience is dead.”

It is this type of response that carries detrimental consequences for queer people who live in a perpetual state of fear in a society that is deeply homophobic and hateful.

Is Meshoe saying that queer people “lack conscience” just like people who commit “horrible abuses” such as that of “sexual assault”? This is a question that needs answering as this is not the first time that political leaders have likened queerness to grotesque abuses such as that of paedophilia, sexual violence etc. In and above that, this sentiment exposes deep-seated homophobia that continues to deny queer people their full humanity.

The lived reality of queers is one that remains of great concern and while many have argued that the constitutional developments of early democracy resulted in advances in protecting the LGBTQIA+ community in SA, one has to note that there remains a major disjuncture between protective legislation and the lived reality of queers in that this community still remains subject to structural violence, discrimination, sexual violence, and social and economic exclusion.

It is a disjuncture that challenges the common assumption that South Africa remains a beacon of human rights in that it protects vulnerable members of society when, in reality, this is far from the truth.

Our failure to intensify the fight against deep-seated homophobia will have detrimental consequences for the future of queers. Earlier this month, Bermuda became the first national territory in the world to repeal its marriage equality laws, a move that could easily be imitated here if we do not take action fast.

Even more recently, we witnessed the censoring and erasure of queer voices through the banning of Inxeba, a film that caused a major uproar and once again exposed our double standards and deep-seated homophobia and hatred. It is this very act that embodies a creeping culture of censorship that could potentially threaten our prospects of forming a new societal norm that is just, equitable and protects the LGBTQIA+ community.

It is the normalisation of these regressive ideological dispositions that jeopardise our prospects of re-engineering a collective consciousness that is characterised by justice and the full realisation of another’s humanity.

As we continue on this path of uncertainty and pandemonium, it is the safety of the oppressed and the most marginalised (read: the LGBTQIA+ community) that we fear for most. DM

Jodi Williams is a Communication and Advocacy Officer at IJR