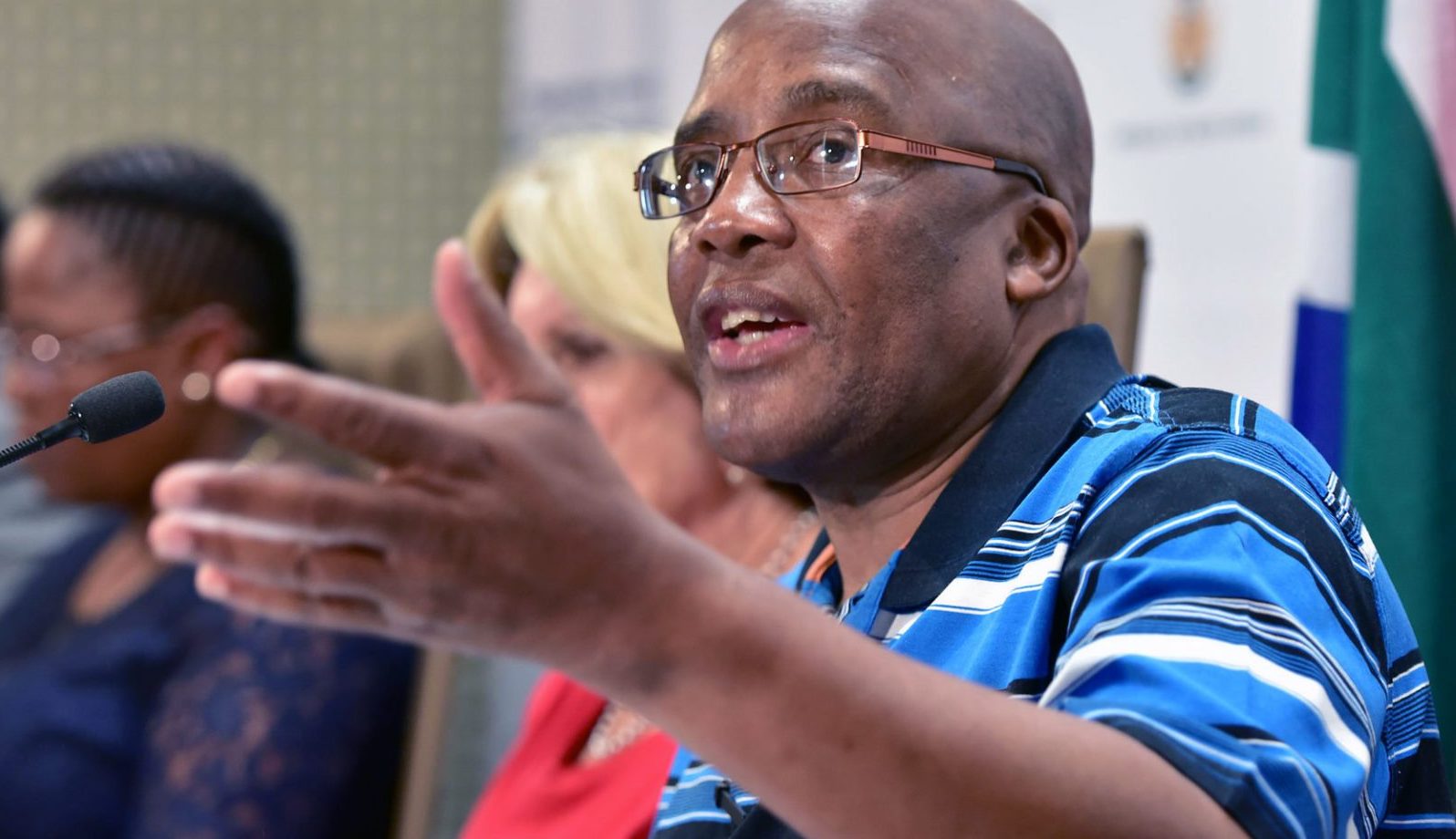 On Sunday the ministry of health announced a breakthrough in the listeriosis outbreak following several months of rigorous research. Widely popular processed meats which are a part of the staple diet of many poor South Africans have been named as the source of the killer outbreak. The scourge has resulted in 180 deaths so far. By BHEKI SIMELANE.

The department of health has announced that polony products from the Enterprise food production facility in Limpopo, Polokwane, are the source of the deadly listeriosis outbreak.

Health Minister Aaron Motsoaledi said other manufacturers were still under investigation. The department also warned against other ready-to-eat meats which might be contaminated in various stages during manufacturing.

Providing an update on the impact of the disease at a media briefing on Sunday, he said that as of 2 March 2018, the number of laboratory-confirmed cases had risen to 948 since January 2017. Of these 948, a total of 659 patients have been traced and 180 of them have died. This constitutes a 27% fatality rate.

Explaining the process of testing that was conducted to determine the source, he said in a statement:

“A team from the NICD (National Institute for Communicable Diseases) has interviewed 109 ill people to obtain details about foods they had eaten in the month before falling ill.

“Ninety-three (85%) people reported eating ready-to-eat processed meat products, of which polony was the most common, followed by viennas/sausages and then other ‘cold meats’.”

On 12 January, nine children under the age of five years were presented to Chris Hani Baragwanath Hospital with febrile gastroenteritis. Listerioris was suspected, and environmental health practitioners visited the creche and obtained samples from two unrelated polony brands (manufactured by Enterprise and Rainbow Chicken Limited respectively. Tests were conducted.

Listeria monocytogenes was isolated from stools collected from one of the ill children, and from both of the polony specimens collected at the creche. They were sent to the NICD for analysis, confirming the S26 sequence type on all isolates on 27 January.

Following the lead from the Soweto tests, and the food they ingested, the local team, together with three technical advisers form the World Health Organisation, visited the Enterprise Factory in Limpopo, where listeria monocytogenes was isolated from over 30% of the samples.

“Additionally, preliminary results show that several ready-to-eat processed meat products from the Enterprise facility located in Germiston contain L. monocytogenes, but the sequence type is not known as yet,” the minister said.

“Investigation of the Rainbow Chicken Limited Wolwehoek production facility is also under way. Polony products have tested positive for L. monocytogenes, but the sequence types of the isolates are NOT ST6.”

Since the outbreak of the current strain of listeriosis over a year ago, the most puzzling aspect of the outbreak has been the mystery of its source.

In January Motsoaledi acknowledged that the disease was first discovered by doctors from neonatal units in the Chris Hani Baragwanath and Steve Biko Hospitals in July 2017 – who then alerted the NICD.

Of great concern at the time was that of the hundreds of laboratory confirmed listeriosis cases, less than a quarter could be traced.

Again, the national health department stressed that the following groups of people are most vulnerable to listeriosis:

The breakthrough seems to have ushered in a series of more stringent regulations for manufacturers, which has been lacking, considering the fatal effects of the outbreak.

Motsoaledi said the information at their disposal will trigger the following actions:

Educational awareness campaigns are well under way and any suspected products are being recalled.

Added Motsoaledi, “The recall of these products does not mean that members of the public must now relax and stop the five food-safety rules which we have recited many times (or that those rules) have to be abandoned, i.e. washing your hands before handling food or when coming back from the bathroom; making sure that food is well cooked; isolating raw food from cooked food; making sure that food is at an appropriate temperature, and washing non-cooked food with clean running water; as well as using only pasteurised or boiled milk products.

“It means that the general status of hygiene of the population must still be a matter of priority to society as a whole, and must remain like that forever.” DM