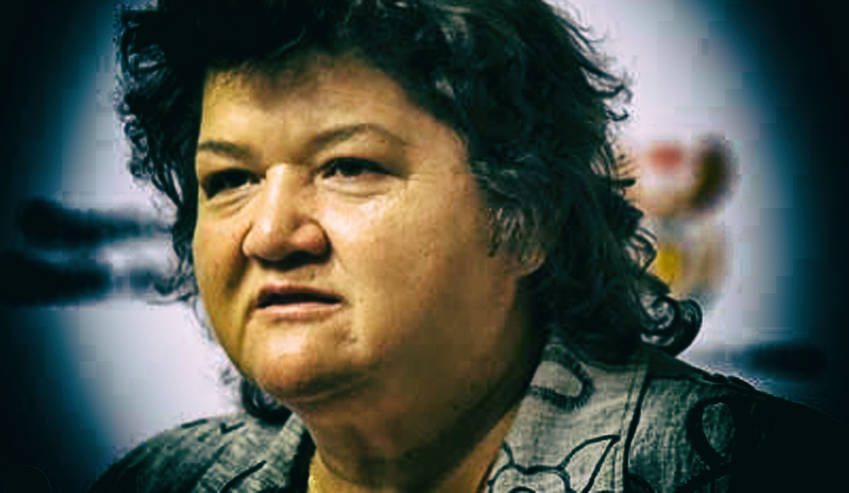 Lynne Brown, the former public enterprises minister, has resigned from Parliament. She is the first of the ministers shuffled out of Cabinet late on Monday evening to give up her seat on the ANC parliamentary benches. The Office of the ANC Chief Whip confirmed on Thursday that they had received the resignation. By MARIANNE MERTEN.

The resignation of former public enterprises minister Lynne Brown ends a stint in public office marked by a series of State Capture scandals at Eskom, but also other State-owned entities (SoEs) like Denel.

Controversy erupted not only over a series of questionable board appointments at the power utility amid its rapidly sinking finances – Eskom was again downgraded this week as the Budget described the power utility as a significant risk to South Africa’s financial stability – but also over its CEO Brian Molefe’s controversial R30-million pension allocation that saw him re-emerge temporarily at Eskom because that was a “better value proposition for the fiscus”, according to Brown, before his final departure.

Questions remain over what, if any, accountability can be exerted by, for example, the parliamentary Eskom State Capture inquiry or the pending State Capture commission of inquiry under Constitutional Court Deputy Chief Justice Raymond Zondo on comprised individuals like Brown.

The Office of the ANC Chief Whip confirmed that Brown’s resignation was received late on Wednesday afternoon. No further resignations have yet been submitted.

But there could be a number of other resignations pending. For example, ANC Deputy Secretary General Jessie Duarte confirmed on Wednesday that Fikile Mbalula, the former police minister, was deployed to ANC Luthuli House head offices as head of elections. The statement was not clear on whether this was a full-time deployment. If it is, then Mbalula may well decide to resign as ANC MP.

Those who are yet to make a decision about their political careers include former mineral resources minister Mosebenzi Zwane, co-operative governance minister Des van Rooyen, transport minister Joe Maswanganyi – all of whom lost their ministerial posts in newly elected President Cyril Ramaphosa’s Cabinet reshuffle earlier this week.

If they decide to remain ANC MPs, the ANC parliamentary caucus has yet to allocate them and various other ex-ministers their posts in the national legislature’s committees. DM