Photo Essay: Sixteen people smothered to death by a mountain of waste in Maputo – the aftermath 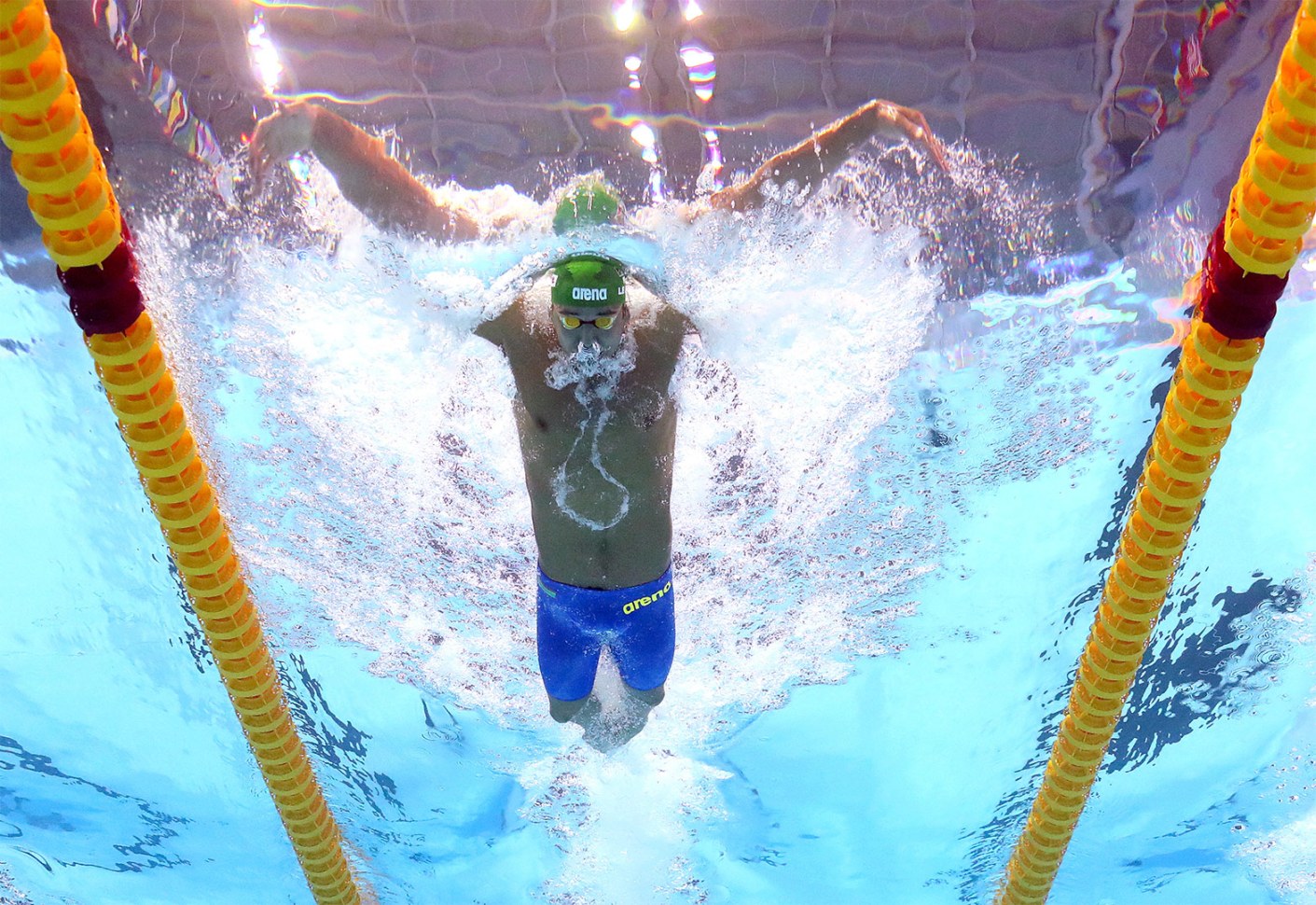 In the early hours of Monday morning last week, heavy rains caused a landslide at a rubbish dump in the Hulene neigbourhood in central Maputo, Mozambique. A total of 16 people living on the periphery of the dump site were killed. Many more were wounded. Among the casualties were a mother and her young baby. By SHAUN SWINGLER.

Photo: A young woman cries after giving a eulogy for her lost family member

Since the devastating collapse, rescue operations have stopped and all those missing have been accounted for. City officials have promised to relocate those living on the fringes of the dump.

In the meantime, residents are left to bury their loved ones and to try make sense of this tragedy.

Four days after the collapse, rain fell intermittently at Santa Isabel Cemetery, where eight of the victims were to be buried. A friend of Agostinho Sendela – who was 19 when he was killed in the collapse – spoke of his kindness, friendship and determination to make a success of himself and his studies. During the eulogy, a mourner in the crowd of 500 collapsed and was taken away by an on-site nurse.

Photo: A funeral goer faints during a eulogy

Photo: Some of the victims buried on this day were as young as two years old

Shortly after the funeral I went to the dump with a local journalist. We spent nearly an hour trying to get to the site of the collapse, navigating muddy swamps filled with broken glass, used condoms and medical syringes. The putrid smell of two decades of a city’s waste, I would later find out, stays with you long after you’ve left the dump.

People waded through ankle-high water in Wellington boots to get from one area to the next, walking through air thick with mosquitoes.

Photo: The site of the collapse. Numerous homes and shelters were destroyed during the collapse, with earth-moving equipment being used to reclaim some of the land lost to the collapse

Residents who have made the periphery of the dump their home have done so out of necessity. Hulene is one of the poorest neighbourhoods in Maputo, the capital city of one of the poorest countries in the world. Work opportunities are few and residents often rely on the contents of the dump to survive – collecting recyclable material to sell off, or searching for scrap materials to re-sell.

Photo: Heavy rains wreak havoc on the Hulene dump site and surrounds. Residents are forced to wade through ankle-high water to get in and out of their homes.

Photo: Pauline Cosa, front, has lived next to Hulene dump for nearly 25 years and collects recycling from the site to make a living. On average she makes R10 per day

Civil society groups have warned of a potential tragedy at the Hulene dump for the last 15 years, calling on the city and provincial governments to relocate the dump. A lack of funds was the reason the city gave for their inaction.

Photo: A child takes a break from collecting recycling at Hulene dump

A lack of funds resulted in 16 of Maputo’s most vulnerable being smothered to death by a four-storey high mountain of its own waste.

Main Photo: Mourners wait for their loved ones to be buried at a state-sponsored funeral at Santa Isabel Cemetery in Maputo for victims of the rubbish slide. Eight of the 16 victims were buried at this funeral. Photos: SHAUN SWINGLER