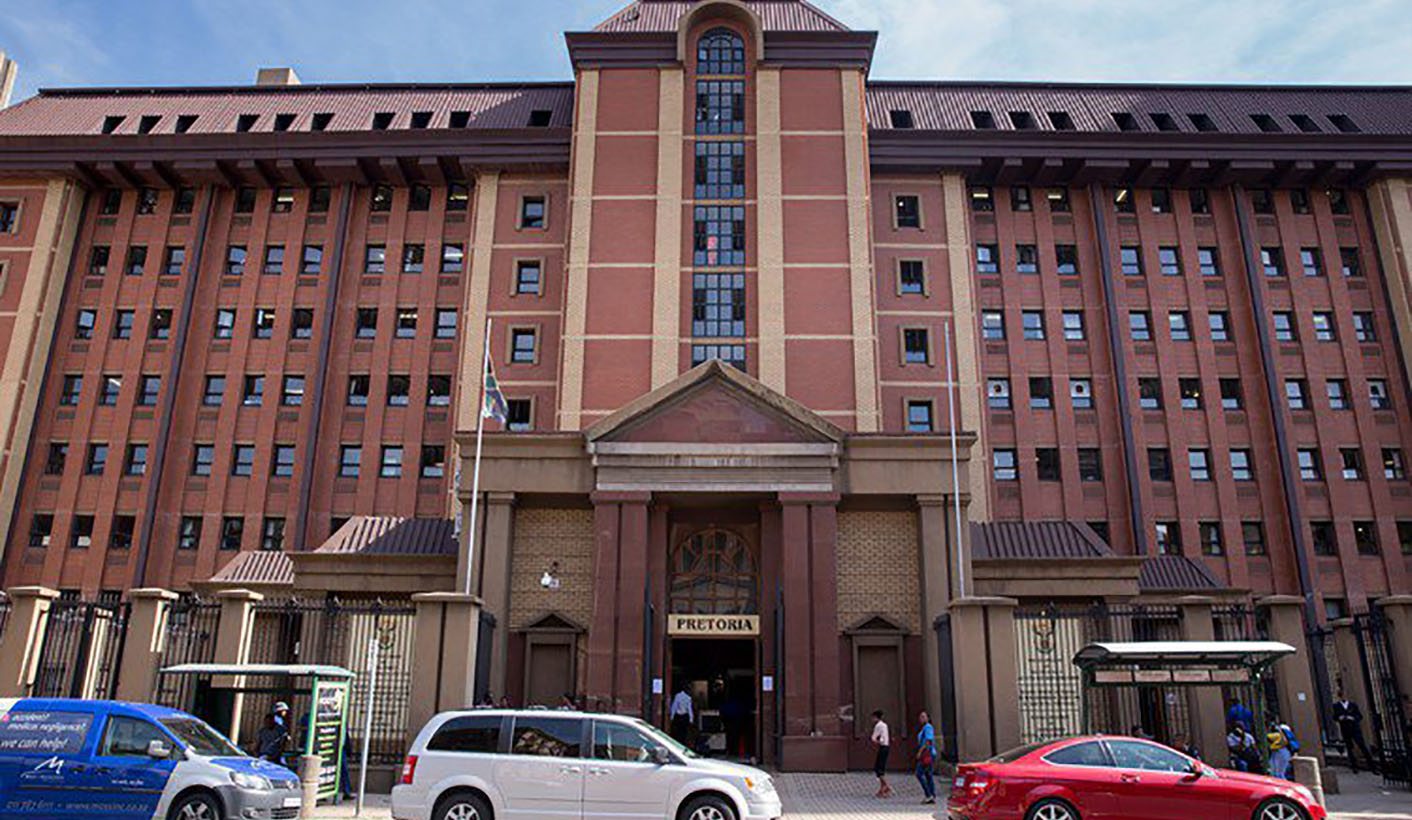 Judgment is expected on Thursday in a bid to reboot the SADC Tribunal, but with limited jurisdiction. By Ohene Yaw Ampofo-Anti for GROUNDUP.

Lawyers are challenging decisions by President Jacob Zuma to limit the jurisdiction of the Southern Africa Development Community (SADC) Tribunal, in a bid to add another layer of protection for citizens against violations of their rights.

The tribunal, set up in 2005, heard only a handful of cases. One was brought by a group of white farmers in Zimbabwe who argued that they should have been awarded compensation when their farms were taken from them. The tribunal found in their favour but its findings were never implemented. After that, SADC decided to dissolve the tribunal. Now the tribunal is being rebooted, but with limited jurisdiction.

In terms of the SADC Treaty, the tribunal was tasked with applying the principles of the treaty which included the promotion of human rights, democracy and the rule of law in the region.

But in 2011, then President Jacob Zuma participated in a decision of the SADC Summit to suspend the operation of the tribunal. In 2014, he signed a new protocol (treaty) which would limit the jurisdiction of the tribunal to only hear cases between member states, such as disputes over water or territory, rather than cases brought by individuals against states, such as human rights violations. This would effectively bar individuals from accessing the court. This protocol is not yet binding because it has not been ratified by enough SADC member states or by South Africa’s Parliament.

In 2014, the SADC Lawyers Association decided that each of its member associations, including the SA Law Society, should challenge their countries’ decision to suspend the tribunal. As a result, on 5 February 2018, the Pretoria High Court heard a case challenging the decision of the President to suspend the tribunal and then to limit its jurisdiction only to cases between states.

The application was initiated by the Law Society and six other parties who had successfully won cases in the tribunal before it was suspended. The Centre for Applied Legal Studies and the Southern Africa Litigation Centre were admitted as friends of the court.

The Law Society argued that the President’s decisions should be set aside for three main reasons: the decisions conflicted with the original SADC treaty which was binding on South Africa, because it had already been ratified by Parliament; the President’s decision to suspend the treaty had no justification because the Tribunal was properly constituted and binding in law; and the President could not suspend the tribunal without first consulting Parliament.

The other applicants said the President’s decision undermined the rule of law because an essential component of the rule of law is the right of access to courts. They also said the decision took away rights and prejudiced those who had already received awards in their favour, and that the decision was irrational because it did not advance any of the principles of the SADC Treaty such as democracy, human rights or the rule of law and that it was arbitrary and made in bad faith.

The main argument presented by the Centre for Applied Legal Studies was that the President had a duty to consult with the public before signing any treaty. Public consultation before signature was important, the centre said, because when the government has already signed a treaty and refers it to Parliament for ratification, Parliament may only accept or reject the treaty as it is. Parliament does not have the power to amend the terms of the treaty.

The SA Litigation Centre argued that the right of access to courts is not limited to the right to domestic courts, but also entitles access to a regional court. The centre said there were now regional courts all over the world including the Caribbean, South America and Europe, all of which could hear cases brought by individuals against member states and provided a further layer of protection for citizens.

Essentially, the state argued that when the executive signs a treaty, that treaty is not binding on South Africa. The treaty only becomes binding when it is ratified by Parliament. For this reason, the state argued that signature of a treaty has no real legal effect. Furthermore, the 2014 Protocol has not yet been ratified by Parliament. Only if the Executive refers it to Parliament will it become binding and take away any rights that South Africans may have previously had. In addition, Parliament must undertake public consultation before it decides whether to ratify the treaty or not.

The state raised two closely related arguments. First, the state said, the application is premature because the treaty is not binding yet and has no legal effect. Second, the executive has no duty of public consultation before signature of the treaty; public consultation will only happen when Parliament decides whether to ratify the treaty or not.

The state also argued that it has been more than four years since the 2014 protocol was signed and the applicants have taken too long to bring this application to court. In addition, the state argued that the constitutional right of access to courts is restricted to domestic courts and that the African Commission on Human and People’s Rights has confirmed this in its judgments. Finally, the state argued that the President’s two decisions were a matter of foreign policy and because of the separation of powers, the courts may not interfere with this decision.

This case is important for at least two reasons. First, the tribunal acts as an extra layer of protection for citizens of SADC and a way for them to access justice. Second, the case may allow the court to make a ruling on the proper delineation of powers between the executive and Parliament in relation to making treaties binding in South Africa; it also raises the closely related question of whether public consultation is always required before a treaty is signed. This question has enormous implications for civil society groups, activists and citizens in SADC countries and their ability to challenge decisions which may have an impact on democracy and human rights in the region. DM

Photo: The Pretoria High Court is to rule on the jurisdiction of the Southern African Development Community Tribunal in South Africa. Archive photo: Ashraf Hendricks