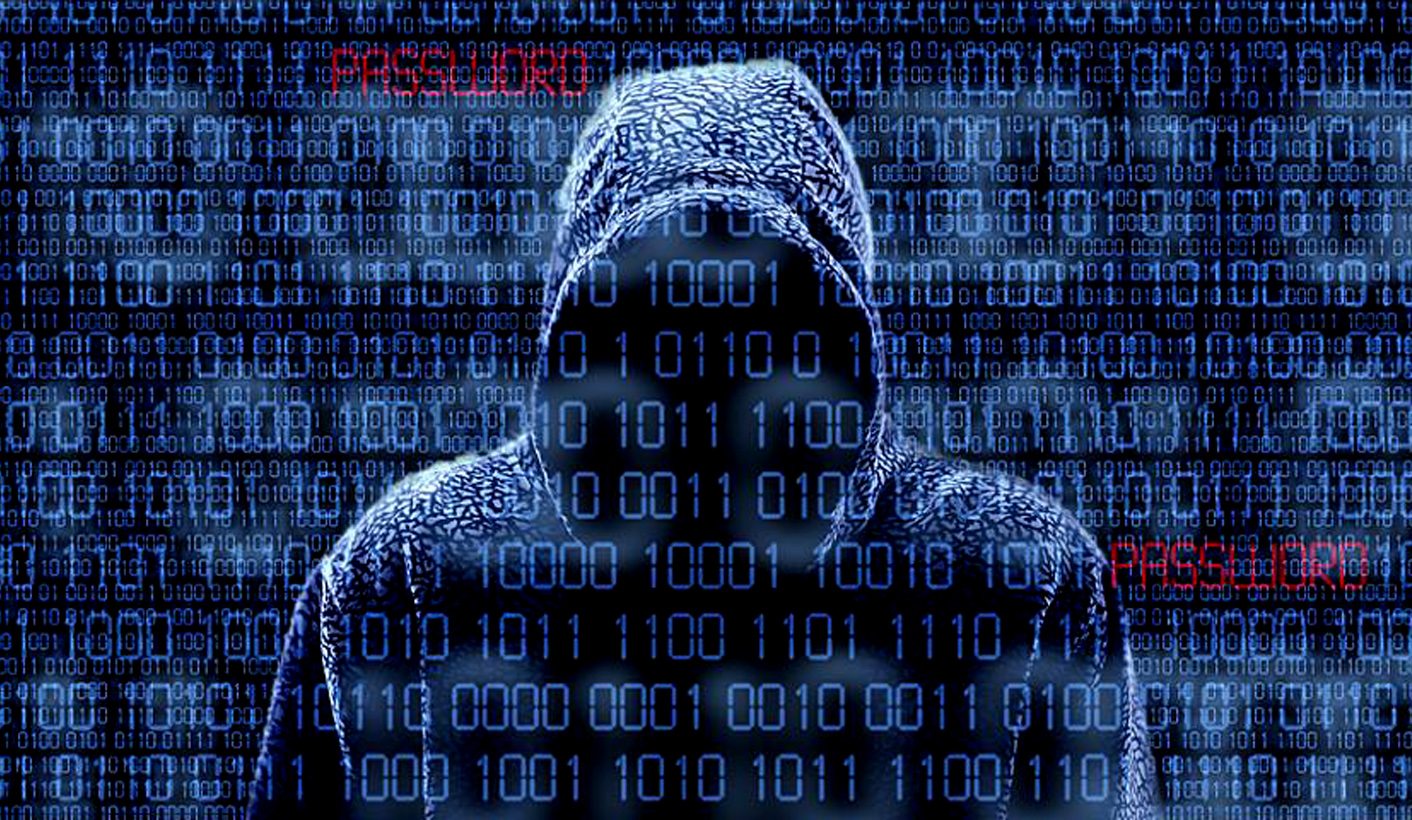 Keith Keating's Forensic Data Analysts (FDA), a supply company that features in a R5.1 billion investigation into irregular SAPS tenders procured through the State Information and Technology Agency, threatened to suspend services to SAPS. This would not only have compromised SAPS' IT infrastructure but the country's criminal justice system itself. Apart from the threat by Keating's lawyers, the ongoing mystery is also who exactly owns the high-end forensic equipment sold to SAPS as well as IT infrastructure supplied by FDA. By MARIANNE THAMM.

FDA features in an IPID investigation as well as another independent forensic probe by Bowman Gilfillan.

Keating snuck into the November SCOPA hearing and had positioned himself in the direct field of vision of SAPS officials who had been scheduled to present on irregular, fruitless and wasteful expenditure. When Keating’s presence had been detected, angry committee members called for his immediate arrest.

But a month after the heated SCOPA hearing, according to Keating’s legal representative Phillip Du Toit, someone at SITA had requested FDA to “render its December invoice by 30 November 2017, which request FDA complied with”.

SITA had been obliged, said Du Toit, to pay FDA by 15 December or 15 January 2018 at the latest, but had failed to do so. This, said Du Toit, constituted a material breach of SITA’s obligations in terms of an agreement signed with FDA in 2014. The lucrative contract runs until November 2019.

And then the not-so-veiled threat to collapse SAPS’ IT systems.

“Given SITA’s failure to pay, SITA is hereby notified that FDA is no longer obliged to render the services in question. It is self-evident that if FDA were to suspend the rendering of services, then SAPS, the criminal justice system and ultimately the public at large stand to suffer grave prejudice.”

Du Toit and FDA put SITA on seven days’ notice in terms of clause 11.1 of their Agreement “to remedy its breach, failing which FDA will claim specific performance in the form of payment of the amount of R10,840,091.49 plus interest and costs.”

It is believed the amount has subsequently been paid by SITA to FDA and Keating.

Lucky Mochalibane, SITA’s Head of Department Corporate Communications and Marketing, told Daily Maverick that SITA would not engage with regard to the matter until SCOPA’s meeting with SAPS and SITA on Wednesday.

However, Tim Brauteseth, DA SCOPA Committee member who led the four-hour interrogation of SAPS and SITA officials in November, told Daily Maverick that he was “deeply concerned that Forensic Data Analysts (FDA) had seen fit to communicate a veiled threat to the SAPS in order to extract payment for forensic equipment and IT maintenance deals which have been shown to be irregular in that there is no evidence of a competitive bidding process for these contracts”.

Further, said Brauteseth, it was SITA that had entered into these contracts with FDA “so why is it necessary for Keith Keating, through his attorneys, to ominously predict the failure of SAPS prosecutions should FDA not be paid?”

Brauteseth added “this state of affairs lends credence to the belief that senior SAPS officials pressured the SITA board into making the payment of almost R11 million to SITA after the SITA CEO assured SCOPA in November 2017 that no further payments would be made. The demand, or threat, by Keating also prompts the question: who owns the forensic equipment and IT infrastructure which the SAPS paid billions for?”

SAPS and SITA had been unable to explain clearly to SCOPA where the equipment sold was recorded in respective asset registers.

“Does this imply that Keating is holding the SAPS forensic equipment, firearms control and evidence management systems of the SAPS hostage? In fact, has the SAPS been captured by a single man and his network of cronies in the security cluster?”

Wednesday’s SCOPA hearing promises to be another humdinger.

Last week at its presentation to SCOPA, IPID set out one of its current investigations – Sinvoville CAS 146/05/2017 – into former acting National Commissioner Khomotso Phahlane and kickbacks he (and members of his family) allegedly received from Keating’s company through Pretoria car dealer Durand Snyman.

The case also includes an investigation into the supply by FDA of expensive Rofin equipment through SITA to SAPS without the following of a competitive procurement process.

According to IPID, SITA had also entered into various maintenance and support contracts without following proper procedures “extending these alleged irregular contracts by more than 800% without approval from Treasury”.

While the total value of contracts between FDA and SAPS and/or SITA, said IPID, is yet to be determined, “thus far indications are that more than R5 billion may have been spent by SITA and SAPS combined. To enable FSA to secure these alleged unlawful contracts, FDA have allegedly bribed several officials, excessively entertained some and threatened others.”

IPID told the committee that FDA had a current Rofin maintenance and support contract for R583 million. FDA had also had “several prior to this” totally more than R200 million.

“Our investigation uncovered that a number of SITA officials and SAPS members have, after being party to these alleged irregular tenders/contracts awards, been employed within various companies, controlled by Keating, including FDA, some still in the employ of the state are alleged to have been offered to join Keating companies on leaving the state employment,” IPID chief of investigations, Matthews Sesoko said. He added that officials in SITA had made admissions to investigators that they had received cash from current senior FDA personnel. DM