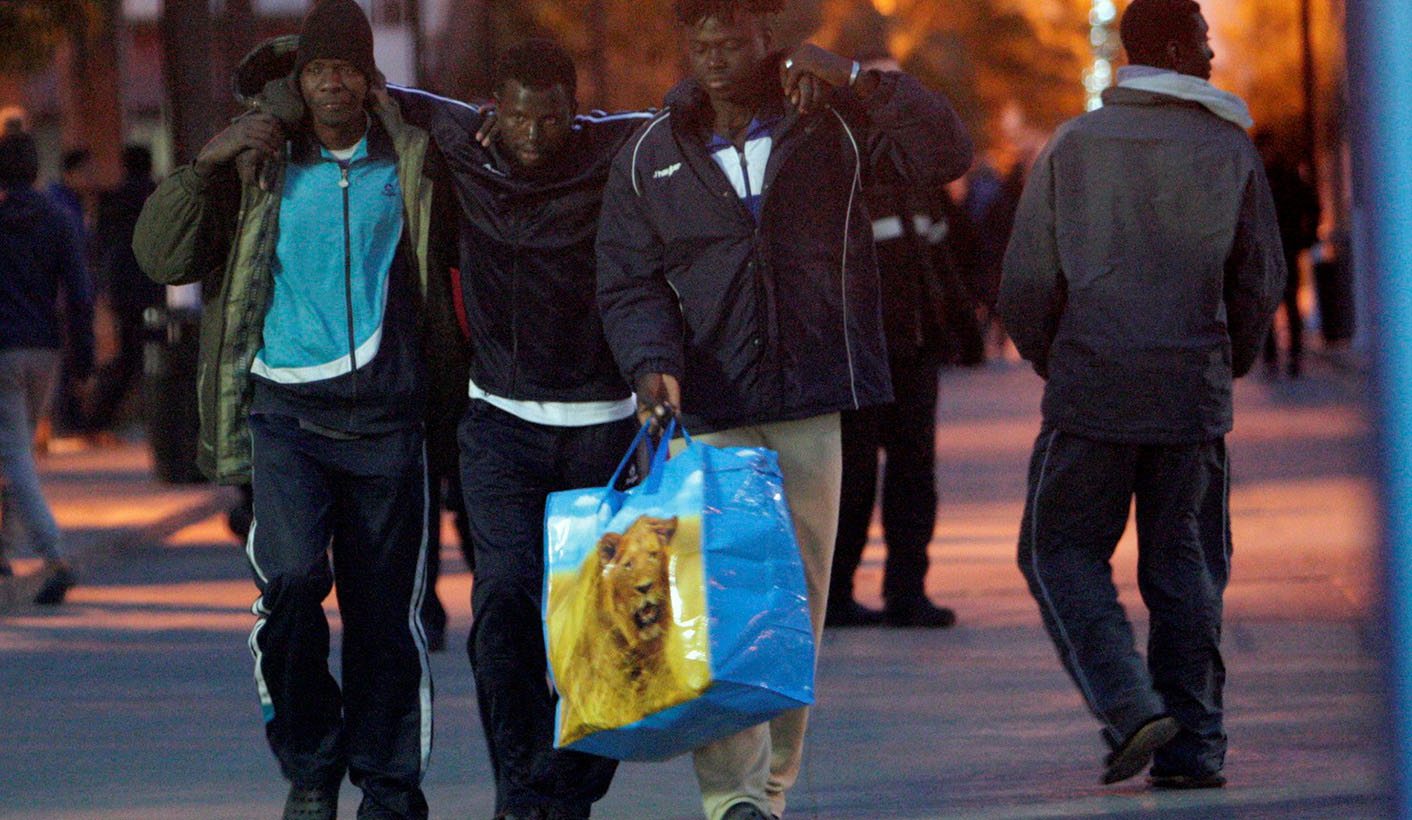 The Global Compact doesn’t reflect African realities – this must change before the policy is finalised in December. By Aimée-Noël Mbiyozo for ISS TODAY.

Migration has moved to the top of the global agenda this year. The African Union’s (AU) decision at its January summit on an open-border policy to facilitate smoother, safer migration of the continent’s people made this clear. Changes are also happening globally – but is everyone pulling in the same direction?

The Global Compact is the first government-negotiated global framework on international migration. The 25-page draft outlines 10 guiding principles and 22 core objectives accompanied by specific commitments to achieve them. Negotiations will take place before the Global Compact is formalised at a conference in Morocco in December.

As with other global frameworks, like the UN’s Sustainable Development Goals or the Paris Agreement, the Global Compact is non-binding and isn’t accompanied by budgets. It is a statement of aspirations that member states voluntarily agree to take ownership of.

The Common African Position is a guiding document for AU member states involved in the Global Compact negotiations. It ensures that Africa has a common voice and its concerns and expectations are properly reflected.

Both the Global Compact and the Common African Position recognise that migration is poorly managed and that coordinated and comprehensive efforts are needed. While the agreements are non-binding, cooperation frameworks like these are important because they create norms that can lead to further bilateral or multilateral agreements.

Although the overall intentions of the Global Compact are good, there is room for improvement. Four issues are worth flagging. First, the draft contains vague non-enforceable language. Second, it lacks the views of actual migrants. Third, it over-emphasises issues related to supply and under-emphasises issues related to demand. Last, it does not adequately deal with the ever-present “grey” space between voluntary and forced migration.

Nevertheless, several key differences between the priorities of the African and global agendas must be considered.

First, the two documents have different understandings about what drives migration. The Global Compact identifies broad ‘root causes’ including political, economic, social and environmental conditions. The Common African Position identifies foreign intervention as a key cause of instability and irregular migration. It calls ‘directly on the need to stop all political interference and military engagements and interventions in Africa by outside forces that have resulted in a protracted conflict situation thereby triggering [the] migration crisis on the continent’.

The Common African Position further identifies terrorism as a driver, which is not addressed in the Global Compact.

The Global Compact commits to providing pathways for regular migration that reflect “labour market realities”. The Common African Position states unequivocally that selective recruiting approaches targeting African talent in fact threaten African development prospects and must end. The document further specifies the “brain drain as problematic and the need to retain skilled workers in Africa as key to achieving the Sustainable Development Goals.

Second, the Global Compact includes national sovereignty as a guiding principle, and border management as one of its core objectives. The Common African Position, conversely, posits that too much focus on security and border control creates irregular migration. It further emphasises the role of regional and intergovernmental organisations in managing migration.

Third, the documents reveal divergent priorities regarding the role of development in migration. The Global Compact speaks about “reaching those who are furthest behind, while the Common African Position calls for investments into “pro-poor” economic growth through industrialisation, economic diversification, improved trade policies and employment.

Finally, the two documents have different perspectives on criminal elements within migration. The Global Compact discourages detention and seeks to “use migration detention only as a last resort and work towards alternatives. The Common African Position lambastes the practice of re-labelling detention centres as “holding camps or processing centres or whatever names they are called” and calls for them to be abolished as a serious violation of human rights.

It will be important to follow the negotiations to see how closely AU member states align with the Common African Position. It also remains to be seen whether the Global Compact incorporates Africa’s approach and needs, given its key position as a source, transit and destination continent.

In order to truly improve the management of migration and get the support of member states, the Global Compact must reflect African realities. DM