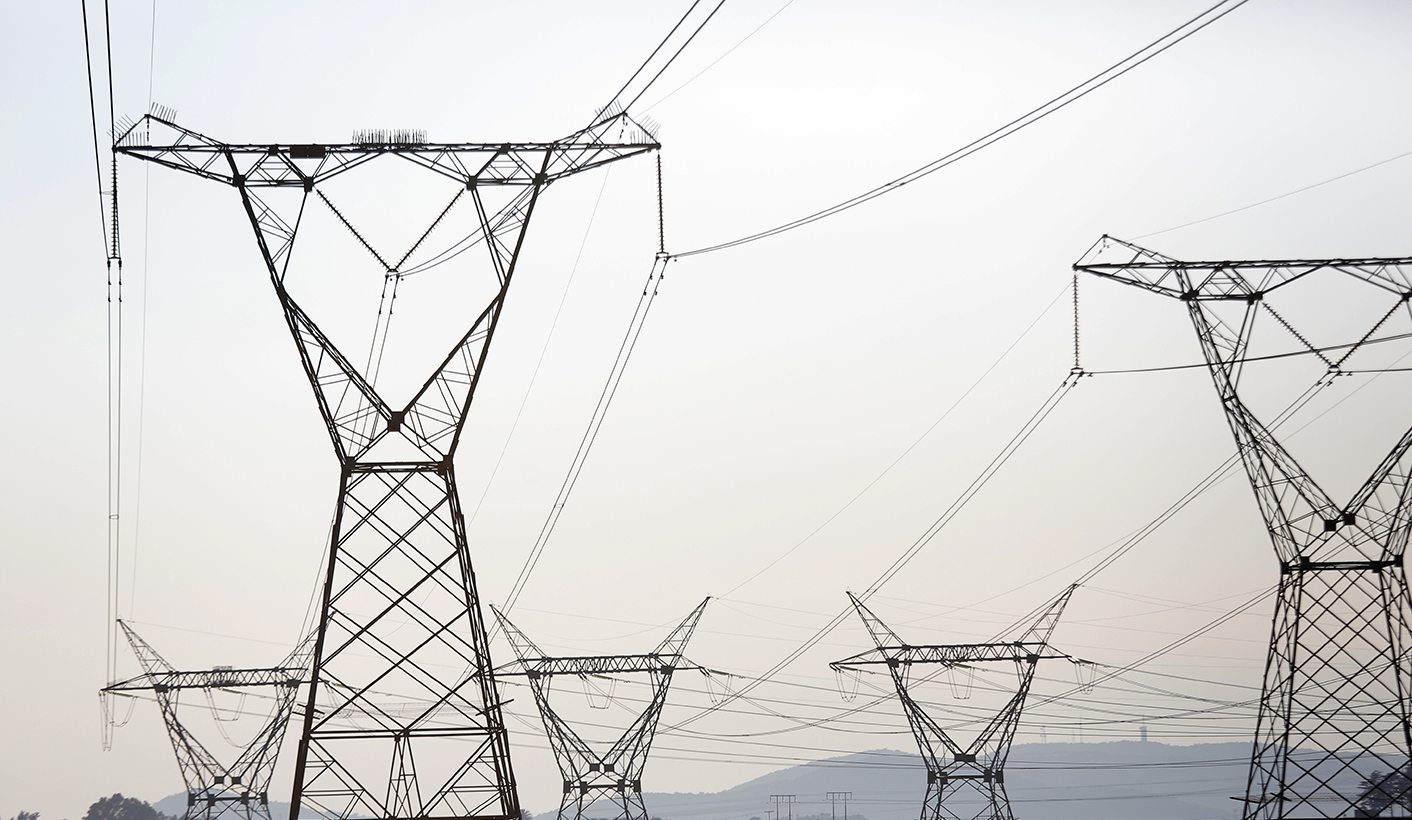 Eskom takes action against municipalities and residents who have failed to settle their debts with the power utility. By ORATENG LEPODISE.

Residents and businesses in several municipalities in the Free State, Mpumalanga and Gauteng will be forgiven for thinking that load shedding has returned.

This follows Eskom’s decision to roll out scheduled power cuts to several municipalities that have failed to honour their payment agreements with the power utility.

“We have been engaging with municipalities for such a long time… municipalities make excuses because we have given them a long time, so Eskom has decided to take steps to show them that we are serious,” said Eskom’s national spokesman, Khulu Phasiwe.

On 21 February Eskom began scheduled outages in an attempt to force municipalities to pay their bills. Eskom is currently owed over R13-billion from municipalities around the country.

But not all municipalities in the red will experience the scheduled power cuts immediately.

“After extensive engagements with the municipality, we have decided to continue with the planned interruption as it has become clear that negotiating with the municipality is not delivering the desired outcome,” said Bibi Bedir, Eskom’s senior manager for customer service in the Free State.

Power cuts in Maluti-a-Phofung and Matjhabeng, both in the Free State, will start experiencing cuts on 23 March.

Power interruptions in Emkhazeni and Mkhondo in Mpumalanga will begin on 6 March while residents of Emfuleni in Gauteng can expect cuts from 8 March.

Eskom has in recent times threatened to cut municipalities off entirely for non-payment of their debt but has failed to go through with the threat following intervention at a provincial level and in the courts.

But last year the Pretoria High Court ruled that Eskom was legally entitled to cut the power to a consumer if the bills were not being paid.

Phasiwe said the utility had decided against a total cut-off as this would cause hardship for residents and businesses. Regulated interruption would mean a tough message could be sent while the collapse of a municipality could be avoided.

The association believes there are several reasons why municipalities have difficulty paying their electricity debt. These include:

Several attempts to get comment from the municipalities in the Free State and Mpumalanga were unsuccessful.

The move to introduce scheduled cuts to Emfuleni has been welcomed by the Democratic Alliance in Gauteng.

“The DA understands that the entity has made numerous representations and submissions to appeal to the municipality to pay its debt; however, this landed on deaf ears. This is while the mayor of the municipality, councillor (Jacob) Khawe, claimed that the municipality has abided by the repayment arrangement made with Eskom,” said Dady Mollo, the DA’s caucus leader in Emfuleni.

Mollo called on Paul Mashatile to intervene as the Gauteng Human Settlements MEC because there is a clear indication of financial disarray at Emfuleni.

Stanley Gaba, spokesman at Emfuleni, said the municipality had a difficult time honouring its debt at Eskom because of rampant electricity theft for which they were unable to recoup costs.

According to Gaba many of the Emfuleni consumers have bypassed the old metering system which has a bearing on the municipality’s ability to provide better services.

Gaba said an ever-increasing migrant population from neighbouring provinces and countries who are not paying for services had a knock-on effect on the municipality’s ability to pay its utility bill.

Phasiwe said: “The power interruptions will only stop if municipalities pay a large chunk of their debt. We are not expecting municipalities to pay everything at once but, if they come with a large sum of what they owe Eskom, then we can negotiate on how to pay the remaining balance.”

When this was done, full power would be restored. DM