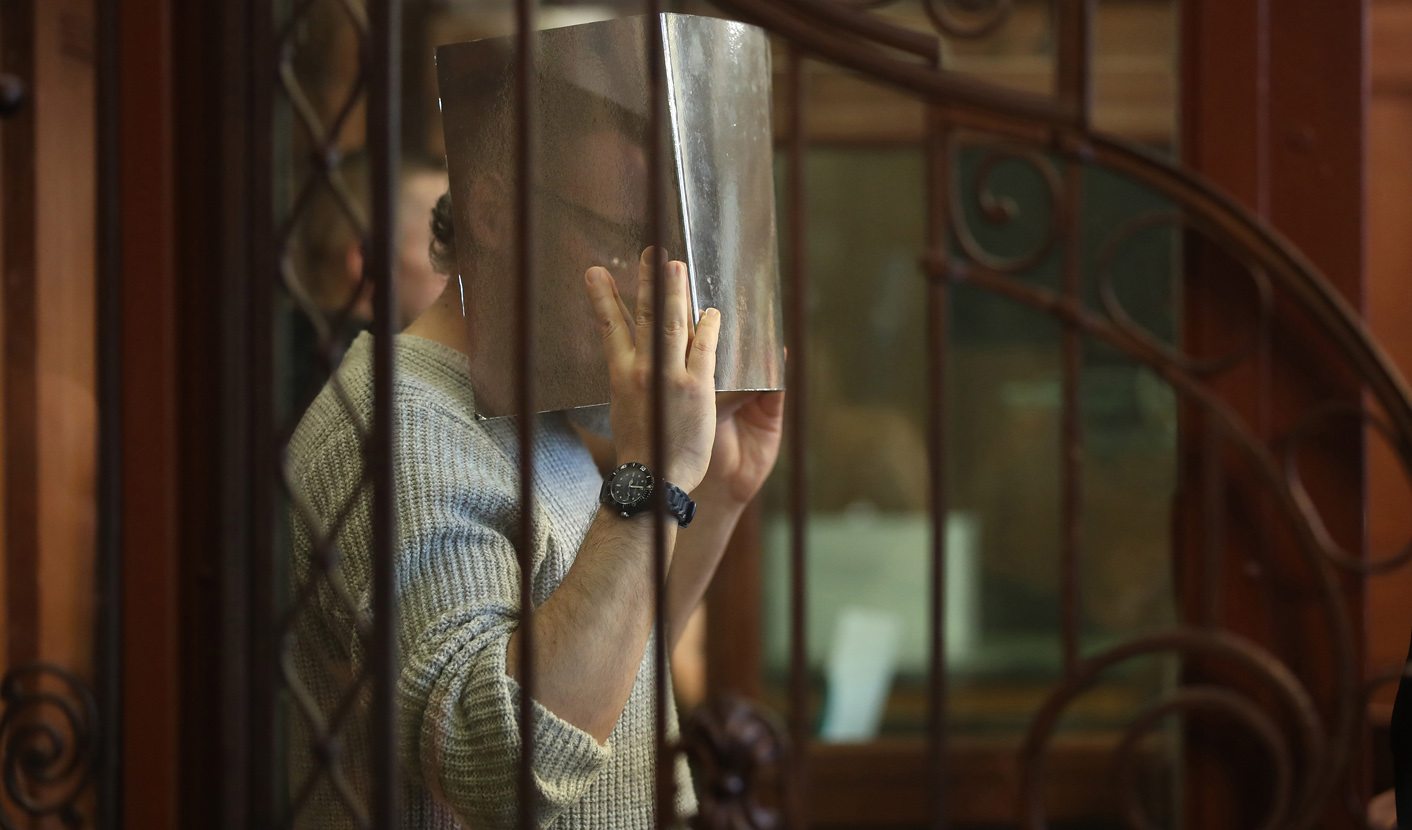 The South African government has asked Britain to remove from its travel advice to its citizens any suggestions that the recent kidnapping of two South African-British dual nationals in KZN is linked to terrorism. By PETER FABRICIUS.

South African officials met the UK Deputy High Commission on Friday to pass on their concerns. However by yesterday evening, the travel advice on the UK Foreign and Commonwealth Office website remained unchanged.

Pretoria said in a statement it had written to the UK to express concern that London had this week removed the sentence “there have been no terrorist attacks in South Africa in recent years”, which had previously appeared in the Travel Advice. Pretoria objected to a new sentence being added, which linked the kidnapping to the issue of terrorism. It said the sentence reads:

Some media reports have said the kidnappers were two people linked to a so-called “KwaZulu-Natal IS cell” who were also recently arrested, but this has not officially been confirmed.

Clayson Monyela, spokesperson for the Department of International Relations and Cooperation said:

“The said kidnapping has not been proven to be linked to terrorism. The linkage that has been created by the Travel Advice is therefore viewed as premature. The isolated threats of terrorism that have been experienced in South Africa have been effectively and promptly dealt with.”

Isabel Potgieter, spokesperson of the UK High Commission, said only that, “We can confirm the British Deputy High Commissioner met with Dirco officials today on the issue of the ongoing kidnap case.”

The UK’s travel advice to British citizens contemplating travel to South Africa contains many cautions about ordinary crime. On terrorism it still reads:

“Terrorists are likely to try to carry out attacks in South Africa. Attacks could be indiscriminate, including in places visited by foreigners such as shopping areas in major cities.

The main threat is from extremists linked to Daesh (formerly referred to as ISIL). In February 2018, two South African-British nationals were kidnapped.

News reports suggest that a number of South African nationals have travelled to Syria, Iraq and Libya. They are likely to pose a security threat on their return. There’s also a threat from individuals who may have been inspired by terrorist groups, including Daesh, to carry out so called ‘lone actor’ attacks targeting public places including where foreigners may gather.

There’s a heightened threat of terrorist attack globally against UK interests and British nationals, from groups or individuals motivated by the conflict in Iraq and Syria. You should be vigilant at this time.” DM

Photo: One of four men accused of crimes in connection to their alleged support of the Islamic State conceals his face with a folder prior the start of the trial at the Criminal Court Moabit in Berlin, Germany, 15 February 2018. EPA-EFE/Sean Gallup / POOL