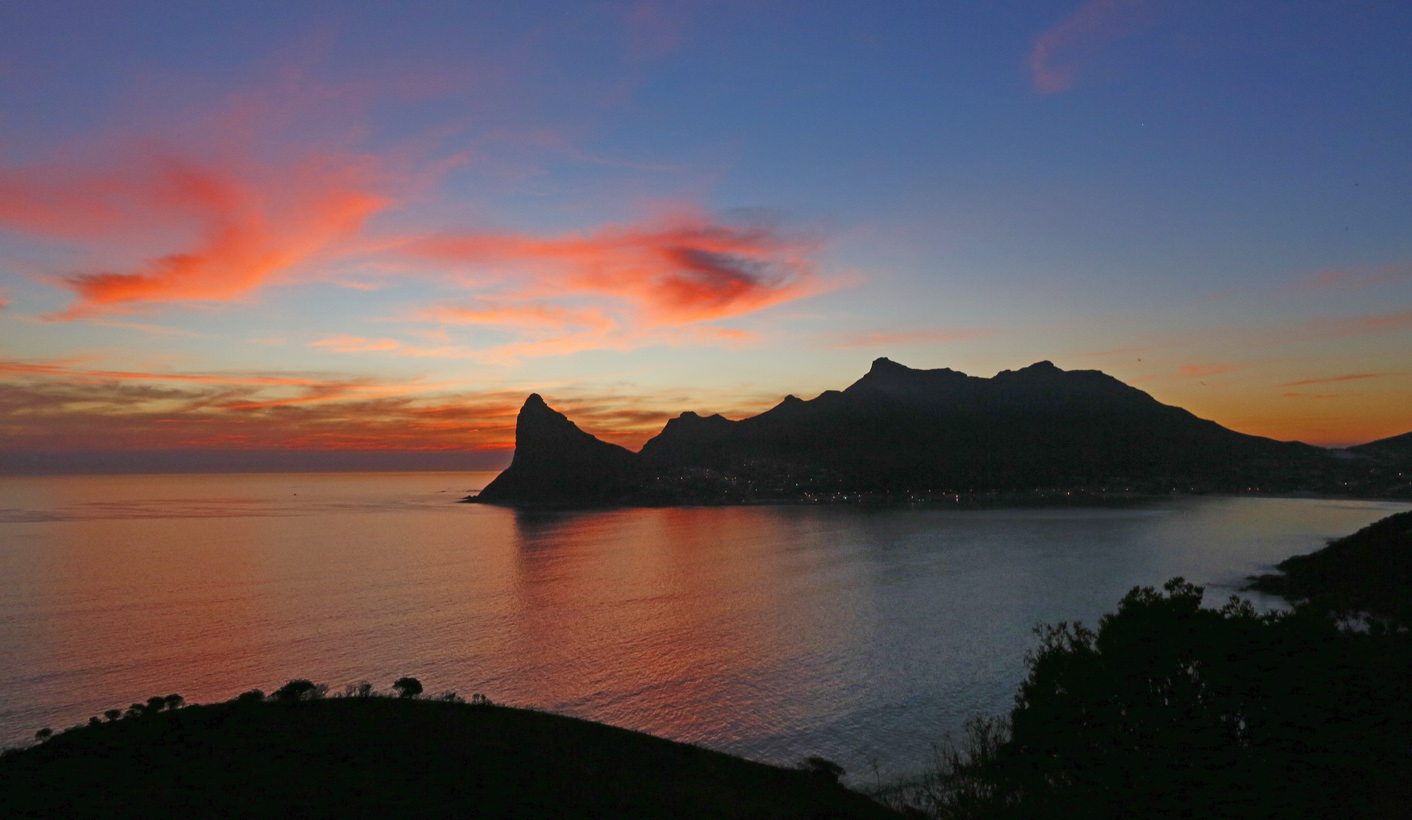 During his State of the Nation address, newly-minted State President Cyril Ramaphosa made mention of the ocean economy, noting the national effort to develop this frontier for economic growth. Although one of the key initiatives of Jacob Zuma’s presidency, little has truly been achieved through Operation Phakisa; but President Ramaphosa now has an opportunity to breathe life into economic development opportunities at sea. By LISA OTTO.

It is no secret that South African faces a sizeable budget deficit, nor that unemployment, particularly youth unemployment, remains a defining challenge of the country’s current socio-economic milieu. New and innovative ideas are needed to revive the economy, grow it into new avenues, and create meaningful opportunities for employment.

The ocean, a vast province of South African’s territory, holds many unexploited opportunities for both growth and employment. To date, Operation Phakisa has paid lip service to the notion of Blue Development (which is rapidly being embraced by littoral states across the world). and successes have not necessarily been government-driven.

For one, South Africa has thus far not approached the sea, with the economy it offers, in the same way as it may do for land-based economies. This has been highlighted by recent incidents of illegal fishing off South Africa’s coast, where trawlers are looting the fish resources in South African waters, which would otherwise be sustainably harnessed by local industry. To make matters worse, South Africa does not have an up-to-date picture of the status of fish stocks, many of which are considered to be overfished. If South African government wished to grow the local fisheries industry and defend the livelihoods of those who rely on it on an informal basis, much more could be done to protect the country’s fish resources, and better regulate its fishing industry.

Of course, fisheries is not the only sector in which growth and employment can be achieved. More could be done to harness the offshore energy sector. In offshore oil and gas, for example, some experts believe a major discovery in the Outeniqua Basin is likely, given discoveries have previously been made there. Another avenue is in the development of offshore wind energy, which could be an area of growth if government could renegotiate its energy mix and clarify processes for gaining approval for ocean construction.

Certainly, another already sizeable industry in South Africa could benefit from the protection of the seas, and of sea-life: tourism. Tourism contributed 9.3% of GDP in 2016, brining R402-billion into the economy that year. Of course, a great portion of tourist activity takes place in coastal regions, with both the Atlantic and Indian ocean coastlines being home to popular tourist destinations. It is important then, that this industry be protected by ensuring that beaches and the shoreline are kept clean, free of litter and other pollution such as those caused by cargo spills, and otherwise by creating the conditions for a healthy, and thriving ocean ecosystem. In this regard, a little thinking out of the box could be helpful: legislating to make recycling and the use of more responsible packaging materials a requirement, rather than a moral exercise. This too could have economic multiplier-effects on land.

The ocean abounds with opportunities for growth and development, further in ship-building and port-side services, but, like any other resource, if we wish to sustainably exploit it, we must prioritise its protection. In short, development cannot be divorced from security – South Africa must be able to police, patrol, and protect its maritime domain.

This is a challenge in itself, not least because South Africa’s sea territory is incredibly vast – its exclusive economic zone (an area extending 200 nautical miles from a country’s baseline) is 1,553,000 square kilometres, which is naturally difficult to govern. Of course, funding also plays a role, as South Africa’s defence budget has effectively been shrinking in recent years, making it difficult for the Department of Defence to maintain its existing equipment, procure new equipment, and to sustain its operations.

Aside from equipping the navy to play its crucial role in protecting South Africa’s territorial waters, an opportunity exists to train job seekers in the vast array of sectors that fall under the ocean economy, but where, nonetheless, there is a need to develop capacity. From insurance to shipping, aquaculture to marine biology, the ocean economy could benefit from growing its base of expertise, as well as looking to capitalise on opportunities presented by the emergence of new technologies.

President Ramaphosa, however, could breathe life into the ocean economy by choosing to deem it an integral cog in achieving economic growth and creating opportunities for employment, and by doing so in more than just word. This should be a domestic imperative, but could also feature in South Africa’s foreign policy, by seeking partnerships with foreign countries and companies. By bringing renewed energy, and being open to bold, innovative projects, the ocean economy could be transformed into a larger economic contributor, and the seas could come to represent a place of prosperity and opportunity, rather than being placed on the periphery of our economy and indeed also of our ideas. DM

Photo: The sun sets over the Atlantic ocean behind the Sentinel mountain and the Hangberg community at its foot in Hout Bay, Cape Town, South Africa, 24 April 2014. EPA/NIC BOTHMA