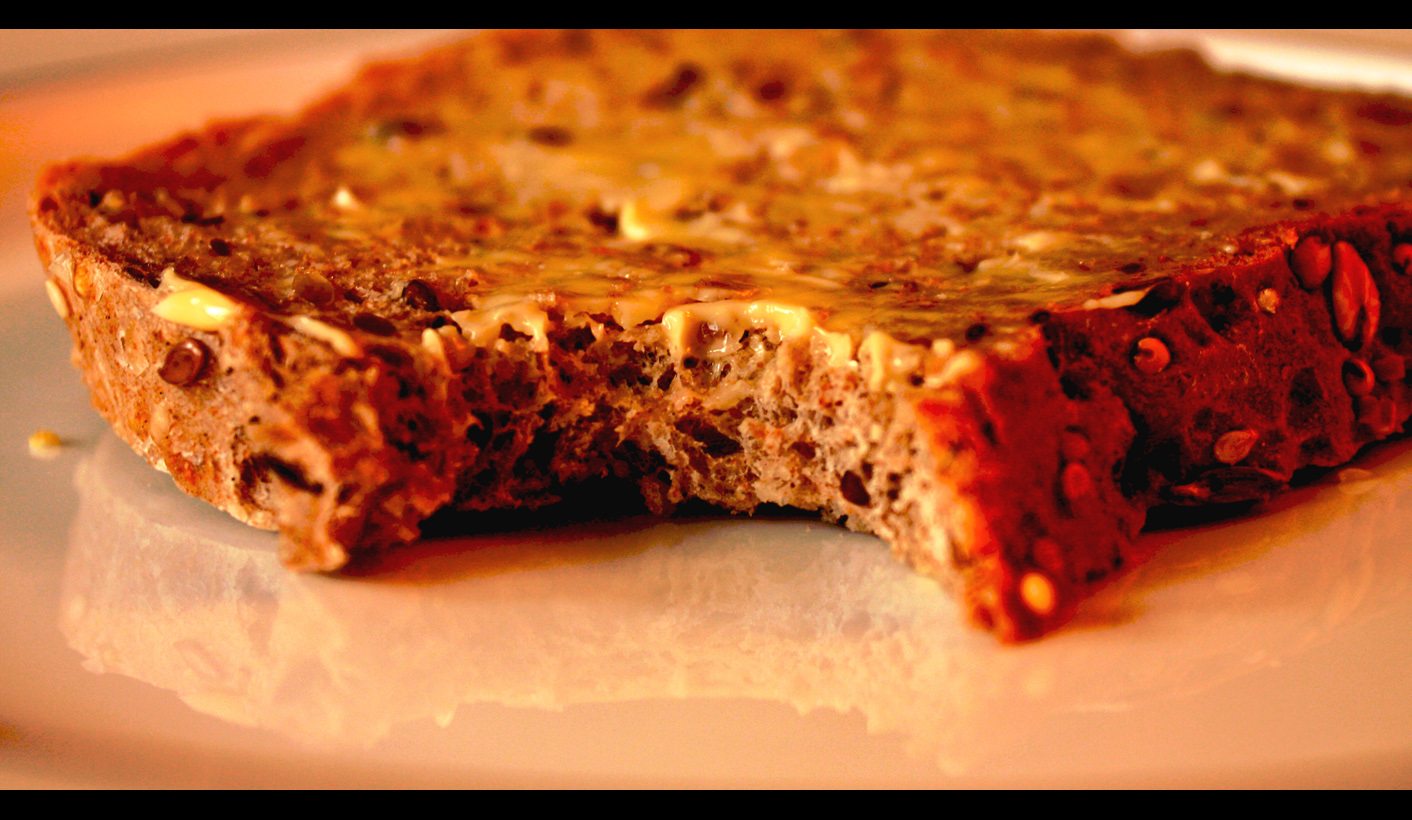 Claims that the poor won’t pay more for an increase in value added tax (VAT), tabled in Malusi Gigaba’s Budget, are false. The questions are: did the Budget manage to mitigate increases in costs for the the poor – and were there other options? By GREG NICOLSON.

“Fact-Check: The Poor Won’t Pay The Most for the VAT Increase”, read a HuffPost headline on Wednesday. Referring to the “tough, but hopeful” Budget tabled by Gigaba in Parliament this week, the article said trade unions and civil society claimed that a VAT increase, from 14% to 15%, would hit the poor hardest.

“The wealthiest 30% of households contribute 85% of VAT revenue,” the article quoted Gigaba as saying.

To justify its headline, it went on to mention the increase in social grants and the 19 food staples “zero-rated” – exempt from .

Despite the article’s and Gigaba’s claims, there is no doubt the VAT increase has a disproportionate effect on the poor and could increase both inequality and poverty. The Budget tried to mitigate the extra costs the poor and working-class will face, but economists are at odds over whether it did enough or whether Treasury had other options to increase revenue.

The wealthiest 30% of South Africans pay 85% of , but the claim is irrelevant in judging the new tax’s effect on the poor or who it will hit harder.

“It’s a nonsense argument. You can quote me on that,” said Dick Forslund, an economist at the Alternative Information Centre (AIDC). High-income earners make more money and consume more, so they will obviously pay more VAT than those living in poverty.

Dr Gilad Isaacs from the School of Economic and Business Sciences at Wits University said it was “a completely meaningless way of assessing it”.

He continued, “The poor actually spend the highest share of their income on those taxes.”

The Davis Tax Committee, led by Judge Dennis Davis, provided an interim report on VAT with figures showing high-income earners pay slightly more VAT as a proportion of their income than the poor. But a 2015 study from the World Bank showed poor South Africans paid more for indirect taxes, including VAT, the fuel levy excise tax, than the rich.

The Davis Committee was clear on the impact of increasing VAT.

“However, an increase in would have a greater negative impact on inequality than an increase in [personal income tax] or [corporate income tax]. Should it be necessary to increase the standard rate of , it will be important for the fiscal authorities to think carefully about compensatory mechanisms for the poor who will be adversely affected by the increase.”

Professor of Mercantile Law at the University of Johannesburg, Thabo Legwaila said of the VAT increase, “The negative impact is minimal.”

He said the key questions are what the poor spend their money on and whether the efforts by Treasury to mitigate the negative effects of the VAT increase are enough.

The Budget allocated an extra R2.6-billion towards social grants to mitigate the negative effects of the VAT increase on the poor and maintained the “zero-rating” on certain staples that are not charged VAT. It’s questionable whether it will be enough to reduce the impact of the general price increase for the poor.

“The idea that zero-rated items are a protection – they are to some extent but it’s grossly overrated,” said Isaacs.

The poor and the working-class spend money on more than the protected 19 items, which does not include key costs such as electricity.

Professor Nicholas Ngepah, an economist from the University of Johannesburg, said there needs to be better research on how the poor spend their money, but inflationary increases associated with the rise in will likely outweigh the benefits of zero-rated products.

“Increasing VAT is an area that is not for the poor,” he said.

The Davis Committee said zero ratings could not practicably be removed, but they are likely to benefit the rich more than the poor.

“In effect, the current zero-rating is equivalent to a generalised subsidy which mostly favours the richest sectors of the population, at a high cost for public finances,” said the interim VAT report.

Everyone Daily Maverick interviewed on Thursday said social grant increases could help mitigate the costs for the poor of an increased VAT, if they were raised by the right amount.

“Above-inflation increases to social grants will also help cushion low-income households from the effects of the VAT increase,” said the Budget review.

Gigaba announced above-inflation grant increases for most beneficiaries, but they were minimal.

The grant increases will help ease some of the on the poor, but will not do enough. Inflation for the poorest South Africans is higher than the general consumer price index.

“If you combine the tax increases with the very slight increase in social grants, there is a great danger that there is a real erosion of poor people’s spending power and therefore a potential it will exacerbate poverty,” said Isaacs.

Ngepah said the social grant increases were insignificant, especially in a country that does not have an unemployment grant. Many recipients provide for other dependents. Social grant figures are largely arbitrary – not tied to the poverty line, but to what government can afford.

The medium-term budget included some pro-poor initiatives, most notably an additional R57-billion for higher education to pay for fee-free studies, which former President Jacob Zuma suddenly announced in December.

Contacts, however, were hard-pressed to name other pro-poor benefits, with cuts to school infrastructure grants, human settlements, road development, and informal settlement upgrading.

“If we could afford not to include the VAT increase, they would not have,” said Legwaila.

Government debt is high, the Budget deficit is significant, personal income taxes were raised last year and corporation taxes could not be raised lest South Africa lose foreign direct investment. The Budget did raise taxes on estate transfers over R30-million as well as introduce new taxes on luxury items.

Professor Jannie Rossouw, head of the School of Economics and Business Sciences at Wits, said he understood why VAT was increased but said additional taxes on high-income earners would have made the Budget more palatable.

“Very few people seem to understand South Africa has been forced into this VAT increase by the announcement of free higher education, without any consultation,” he said, warning that another VAT increase might be necessary to pay the costs.

Rossouw and Legwaila said had few options but to increase VAT to cover its revenue shortfall of over R50-billion. Increases in personal income tax or corporate tax, or expanding the estate tax, were either economically not feasible or would have affected too few taxpayers to raise the necessary funds. Ngepah said good governance and the efficient use of resources could avoid further taxation in the long term.

The Davis Committee recommended: “While there would be a negative impact on real GDP and employment, particularly in the short term, the impact of a VAT increase on these two variables [GDP and employment] would be less severe than that of a rise in [personal income tax] or [corporate income tax].”

Forslund and Isaacs maintained that there were other options than increasing VAT, such as finding creative ways to further increase taxes on for the highest income earners.

Isaacs noted the 25% estate tax introduced on inheritances over R30-million: “Inheritance should be increased on all large estates, not only those over R30-million. In a country where huge wealth was accumulated under apartheid, we should take taxing wealth more seriously”. DM