Op-Ed: Property rights – why the poor need them

Op-Ed: Property rights – why the poor need them 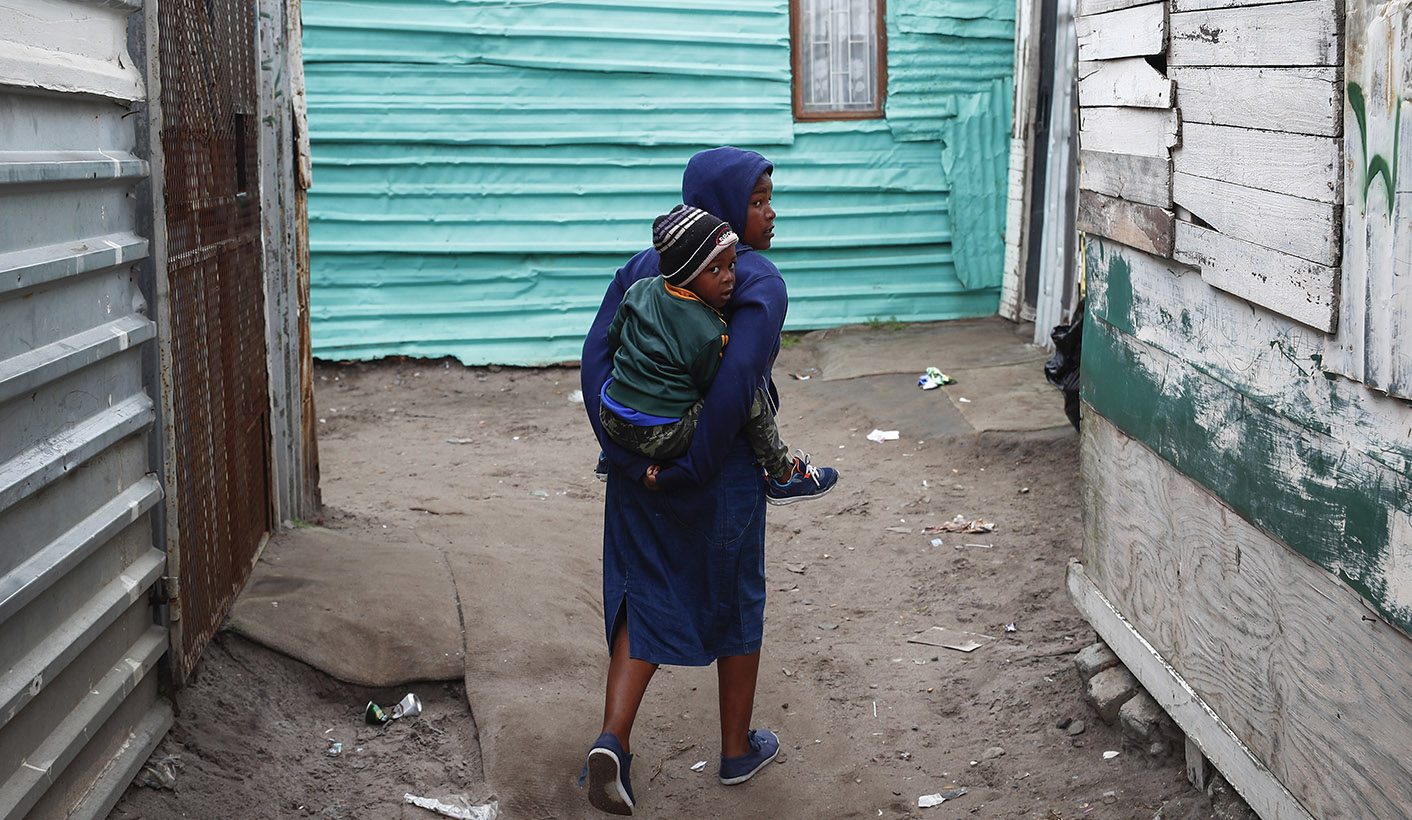 Property rights are for the rich. They are the legitimising mechanism of economic inequality and social inequity. They place the assets of the most affluent in society beyond the reach of democratic deliberation, and ensure that accumulated patterns of wealth and poverty are passed on from one generation to another. By TERENCE CORRIGAN.

Property rights mean little to the poor. Indeed, to apply the term “rights” – in the sense of human rights – to them is itself problematic. Far from being a condition of human sustenance and fulfilment, they have frequently been the source of immiseration. Property should, rather, be seen as a qualified entitlement. It is perhaps a useful concept for managing our day-to-day lives, but not a principle relevant to the big questions of societal organisation.

With only a touch of parody, this view is widely held in one form or another by a great many people, typically by those who profess to care about the living conditions and life chances of the poorest and most vulnerable members of society. Perhaps the purest expression of this was by Karl Marx in The Communist Manifesto: “You are horrified at our intending to do away with private property. But in your existing society, private property is already done away with for nine-tenths of the population; its existence for the few is solely due to its non-existence in the hands of those nine-tenths. You reproach us, therefore, with intending to do away with a form of property, the necessary condition for whose existence is the non-existence of any property for the immense majority of society. In one word, you reproach us with intending to do away with your property. Precisely so; that is just what we intend.”

From this followed the admiration for the supposed idealism – if not always the practices – of “revolutionary” societies, like the Soviet Union, the People’s Republic of China, Cuba and latterly Venezuela. These were forging a new order based on material justice for the poor.

These impulses have long been evident in South Africa. During South Africa’s transition, whether or not to accord constitutional protection to the right to property. It was a bitterly contested point, both within the formal negotiations and in the broader societal conversation. At one point a coalition of 23 “progressive” non-governmental organisations launched a public appeal for property rights to be excluded from the final Constitution. The post-apartheid society – so the reasoning went – needed a strong, activist state that would direct change to the prevailing “property relations”. Force it, if needed. On behalf of the downtrodden, it needed to sweep aside the dominance of entrenched, moneyed interests (which today might be described in some quarters as “white monopoly capital”). Granting constitutional protection to property rights would merely retard justice.

In reality, evidence from South African and abroad presents a rather more nuanced picture. The abridgement of abolition of property rights is invariably premised on empowering the state. This was precisely the sentiment that many South Africans had at the time of the transition. The state was now the instrument of the “people”, and as such they had nothing to fear and everything to gain.

But intrusions into private property will not be limited to grand redistributive endeavours. More common are grabs at property for the business of governance and development: urban improvement, the building of infrastructure, the hosting of large sporting events and so on. Rail lines and mega stadia are seldom built in upmarket neighbourhoods. Even in the absence of property rights, wealth talks. The affluent can call on lawyers to defend their interests, or can procure the protection of politicians – not least when the latter have themselves discovered (and wish to protect) the comforts of high-end life.

Not so for the poor. Their holdings – denoting the meagre rewards of a tough existence to their owners, but small and bothersome in the grand schemes with which officialdom operates – can become very vulnerable.

Examples of this abound – from the destruction of low-value homes as part of infrastructural upgrading in Jakarta to the relocation of residents standing in the way of projects connected with the Beijing Olympics, the latter case even inspiring some rare public protest. Thousands of Brazil’s urban poor were likewise shifted in the run-up to the football World Cup in 2014. As a contemporaneous report put it: “Many of the people evicted are poor and politically weak. Although many have lived in these neighbourhoods for years, their property rights are not recognised by the official legal system, which makes it easy to evict them with little or no compensation.”

Beyond the practical protections that constitutionally and legally enshrined property rights imply, they signify something equally important: the notion that the state is bound to respect the interests of its citizens, irrespective of who they are. The state is denied the right to impoverish a citizen, no matter how humble. Not for nothing did the late Professor Kader Asmal and his co-authors state in their polemic against apartheid, Reconciliation through Truth: “The deprivation of property rights is a form of serious human rights abuse.”

As Professor Themba Sono has rightly argued, the importance of property rights is not that the wealthy want them, but that the poor need them. DM

Terence Corrigan is a Policy Fellow at the Institute of Race Relations (IRR), a liberal think tank that promotes political and economic freedom.