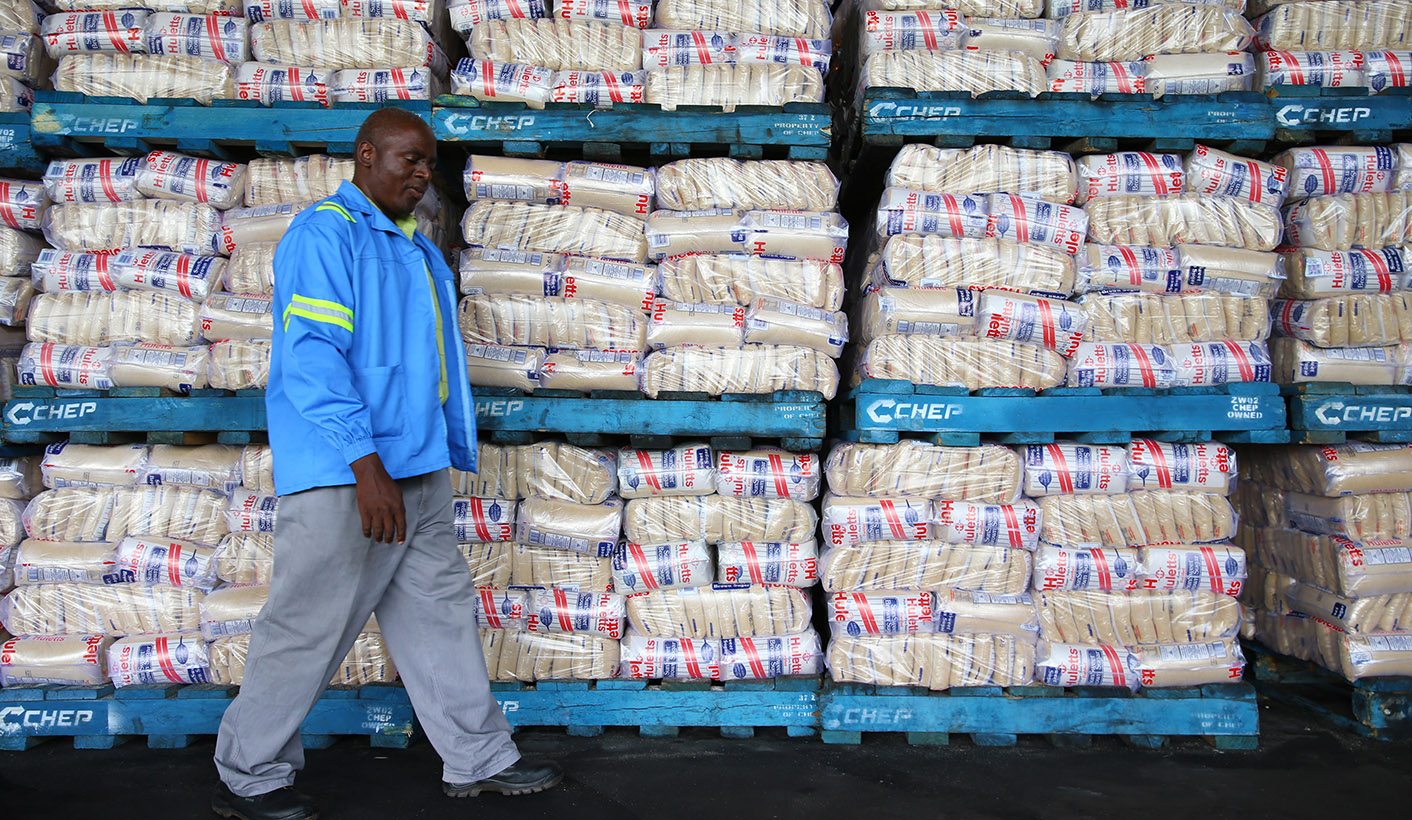 In his State of the Nation Address, President Cyril Ramaphosa recognised the enormous economic potential of agriculture which, he said, “presents one of the greatest opportunities to significantly grow our economy and create jobs”. Representatives of the sugar and poultry industries should be high on the list of invitations for the jobs summit he intends to convene in the next few months. By FRANCOIS BAIRD.

In his State of the Nation Address, President Ramaphosa recognised the enormous economic potential of agriculture, which he said “presents one of the greatest opportunities to significantly grow our economy and create jobs”.

Representatives of the sugar and poultry industries should be high on the list of invitations for the jobs summit he intends to convene in the next few months. They can explain why their industries are contracting and how they can be revitalised to realise their true potential.

A primary reason why two key components of the agricultural economy are shrinking instead of growing has been a lack of government support and protection against predatory imports. Thousands of jobs are being lost, steadily and unnecessarily, in both poultry and sugar. If President Ramaphosa remedies that, job creation will steam ahead.

Both industries have significant potential for expansion and job creation. In the sugar industry, government has estimated that ethanol production to blend into the fuel mix at petrol pumps could add 125,000 jobs. The chicken industry could create thousands of jobs through supplying the local market, displacing large volumes of dumped, predatory imports, while expanding into exports and the production of mechanically deboned meat currently imported in huge volumes for use in processed foods.

It is nothing short of a tragedy that these two important industries have been allowed, through government inertia, to fall into steady decline and shed thousands of jobs over the past few years. They are threatened and, if the decline continues, their very existence could be at risk, as happened to our textile and footwear industries.

Government has known about the problems facing these two industries, and about their potential, but little has happened. Now a new emphasis on job creation and the need for investment could open up the prospect of thousands of new jobs.

Sugar is a strategic industry in South Africa, contributing an estimated R14-billion to gross domestic product. The industry employs 80,000 people directly, and indirectly provides work for a further 350,000 people in food processing and other industries.

Sugar is a magical crop, with huge power, fuel, industrial and pharmaceutical potential beyond its many current uses in food and beverages. The jobs summit should unleash that potential.

The most obvious is ethanol. South Africa needs to follow the lead of countries around the world that are increasingly using ethanol in their fuel mix. The top ethanol producer is Brazil, where 25% of its fuel mix is ethanol, followed by the United States, while in southern Africa there are mandated ethanol blends in Zimbabwe, Malawi and Angola.

Regulations allow for an ethanol blend of between 2% and 10% in South African petrol, but it is not enforced. A compulsory blend, with a steady projected increase, would give an immediate boost to the sugar industry and lead to the establishment of a local ethanol production industry. Both would keep growing as blend levels rise.

The use of sugar for ethanol is environmentally friendly, and would help the country meet its commitments to reduce the carbon footprint without impacting on food security.

Sugarcane can also be used to generate electricity. This is happening on a small scale, but there is untapped potential, particularly for local power generation.

Sugar can also be used to produce a variety of chemicals, acids and alcohols for industrial use as well as in the liquor, pharmaceutical, cosmetic and personal care products industries. There is a huge amount of potential to be explored, but the emphasis should be on local sugar and local jobs, not imports.

What is threatening the sugar industry is the increasing amount of imported sugar coming into the country because of a global surplus. A support mechanism meant to protect the local industry – a dollar-based reference price – gives little protection because it is not adjusted rapidly or adequately enough to take account of global price swings.

With proper protection, a revitalised sugar industry could become a huge source of new jobs.

The poultry industry, too, needs government action to stabilise and then to grow and create jobs. It is the largest component of the agricultural industry, contributing an estimated R49-billion to the economy in 2016. It sustains some 110,000 jobs, and a further 20,000 jobs in the grain industry.

In the past year, the poultry industry has suffered two simultaneous crises. The first outbreak of avian influenza in poultry in this country resulted in millions of birds being culled and the loss of 1,300 jobs. In addition, the industry is trying to cope with a crisis caused by increasing predatory imports over the past seven years of chicken pieces dumped here, mainly by producers in the European Union and Brazil.

Both threats continue. Bird ‘flu might break out again next winter, while dumped imports continue unabated. When bird ‘flu in Europe drastically reduced volumes of EU exports, South African importers turned to Brazil, which quickly made up the difference.

Local producers are efficient, but they cannot compete against subsidised foreign producers prepared to take any price to move an unwanted surplus. So larger producers cut back and rationalise to remain profitable, while small farmers go out of business and jobs are lost, mostly in poor, rural South Africa.

Once again, government protection of a vital industry has been lacking. The Department of Trade and Industry convened a task team urgently in November 2016 to seek rapid solutions to the challenges facing the poultry industry. Some 15 months later, the task team has yet to report – no findings, no recommendations and no sense of urgency to tackle imports.

The jobs summit can change all that, focusing attention on the job-creating potential of the sugar and poultry industries, as well as the need to stop further job losses.

In addition, the investment conference President Ramaphosa has promised could look at attracting profitable and job-creating investments in sugar and poultry, and in expansion into related industries.

Agriculture is truly a great opportunity for economic growth and job creation in South Africa.

What the sugar and poultry industries need to realise that opportunity is a level playing field, fair protection against unfair imports and the active support of a new government determined to help them reach their objectives.

Francois Baird is founder of the FairPlay trade movement

Photo: A worker walks past stacks of sugar at Tongaat Hulett factory in Triangle, over 400kms south of Harare, Zimbabwe, 09 February 2018. The company, which is South African owned, produces 220,000 tons of sugar annually of which 70% is for local consumption and 30% exported. The company’s sugarcane is currently being planted on 29,000 hectares and 17,000 is being held by small-scale growers. Photo: EPA-EFE/AARON UFUMELI