GroundUp: AnnMarie Wolpe was a pioneer in gender and education 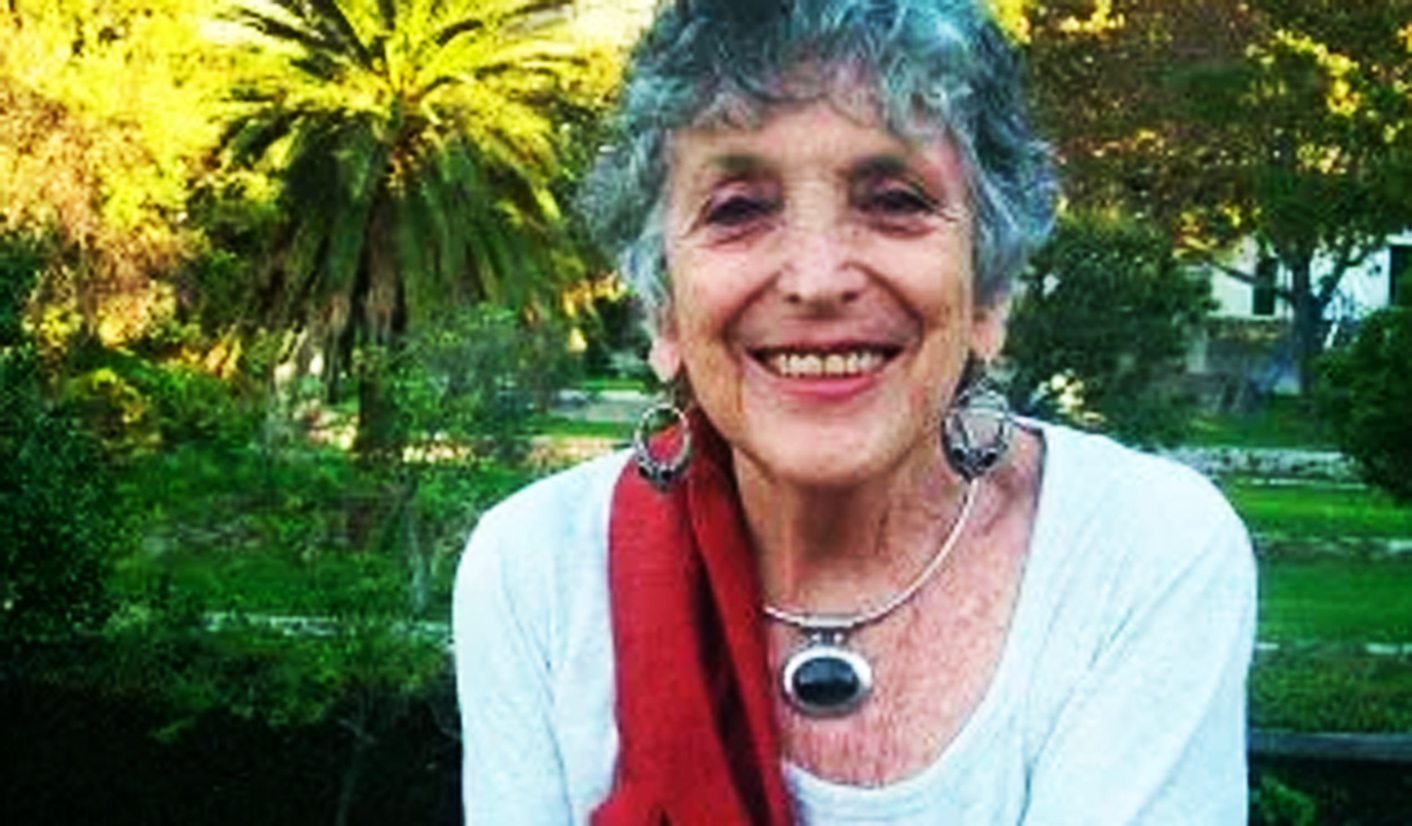 AnnMarie Wolpe helped her husband escape prison by smuggling tungsten blades in French loaves and tools in a roast chicken. By Peta Wolpe, Alicia Chamaille and Pippa Green for GROUNDUP.

AnnMarie Wolpe, the widow of one of Nelson Mandela’s fellow Rivonia triallists, a struggle activist, and a pioneer in gender and education, has died. She passed away in her sleep on Wednesday 14 February. She was 87 years old.

Wolpe was born in Johannesburg as AnnMarie Kantor and educated at the University of the Witwatersrand where she met her future husband, the late Harold Wolpe. He was arrested in July 1963 alongside Nelson Mandela and his ANC comrades, who would eventually become known as the Rivonia triallists.

The Wolpes had three children, Peta, Tessa and Nicholas.

Her first job was working as an assistant to Helen Joseph in the Transvaal clothing industry medical aid society. She then ran a bursary fund for African students.

In 1963, she played a key part in planning the daring and dramatic escape from the Marshall Square police cells of her husband, Harold, along with Arthur Goldreich, Mosie Moolla and Abdulhay Jassat. She would smuggle tungsten blades in French loaves and other tools inside a roasted chicken. She and Harold communicated through secret notes hidden in the collar of his shirts, which she was allowed to take home and launder. After his escape, she was arrested in an attempt to extract information.

When she was released, she was ordered to leave the country. She left her three young children, aged between three months and six years. Nicholas, who was a baby at the time, was still recovering from a rare form of nearly fatal and virulent pneumonia.

In England, with very little money or experience, Wolpe managed to develop a career in academia and set up a home for her family. Her first academic job was at Bradford University in the unit for Yugoslav studies.

As was her engaging and energetic manner, she learnt Serbo-Croat – travelling to what was then Yugoslavia. This resulted in the family taking holidays on a tiny island off the coast of Yugoslavia.

When the family returned to London she obtained a position at what is now Middlesex University in the Development of Women’s Studies programme where she later obtained her PhD. She spearheaded gender studies and was a founding member of the journal, Feminist Review, a leading voice on gender equality that started in 1979. She wrote three academic books on gender and education and one autobiography.

On her return to South Africa in 1991 she worked first in the Centre for Adult and Continuing Education and then at the Education Policy Unit at the University of the Western Cape until she retired in 1998.

Wolpe, like many women of that era, not only supported her husband in the Struggle but played a significant role in the fight against apartheid herself.

She died after battling lung cancer and emphysema. Her last years were spent in Cape Town surrounded by her family. Busy till the end, she did mosaics and was writing a memoir.

She was always there to help others no matter who they were. She was flamboyant, well-spoken and always elegant – a beautiful woman in all ways.

The memorial service will be on Friday at 11:00, at Temple Israel, Upper Portswood Road, Green Point. DM